We are quite excited to add one more brand to the selection of international labels to our shop: Joe Snyder! The brand’s history goes back to 1958 when Jesús Vargas Abín established a men’s boutique in Mexico called “De Vargas”. There he sold shirts, pants, suits, ties, underwear and accessories. In 1971, his son José Vargas Snyder decided to collaborate with his father and kept the shop going. In 1983 José Vargas Snyder realised that the underwear of the time had the sole purpose to cover the men’s genitalia rather than protect and support. At the same time he saw a gap in the market for men’s underwear that look and feel sexier than what was widely sold. He started designing garments that that would meet the need for protection and look sexy at the same time using a polyamide and elastane mix and the “Exclhom” underwear was born! The garment fitted the male anatomy perfectly and became an instant success, selling mainly from his own shop but also in small boutiques around the country!

During the financial crisis of 1988 in Mexico, Snyder had to suspend the manufacture of these garments but kept his own shop going. A couple of years later “De Vargas” no longer generated enough revenue to keep the company alive so Jose decided to start again the manufacturing of polyamide and elastane garments; In March 1991 Joe Snyder® garments returned to the market having to face a fierce competition from other brands, many of which have already copied his idea of what a sexy men’s underwear style should look like. He started small but has soon expanded the presence of the brand in over 150 shops around Mexico with many of the biggest fashion retailers stocking his products. Soon the brand started being exported to shops in other countries around the world and currently is selling over half a million pieces annually.

At Men and Underwear – The Shop you will now find one of the classics of Joe Snyder, the men’s bikini brief in three, limited edition prints! Vibrant, sexy and diverse this underwear can very well been worn as sexy swimwear. Please be aware though that it is not lined so much can show when wet. The prints are beautifully made and are exclusive to Joe Snyder. Choose among the multi colour feathers print, the Mexican inspired by the home country of the brand or the black and white Skulls print. Below are some of the product shots and if you like what you see, go to our shop and get yourself a pair or two! 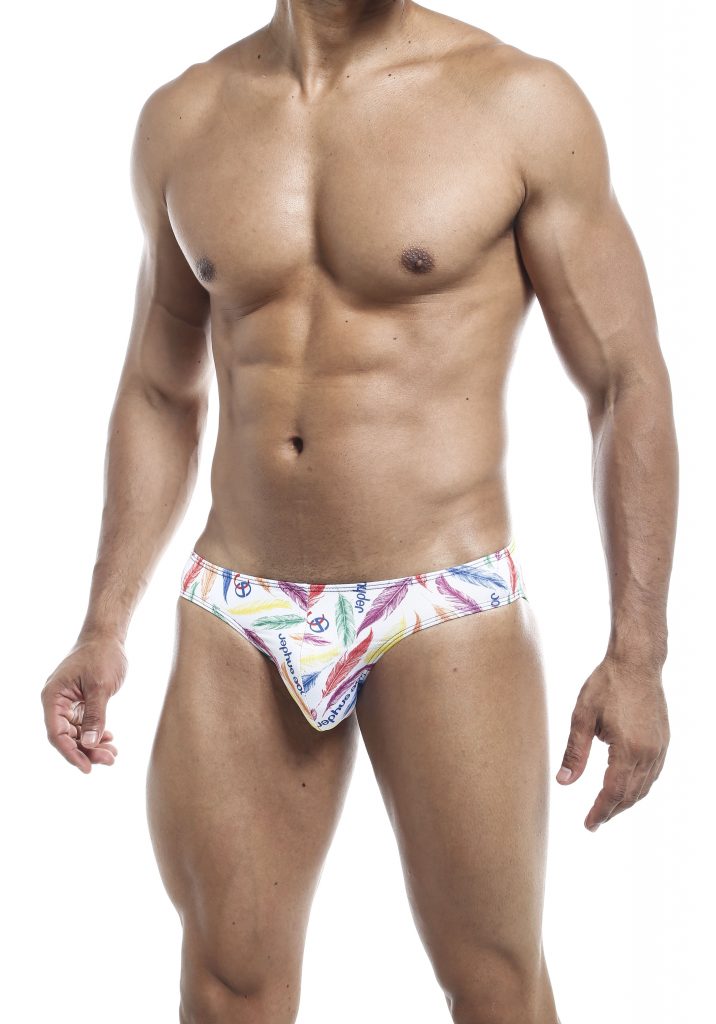 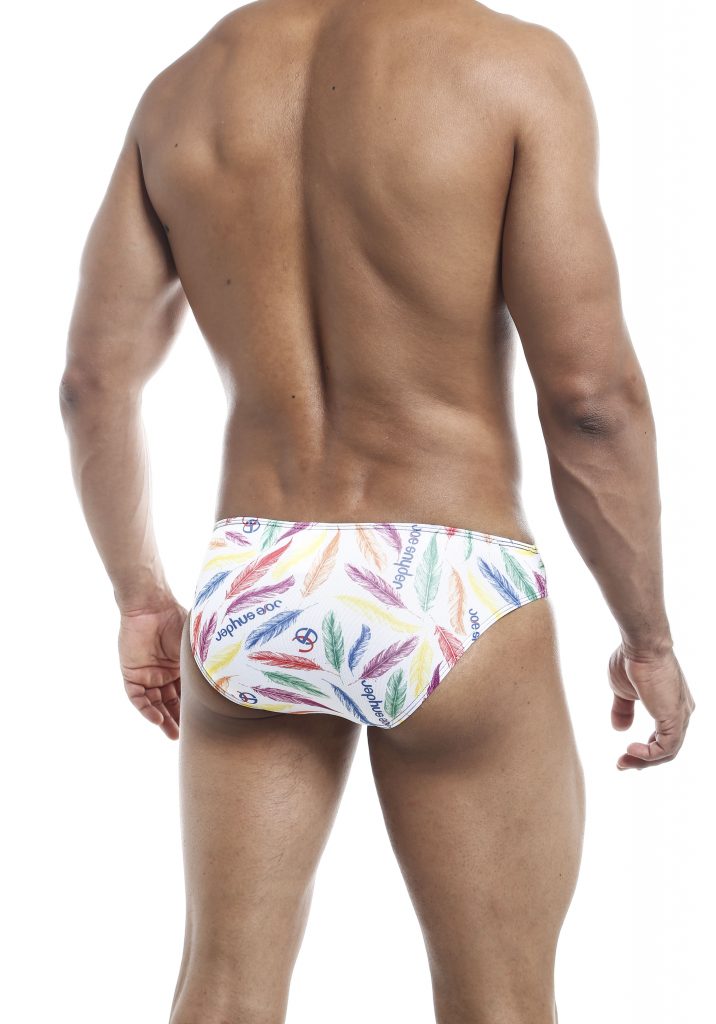 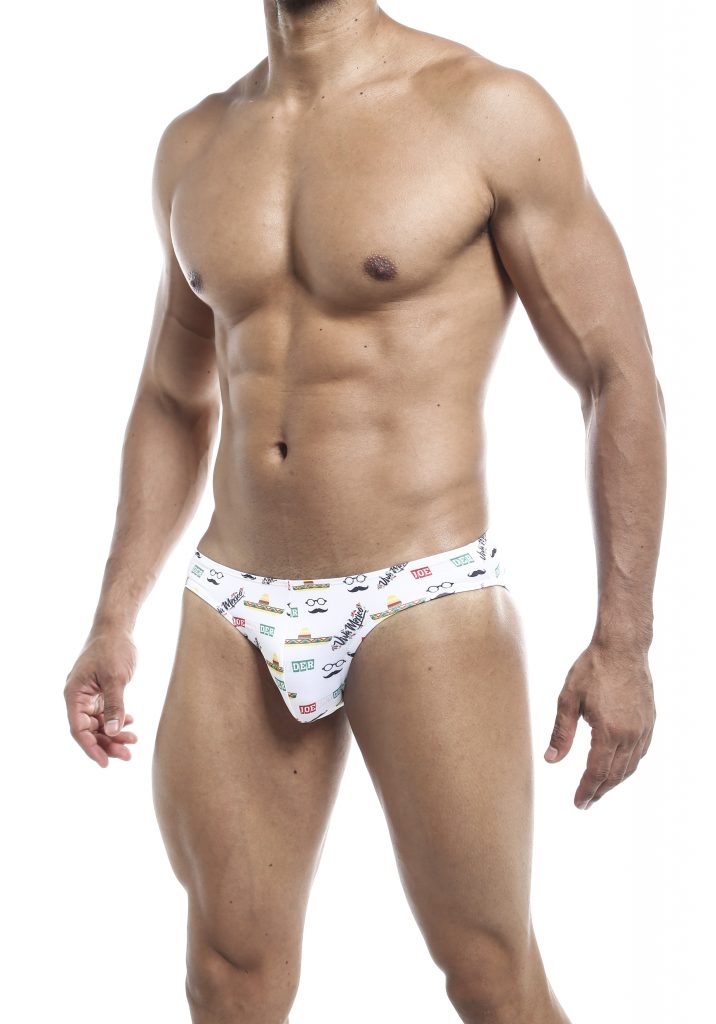 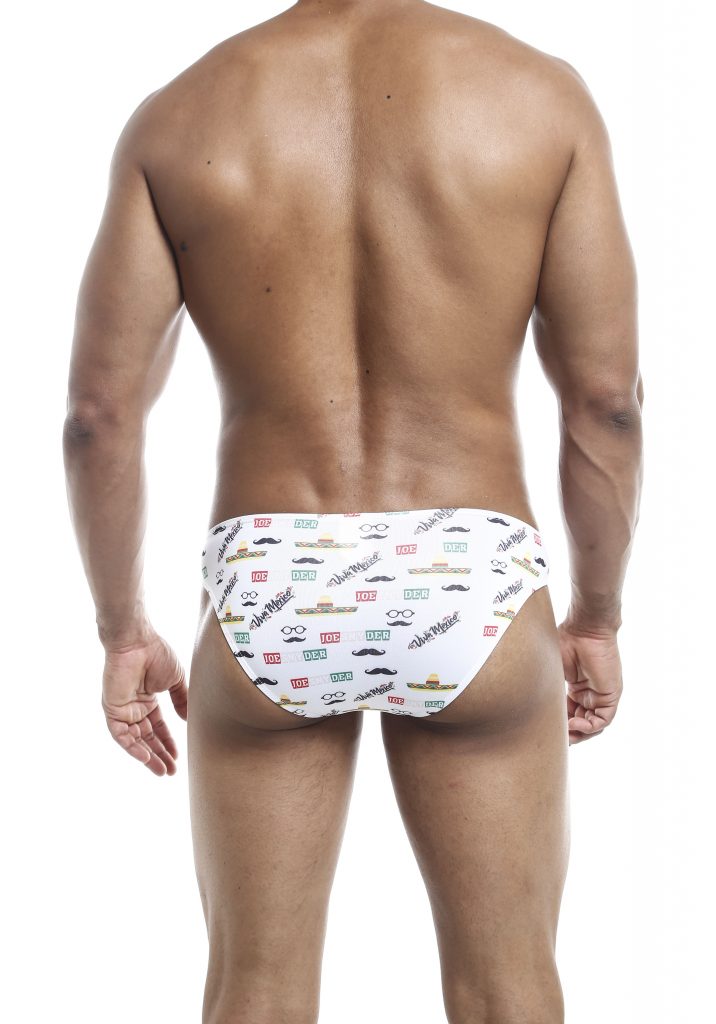 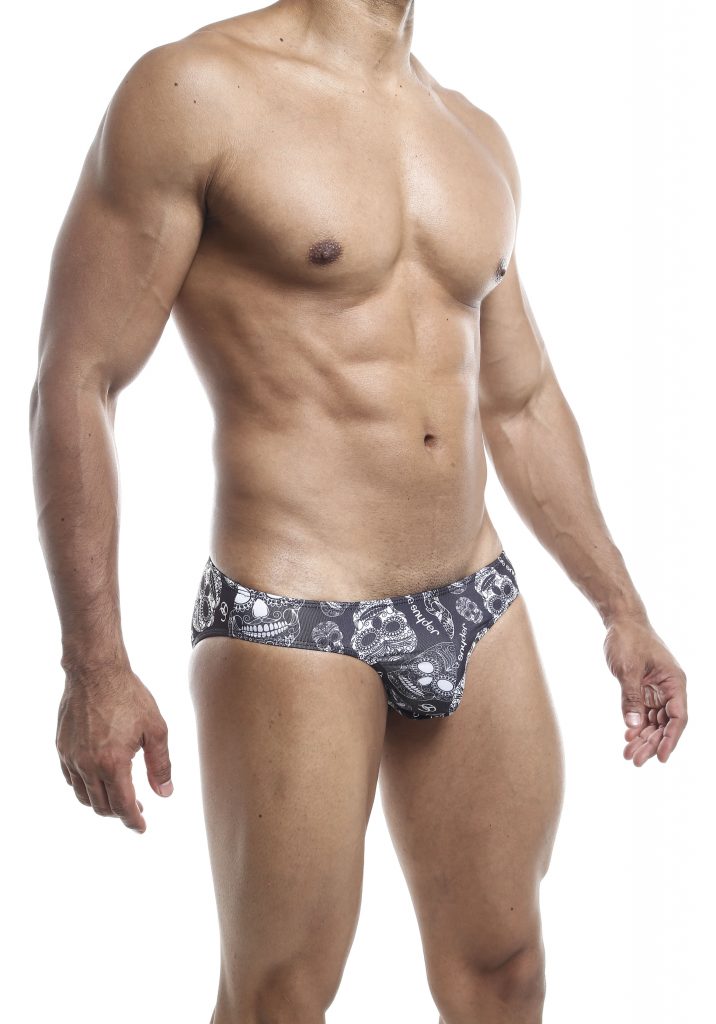 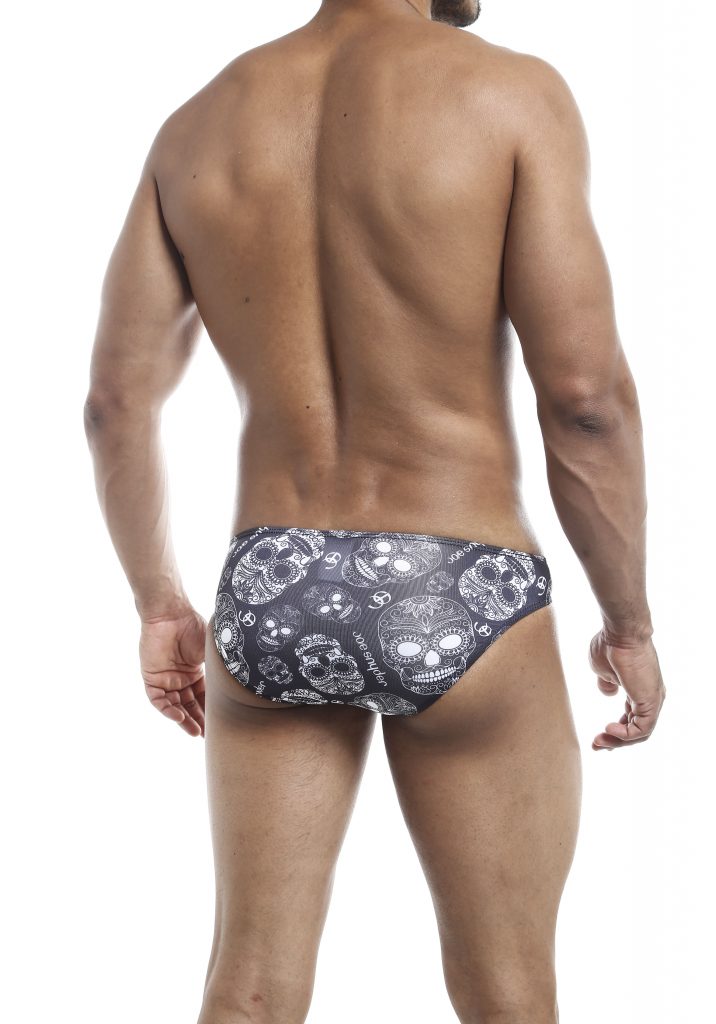