Olaf Benz has always been at the forefront of fashion and with the release of their Winter 2017 9:58 Collection, the significance of their mission statement has been solidified. Their lightweight new collection boasts an elastic single jersey that weights just under 110 g/m2, but the high-contrast 9:58 branding brims with importance.

Fast as a cheetah, light as a feather, Usain Bolt is the fastest man in the world and his winning 100 meters time of 9:58 is the mark used for the RED1709 underwear that celebrate the world’s fastest man. The underwear are a bold design and come in stark hues of mars, royal, and black. It is not necessary to be an Olympic champion to appreciate these underwear. Instead, they have been created to make everybody feel athletic from their boxer shorts and mini pants, to their sports briefs and t-shirts. Olaf Benz has always been adept at dressing today’s man with charisma and charm. 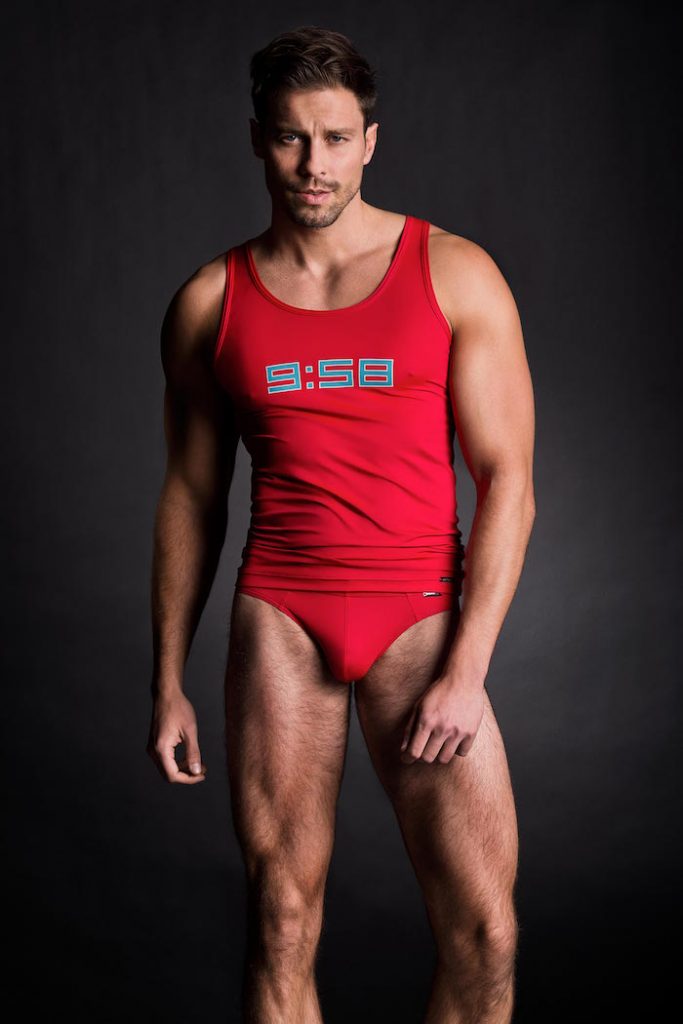 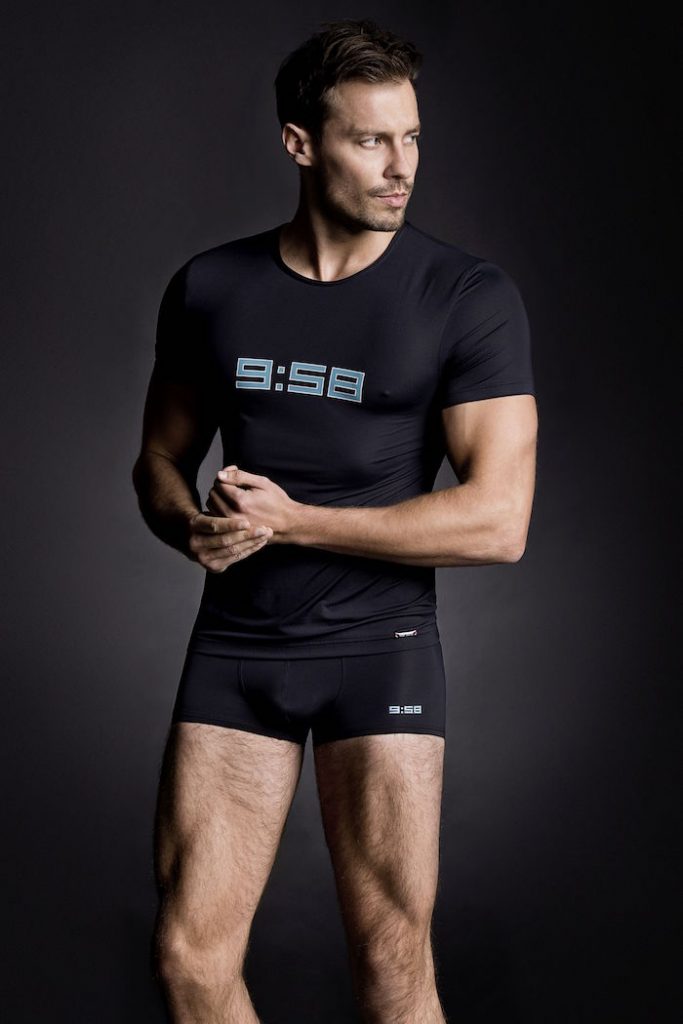