One of the most anticipated underwear collections this season has just been released. French label HOM, present in the men’s underwear market since 1968 has been setting tends for decades. For this year HOM proposes floral prints (Aquarelle collection), a new version of the brand’s iconic HO1 (underwear with horizontal fly) with more subtle branding, stripes and blue hues.

It is a cohesive and sophisticated collection comprising underwear, swimwear and loungewear. They range from classic to sporty taking some of the best selling styles of the brand one step further. HOM presented its catalog for the season announcing at the same time an updated website/e-store. The photos below are from this catalog / magazine in which photo shoots by various photographers are introduced. In the caption of each photo you will find all the info you need! 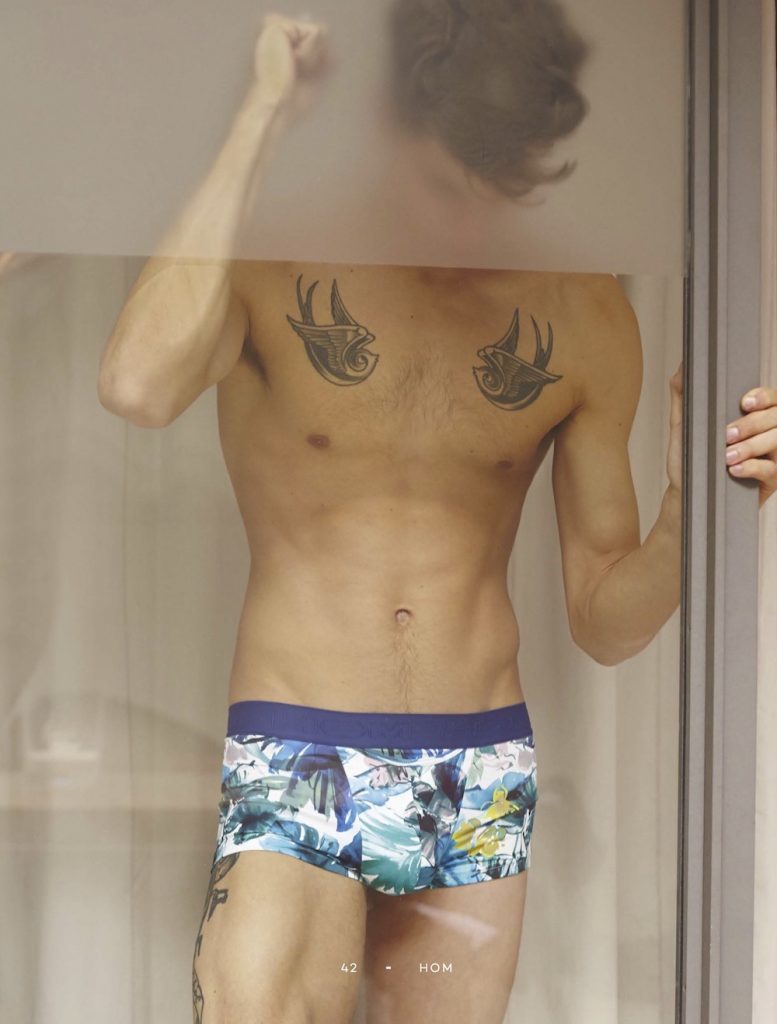 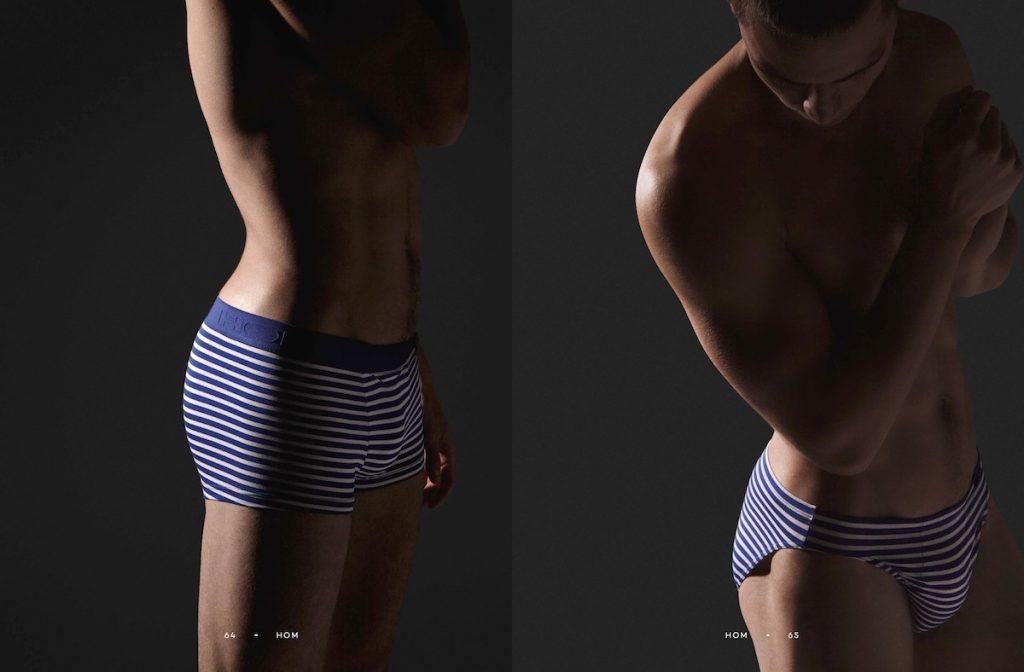 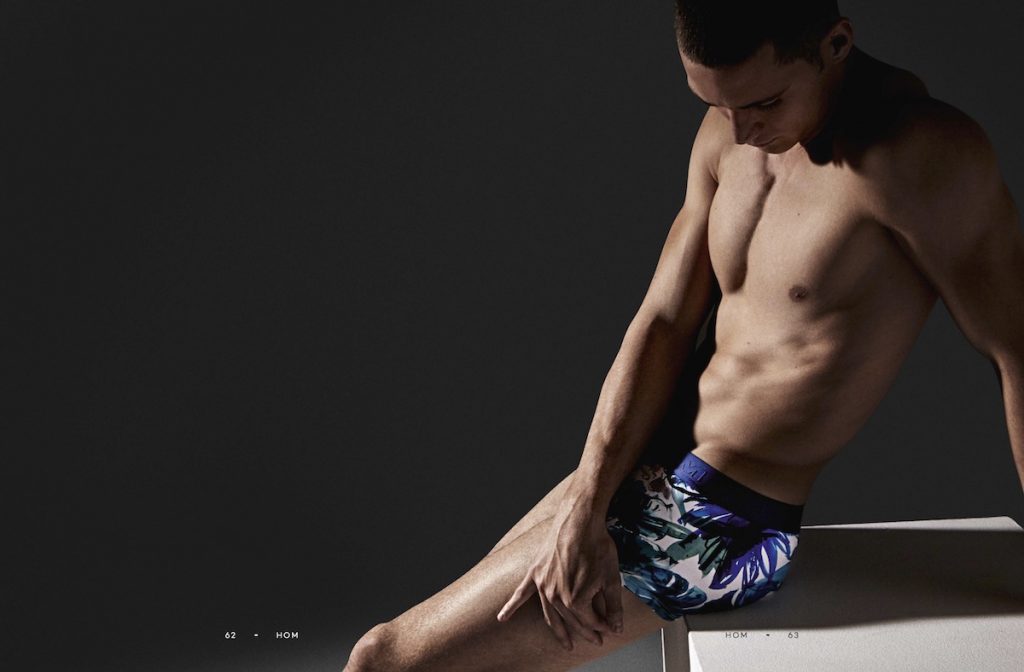 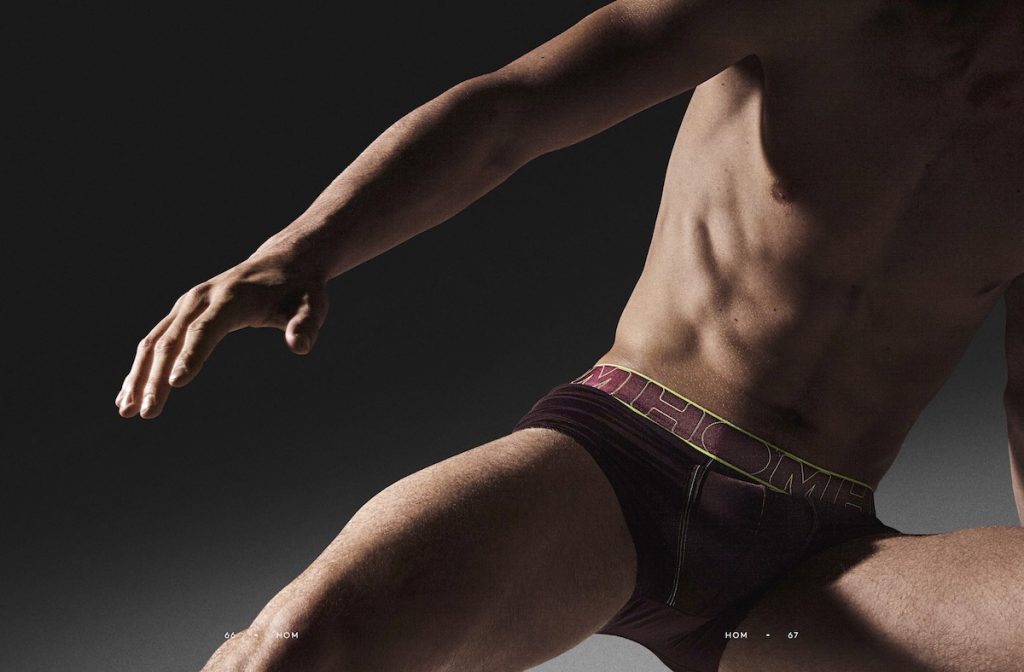 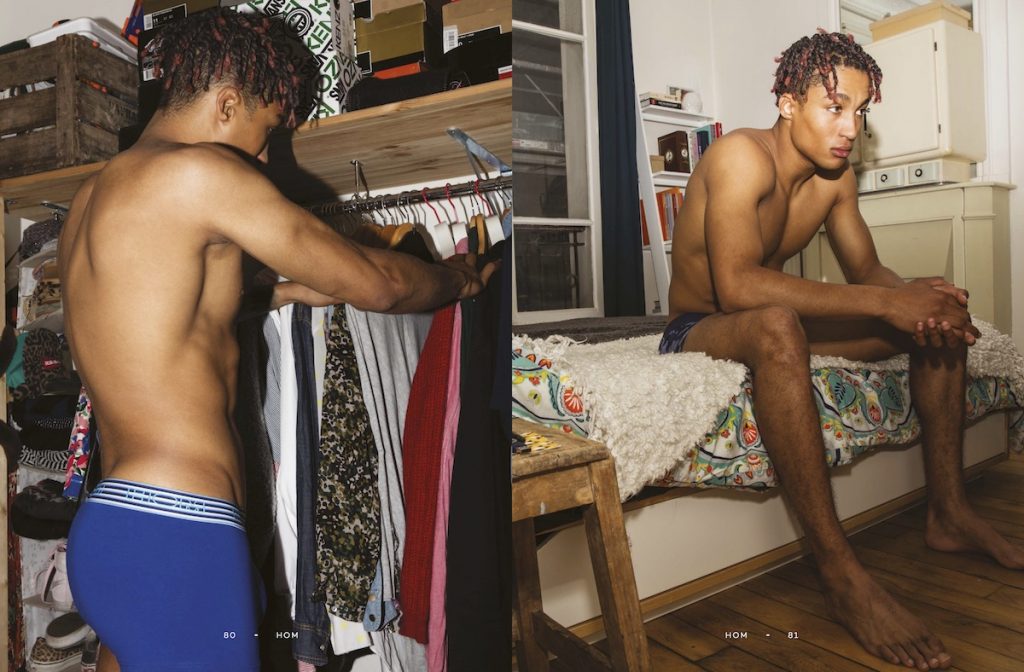 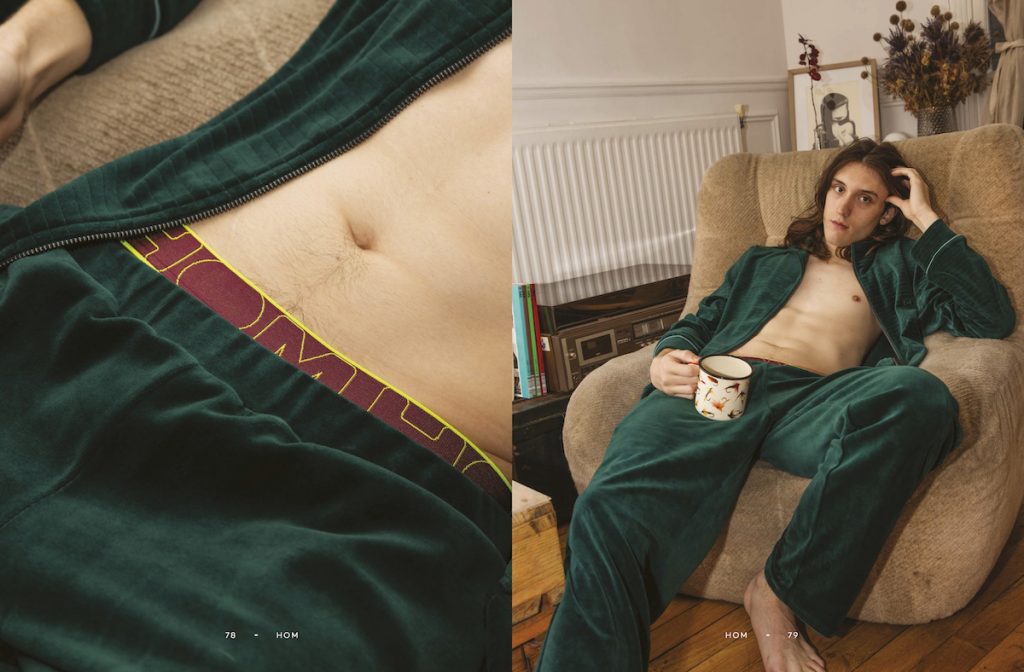