Eletrunks represents the next escalation in the men’s underwear industry. The brand’s mission statement to provide fully functional, comfortable, package-adjusting capabilities to a man’s crotch which has revolutionised the underwear industry. Using their advanced technology, men now have the ability to discreetly re-position their nether-region without a lot of fanfare. The brand promises a cool and chafe-free crotch that gives your crotch a chance to breathe in a stylish way and eliminates the problem of skin to skin contact due to the pouch.

Founded in New York City by Michael Walker, the idea to save men’s genitalia from tugging and pulling was inspired by his sabbatical in South America when he came across the problem of protecting his package while traveling throughout the continent. After researching the men’s underwear market, Walker realised that no brand on the market was properly addressing the issue and decided to take matters into his own hands. Thus, Eletrunks was born and a revolution began.

The patented technology elevates your manhood discreetly without reaching below your waistband. Simply pull on the built-in tag to move the pouch and adjust your crotch to the desired position. The label promises no compression, increased security, maximum comfort and full functionality featuring environmentally friendly soft modal fabric for a silky feel.

The success of the company has been immediate, with the first edition selling out in less than three months and the second in only two days, a sign of a much beloved product that has only just begun. To find out more about this latest revolution in the men’s underwear industry, visit their site today! 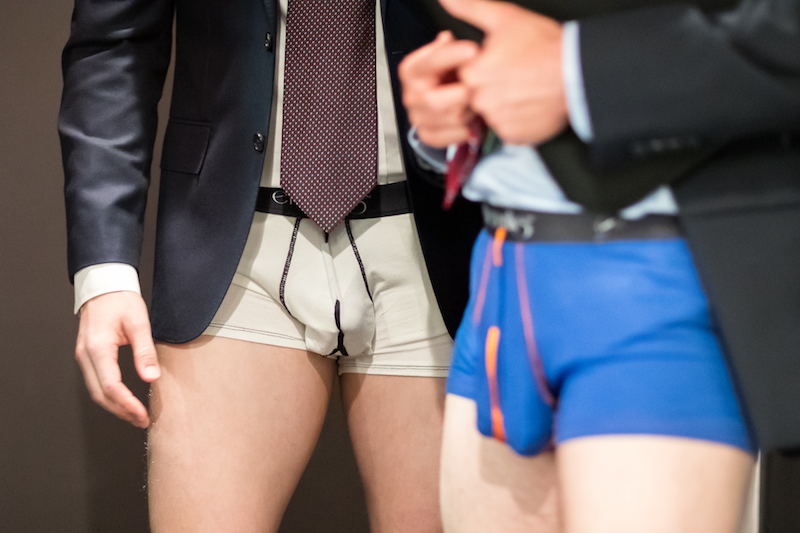 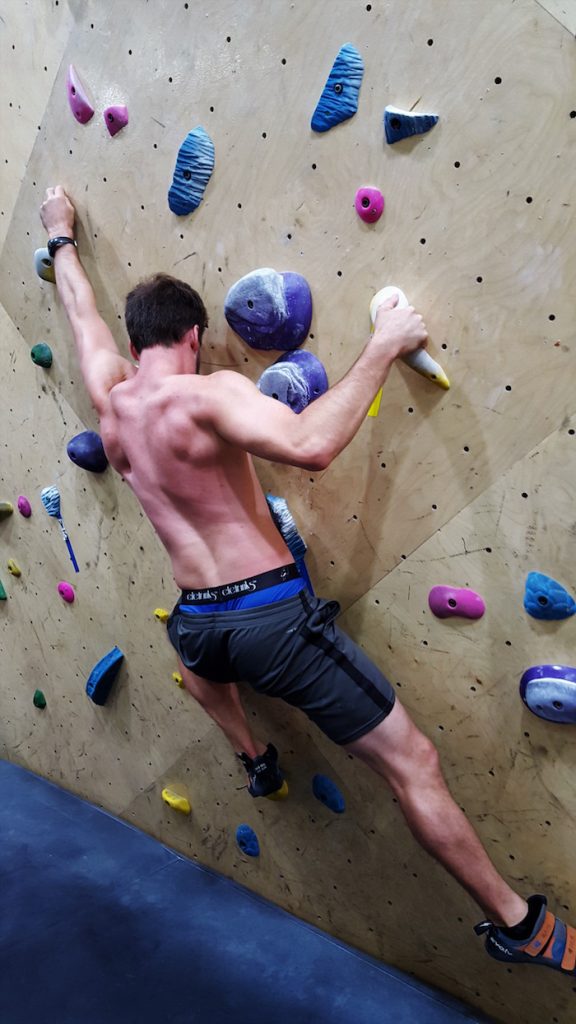