David Gandy (photo above) directed by Mario Testino in the new advert of Light Blue Eau by Dolce & Gabbana. Watch the video

Our favourite Hunk du Jour this week was Sun Meiri

The Instaman award this week goes to Thomas Keal

Did Andrew Christian go a bit too far with these accessories?

Probably your last chance to grab Bike’s jockstraps. 30% off clearance at Jockstrap Central

Ca-Rio-Ca releases some new swimwear and it looks stunning! 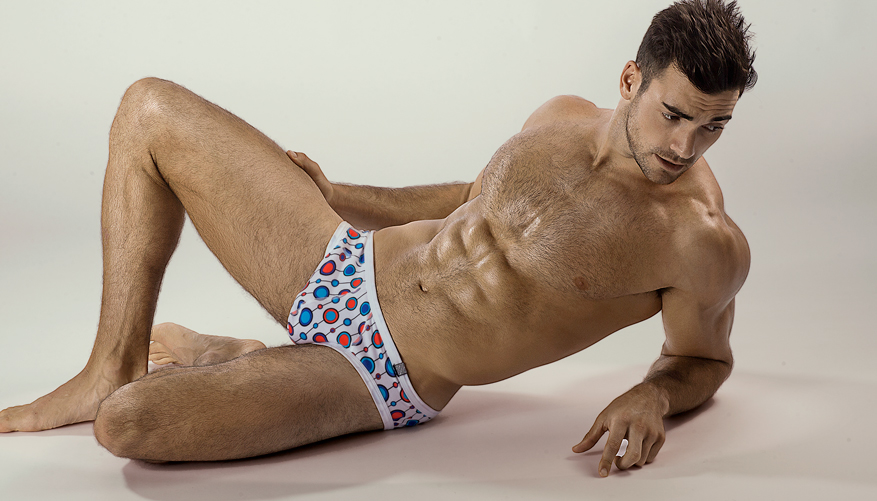