Our Brief Talk today goes in a little bit different direction than usual. The person we interview is not a model but a journalist! He is part of the PnV Model Network, we collaborate with, over the last few years. His name is Jason and many of you know him as “PnV of Facebook” or @Jasonk27 on Twitter. Jason has something in common with most of you, a passion for nice underwear. Living aside all personal information, we are going to find out what underwear, someone who is looking at half naked men (almost) all day long, finds sexy and, of course, what he likes putting on first thing in the morning! All the photos used in this interview are selfies taken by Andrew Morrill, the cover model of Jason’s profile. On with the interview! 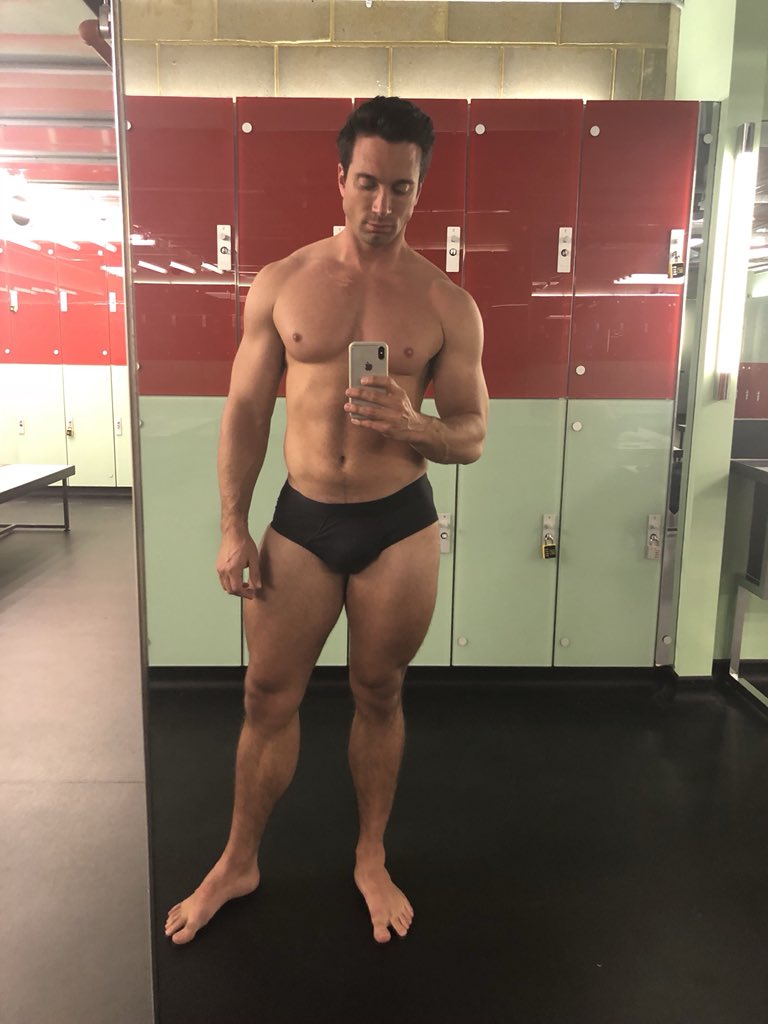 Hello Jason, thank you for agreeing to be the first, non model, taking part in our Brief Talk! When did you realise you have a thing for underwear? Do you consider yourself an underwear aficionado?

I would have to say when i was about 15 to 16 year’s old. Yeah i would say I’m a huge underwear aficionado.

How many pairs, roughly, do you have and from how many brands?

This may be tough but do you have a favourite brand and why is it your favourite?

That’s a very hard question! I like Edge Underwear tons but I don’t think this company is around anymore. I would say PAPI, I just like how they look and feel on. Also my CKs are always the ones I seem to wear a lot. 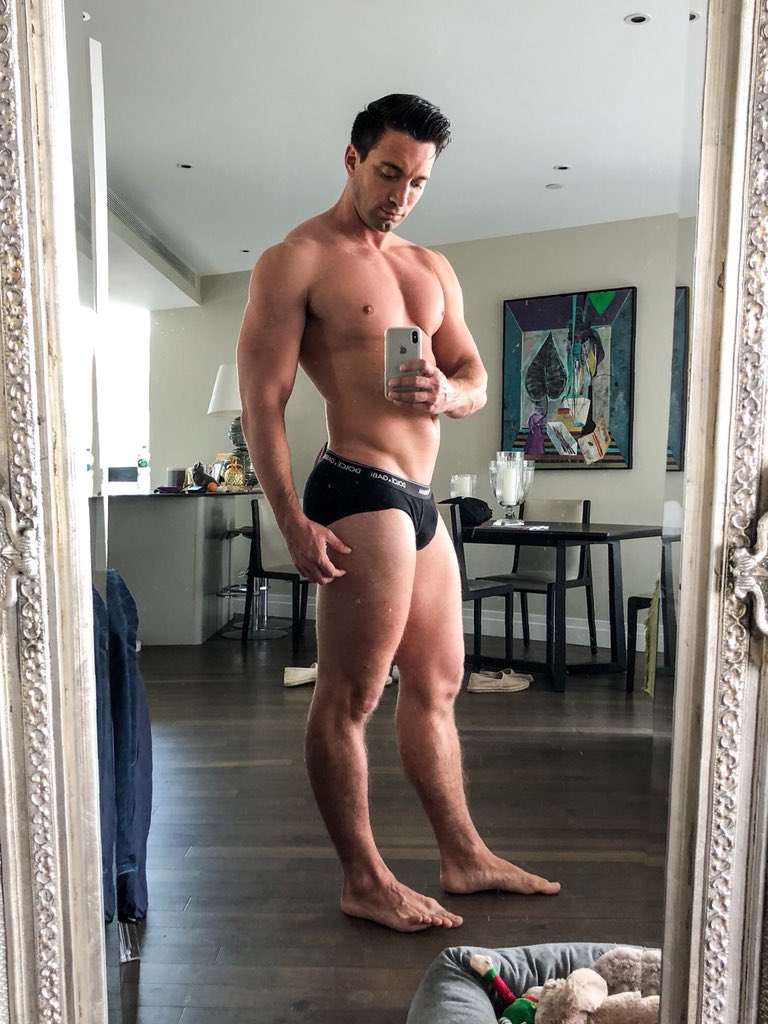 Are you a briefs or a boxer briefs person?

What would be the one style of underwear you would never wear and why?

Thongs! Well, because it’s just not for me (he laughs). 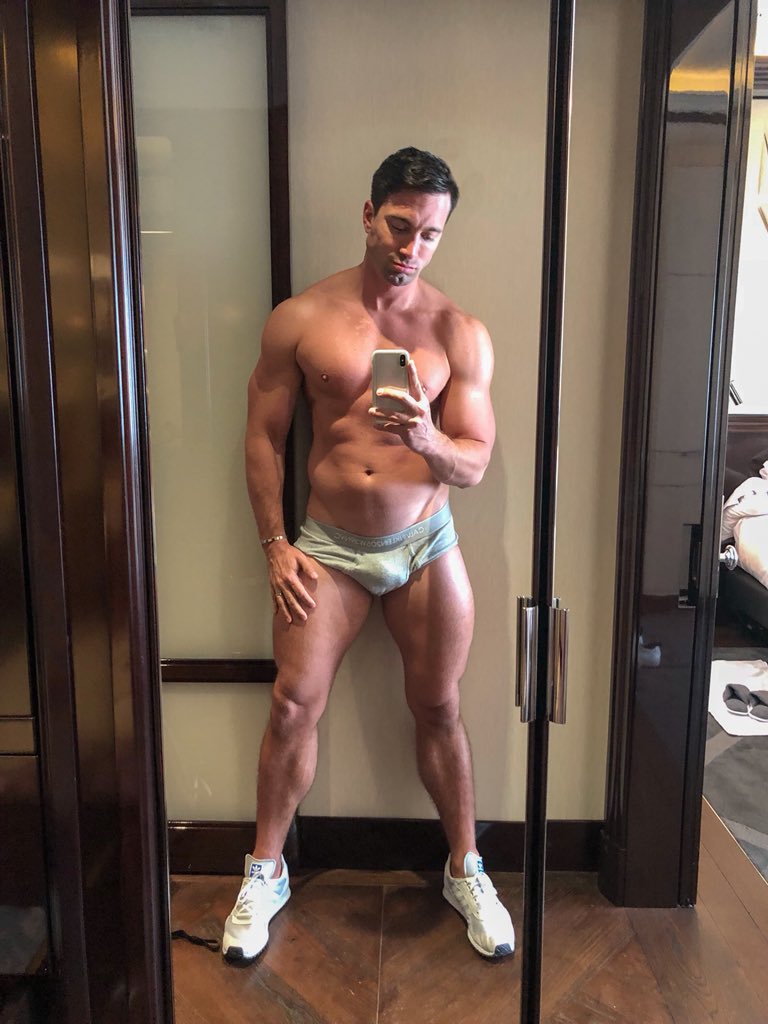 What makes for you the perfect pair of underwear?

The way it looks and feels on I would say.

What makes for you the perfect underwear model?

To me the perfect underwear model has to like being an underwear model. It’s not for all! Plus, not minding people looking at their body all the time (he laughs). 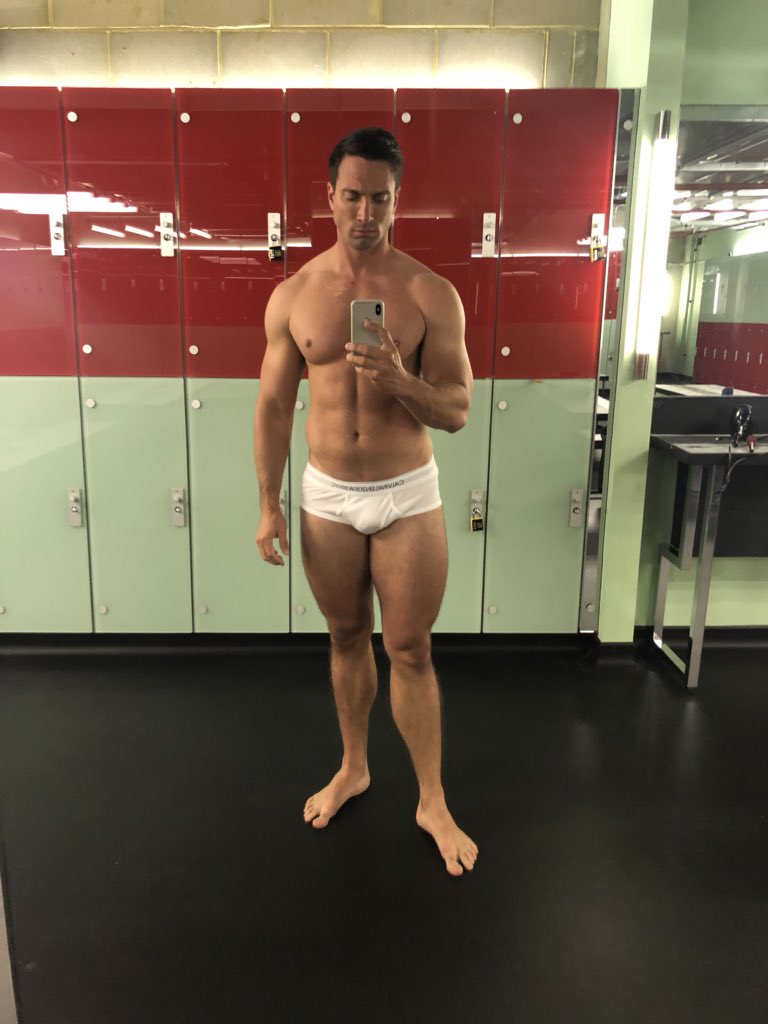 I know you have helped hundreds, if not thousands, of models to get a good exposure in social media over the years. Do you have any favourites?

Oh gosh! I can’t name anyone that wouldn’t be nice! I like all who I have posted and helped over the years, but my cover model, Andrew Morrill, holds a special place in my heart!

Thank you so much for your time Jason. It was a real pleasure talking to you!

Nice chatting with you also!

A huge thanks to Jason for taking the time off his busy schedule and do this interview with us. Many thanks also to Andrew Morrill for supplying some very nice selfies to use in this interview. Follow Andrew on Instagram, Twitter and Facebook. 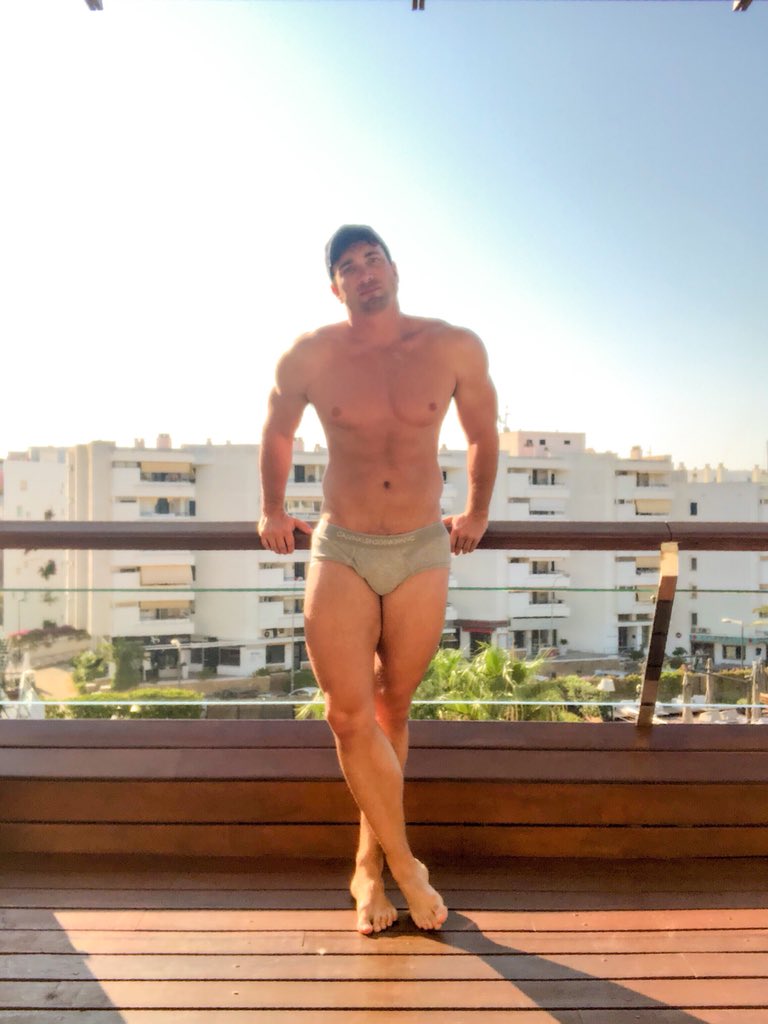