Texas bred, London-based Andrew Morrill is one of the most sought after models currently in the industry and, although he makes it look easy, the world of modelling is anything but. Born in San Antonio, he crossed the Atlantic over seven years ago to take his career to the next level and has made waves. He has been featured in magazines on both sides of the pond and snapped by a slew of acclaimed photographers, including Gian Paolo Barbieri, Kadmil, Tim Mueller, and Rick Day, to name a few. Currently represented by W Model Management in London, Morrill is on a mission to work in the industry for as long as it will have him. In an exclusive Q&A, Andrew gives fans insight into his life as a model, his aspirations, and what to expect in the future… 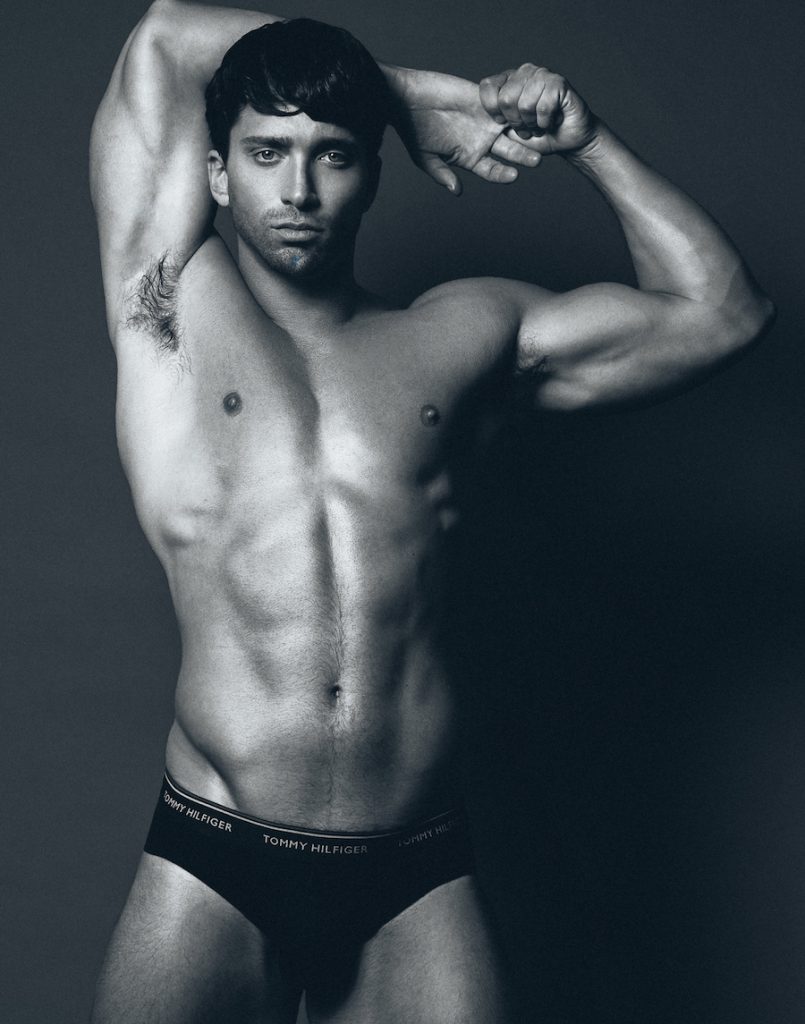 Hello Andrew. Tell us a little about yourself.

I grew up in Texas and came to London about 7 years ago. I’ve worked as a model since I was in University.

I started modelling when I was a college/university student back in Texas. One of my friends had gotten a job to walk in a local menswear show and asked me to come along. It started as just an easy way to make some extra money in between classes.

Shooting in Milan with Gian Paolo Barbieri was a highlight: the man is a legend. I remember walking into his studio and seeing the shots he had done of Monica Bellucci, Audrey Hepburn, David Gandy and on and on hanging on the wall. Was quite an experience. 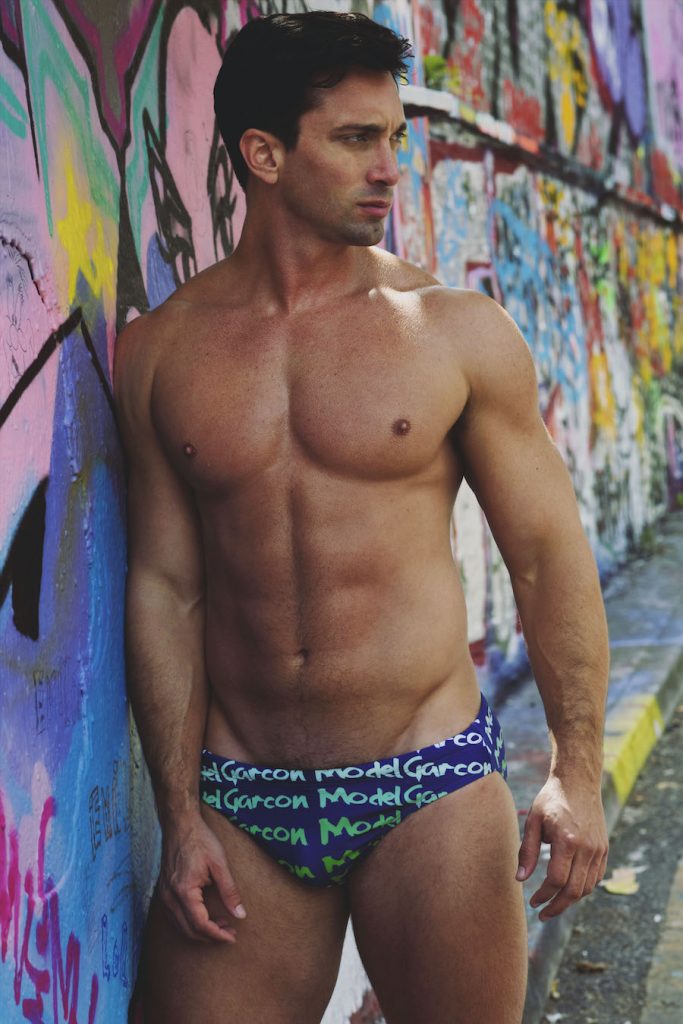 To still be working. Longevity in this business is the ultimate prize. But if that is not to be then I would love to be behind the lens or working with the process in some way. I’ve learned a tremendous amount through observation and experience; hopefully that will come in handy one day.

I don’t shop for underwear as often as people might think based on my postings! That being said I do love underwear. I treat it as another extension of my wardrobe so I tend to clear things out seasonally. I like to have new stuff. 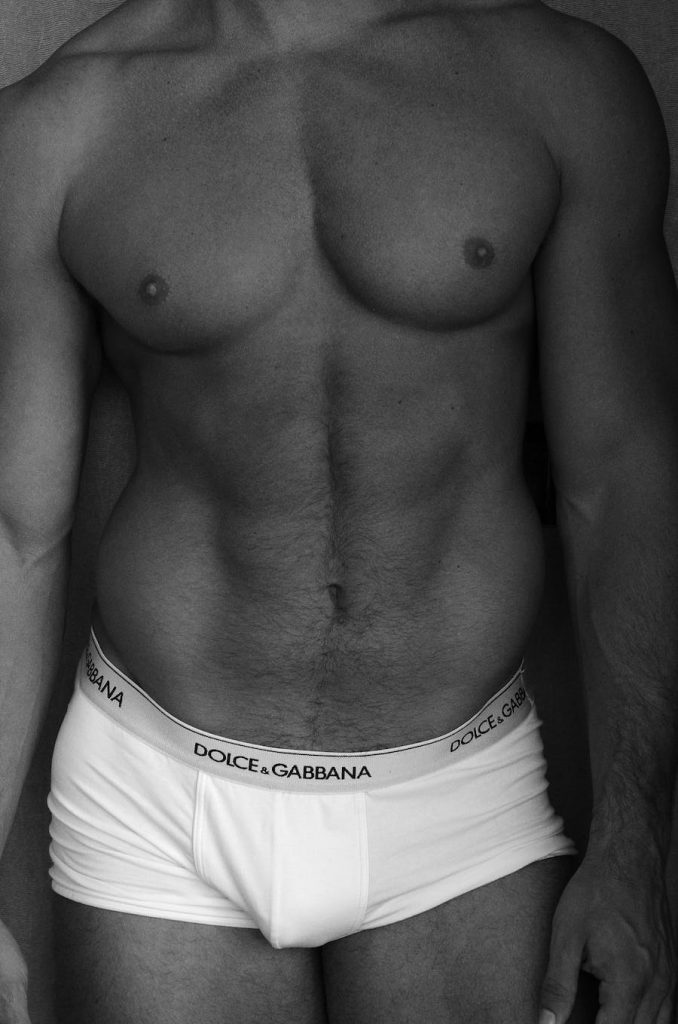 Recently I have become a big fan of the boxer brief. It’s just so comfortable and good for movement. I do a lot of cycling and leg work at the gym so I need something that is going to move with me and not cut into me. I love bright colours. I never say no to a pattern either.

Tommy Hilfiger, Charlie, and Dolce & Gabbana make up most of my drawer at the moment.

Thank you Andrew! All the best of luck in everything you do! 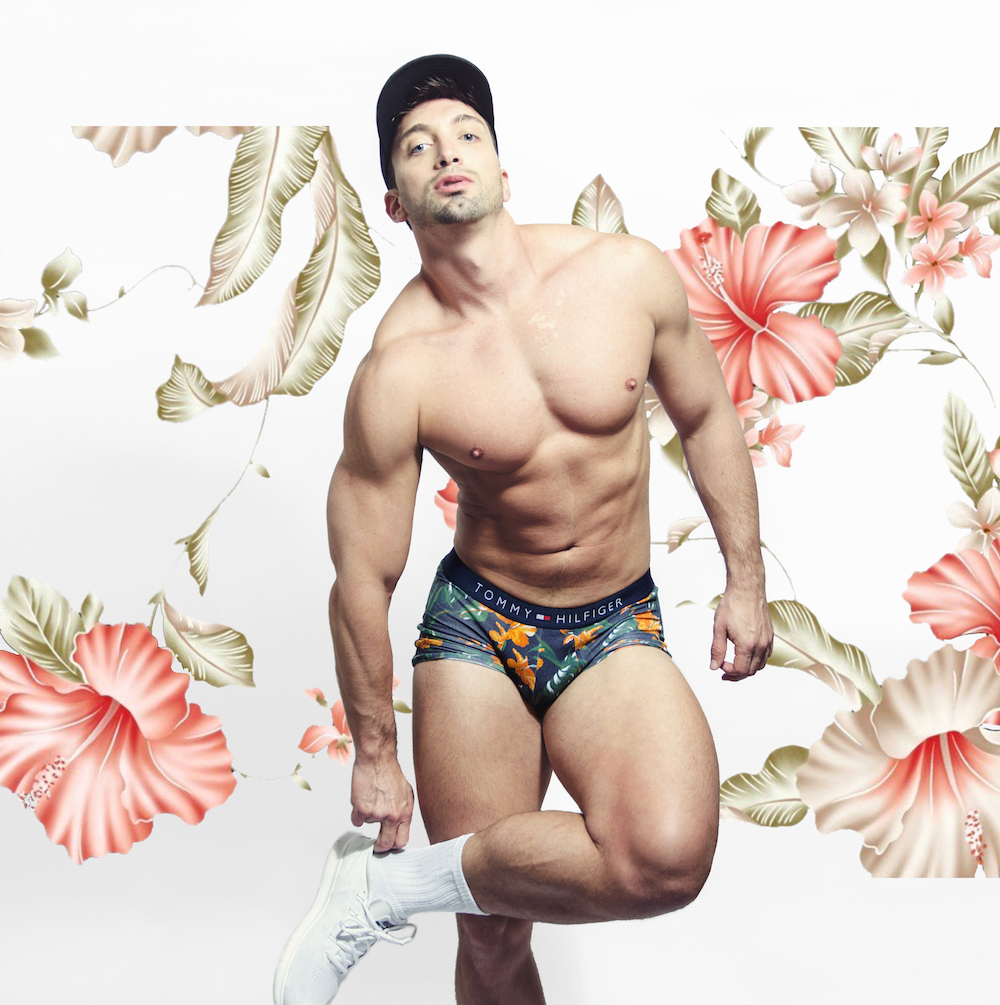