Model Zach Rogers at Ford Models gets photographed by Johnny Hernandez and styled by Neil Cohen for the “Love Hangover” editorial in HUF Magazine.

Our Instaman award this week goes to our follower and underwear aficionado from Poland David Oss.

Model Erand Williams gets photographed by JMCPHOTOART in white briefs by Tj Biggz in Eroticco Magazine. 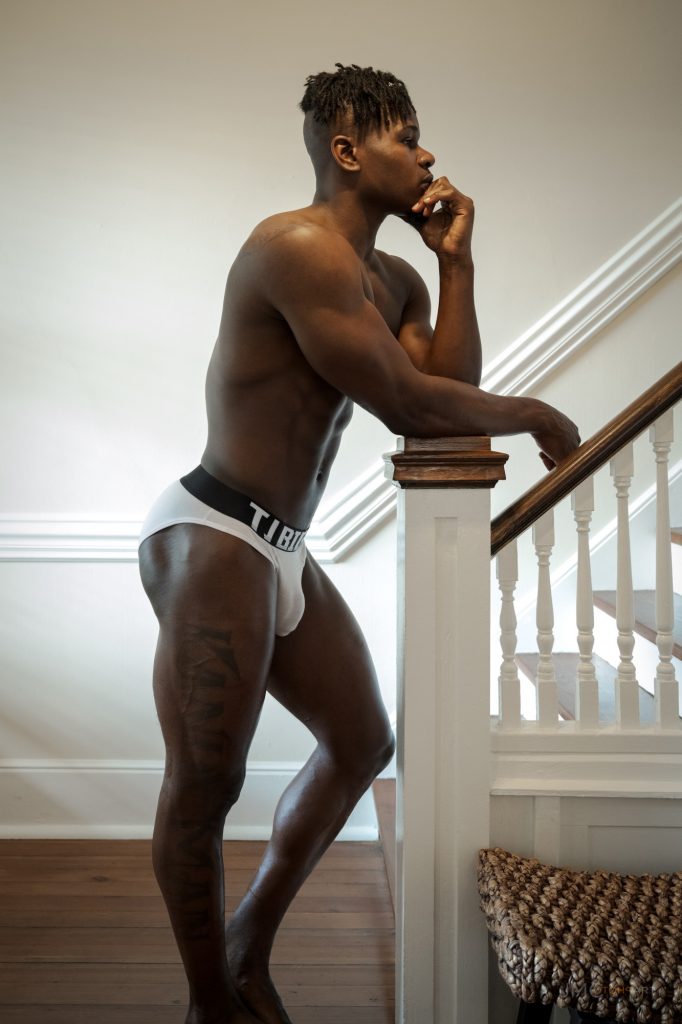 Italian underwear, half price! Don’t miss the sale on Ultimo Bacio this weekend!

Huge sale on selected items at aussieBum in their store at 50% off! 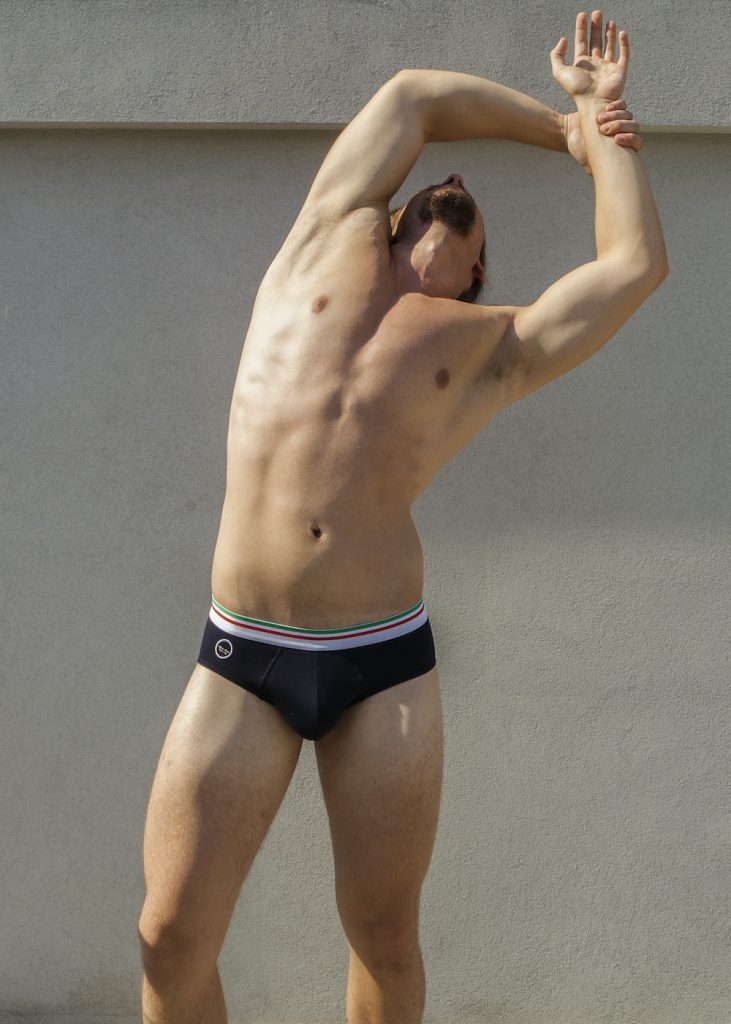 The Italian underwear of Ultimo Bacio, now at 50% off at Men and Underwear – The Shop.