Model Kyle gets photographed by Joe Mazza for the BLADE + BLUE underwear campaign in Eroticco Magzine.

Brazilian model Diego V. poses for the camera of Eduardo Dandy in underwear from various brands. Get a glimpse of this work in DYO Magazine.

Check out Son of Aphrodite, a college series by graphic designer Molokid. Photography by Niebieski. The model is Tonn Martin in Kaltblut Magazine.

The offer of this week at aussieBum is the BodyStretch trunks at 50% off!

The French Bikinis in eight colours and socks in two lenghts by TOF Paris now available! 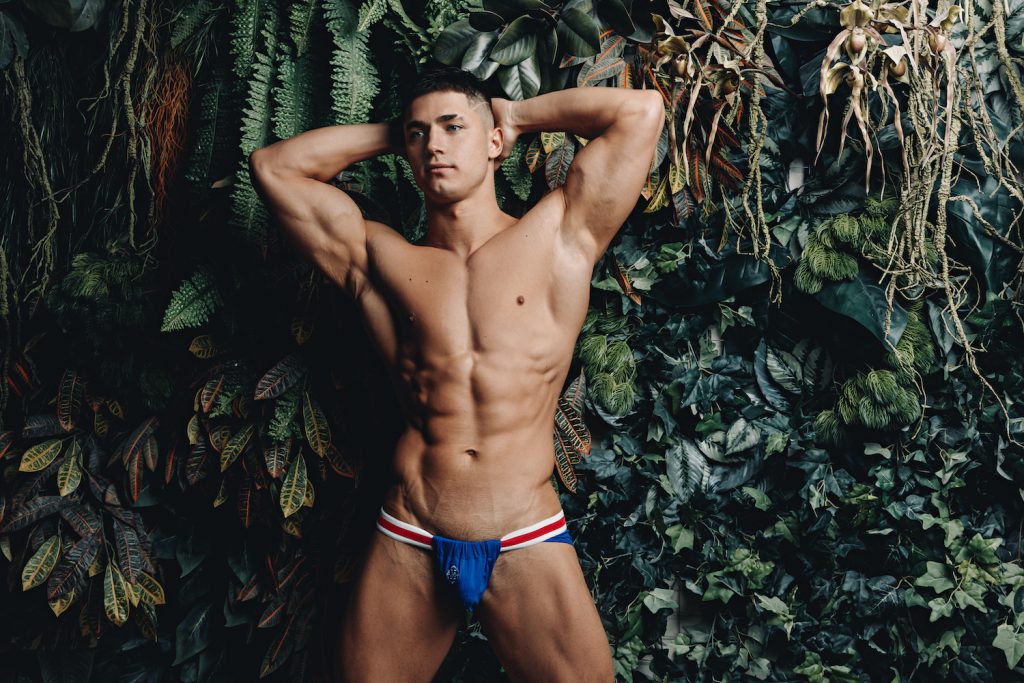