Model Daniel Medina gets photographed by Villegas Diaz in a kimono by Daniel Tovilla and swimwear by Persuid in Eroticco Magazine.

Our Instaman award this week goes to Tom Peaks, founder of PnV Male Model Network whose account on twitter was suspended for alleged copyright infringement. Please give him a follow on Instagram, he has been supporting models, photographers, underwear brands and us for so many years!

Model Lucas Cruz of Montevideo Models gets featured in Yearbook Fanzine #17, photographed by Abraham Magos in an editorial titled Home, styled by Dano Santana and underwear from various brands.

Model Kirill Kabachenko gets photographed by charismatic Thomas Synnamon for a beautiful editorial for Louscious Magazine. 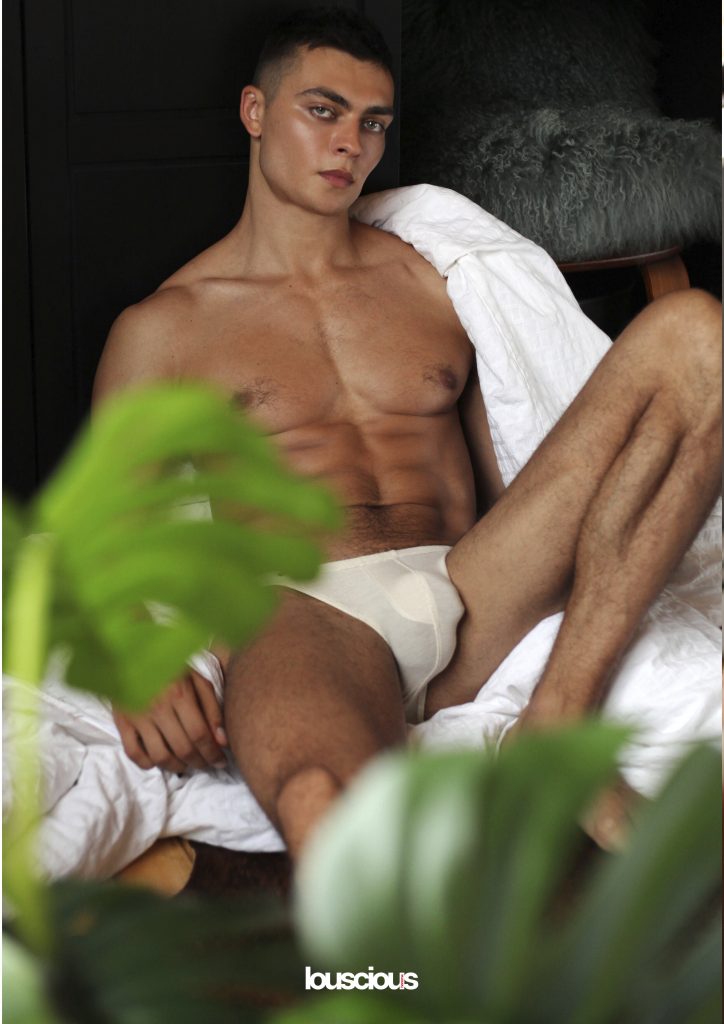 Discover the Saltire Collection by Adam Smith with briefs and trunks in grey, blue and tartan!

New jock from JOR have just arrived at jockstraps.com

Huge sale on selected items at aussieBum in their store at 20% to 50% off!

A brand new collection of metallic silver and gold underwear collection by TOF Paris is now available in store! 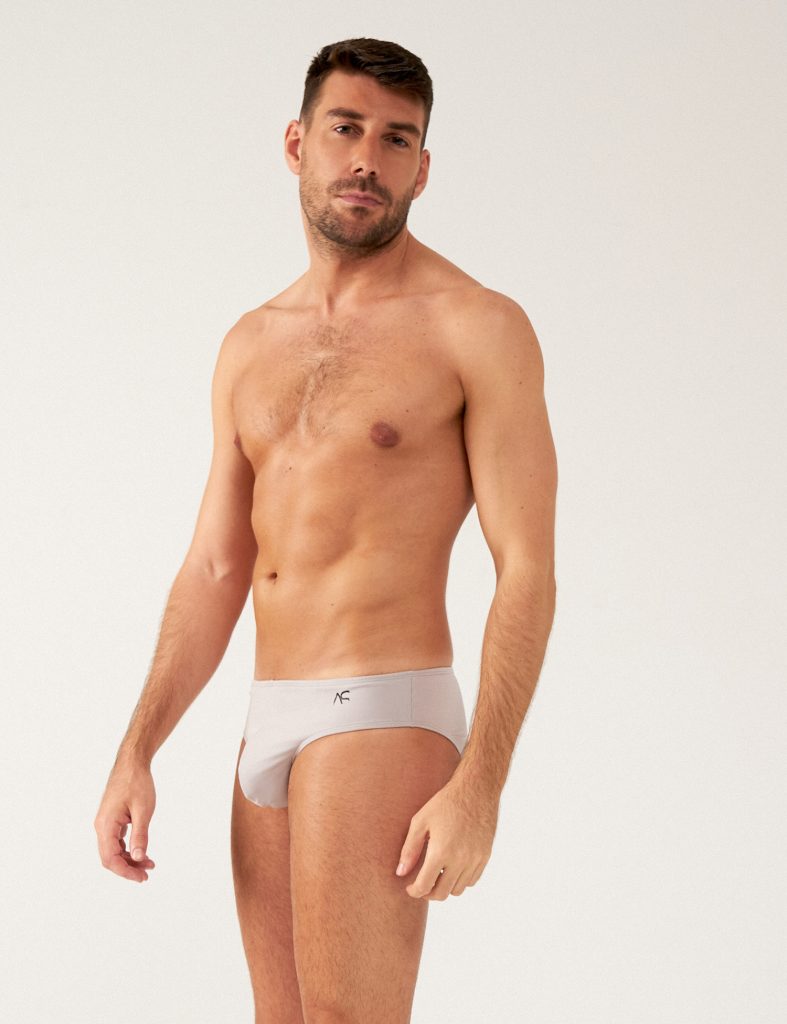