The wait is finally over! Our readers have decided! The results of our 3rd Annual Men and Underwear Awards are here! Many thanks to all who voted and many congratulations to all our winners. On with the show! 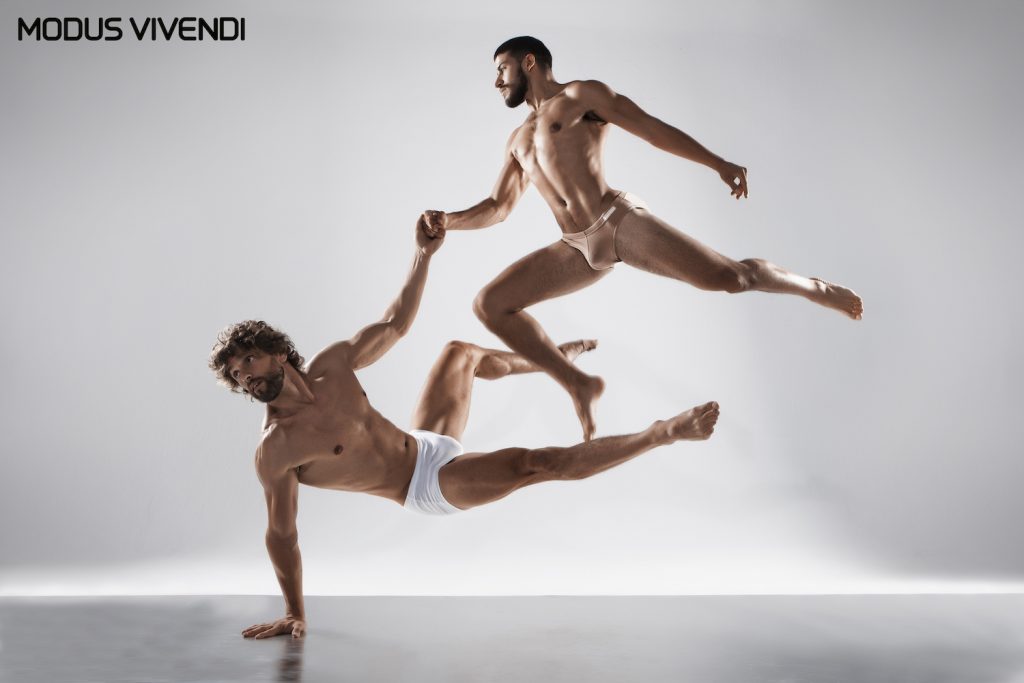 The Greek brand was the big winner of this year’s Awards! Modus Vivendi has been present in the men’s underwear market for more than 20 years. The brand was launched in 1989 by designer Christos Bibitsos and quickly became a synonym of originality, creating stand out designs and pushing boundaries in men’s underwear fashion. Modus Vivendi was voted the Best Brand for 2016 taking 38.3% of the votes! In second place, our last year’s winner, American brand Andrew Christian and in third the Australian giant, aussieBum. Full results below. 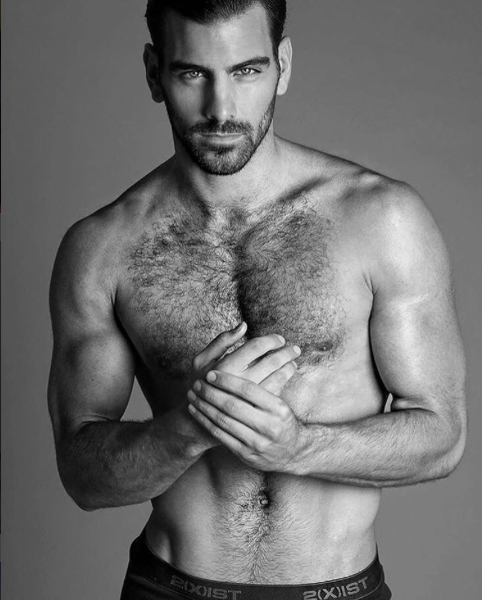 The American model, actor and deaf activist Nyle DiMarco was voted by our readers as the Best Model in this year’s Awards. DiMarco won America’s Next Top Model competition in 2015 and  Dancing With The Stars competition in 2016. He walked the runway at Milan’s Fashion Week for Giorgio Armani, he worked with numerous top photographers and was featured in a huge number of magazines all around he world. Nyle DiMarco was voted the Best Model for 2016 taking 20.1% of your votes. Russian model Dmitry Averyanov was a close second and Pablo Hernandez third. Full results below. 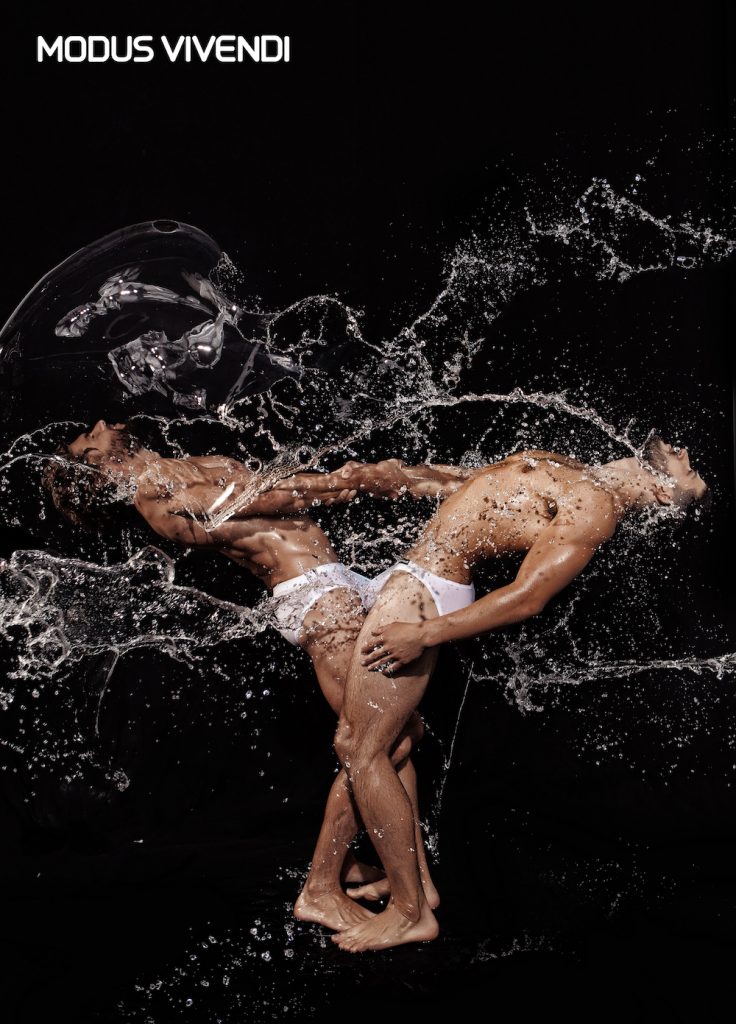 The award for Best Underwear/Swimwear Campaign this year goes to Modus Vivendi. The Greek brand came up with a truly extensive and hugely diverse campaign in 2016. Every single line in their Spring Summer and Autumn Winter Collections was released accompanied by a different shoot featuring models from all corners of the world photographed by truly talented photographers. The photo above is from their Antibacterial Line photographed by Joan Crisol in Madrid with professional dancers Eduardo Fedriani and Julián Goméz. Modus Vivendi’s underwear campaign was a clear winner taking 46.5% of your votes. In second place the spicy campaign by Andrew Christian and in third the campaign of the Spanish brand Addicted. Full results below. 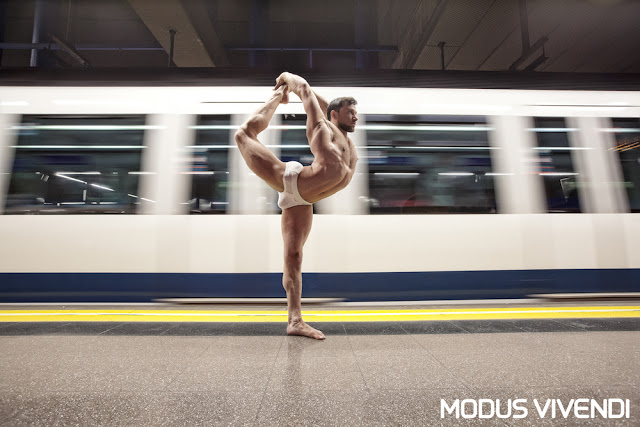 The award for Best Underwear Store in 2016 goes to AndrewChristian.com. Andrew Christian’s e-store has evolved in the recent years offering not only the latest collections of the popular American brand covering every possible taste in underwear and swimwear but also special sections where it features models, videos, campaigns, photos of the brand’s fans, events and offers! Andrew Christian’s e-store was voted Best Underwear Store taking 20.5% of your votes. In second place, last year’s winner aussieBum.com and in third MensUnderwearStore.com. Full results below: 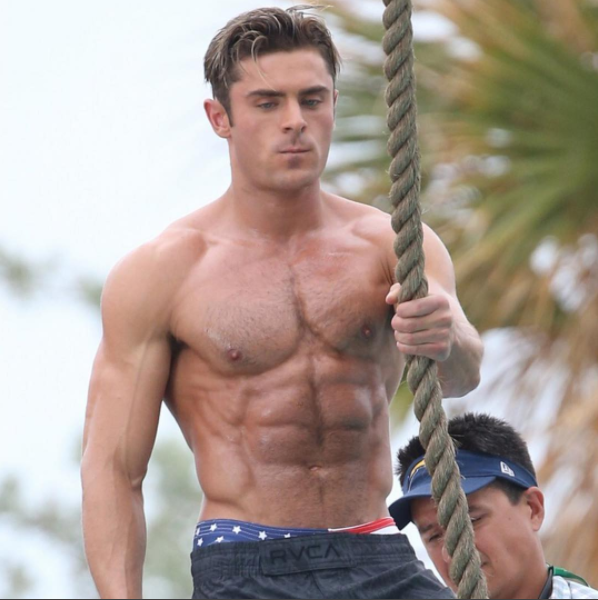 The award of the Sexiest Man in 2016 goes to American actor and singer Zac Efron. The star of upcoming movie Baywatch has the body of a Greek God and a face of an angel. You have probably seen him shirtless in numerous occasions and especially if you had a look at his social media (you can follow the link in the caption of the photo above). He has more than 25 million followers on Instagram alone and his acting career seems more promising than ever. Zac Efron was voted the Sexiest Man of 2016 taking 19.6% of your votes. In second place, last year’s winner Chris Hemsworth and sharing third place with the exact same number of votes is Ryan Gosling and Tom Daley.

Congratulations to all our winners! Thank you all for voting in the 3rd Annual Men and Underwear Awards!