The results of the 8th Annual Men and Underwear Awards are announced. Check out all winners and runner ups here.

Check out a preview of the latest issue of Yearbook Fanzine #19 featuring two cover stars: Keegan Schenk at State Models photographed by Adam Washington and Benjamin at EXIT Mgmt photographed by Richard Kranzin.

Our instaman award this week goes to our fan and follower Pedro Duro.

Matthew Noszka is the face of the new campaign for Tommy Hilfiger Essentials for Spring 2022. The photos in MenStyle Brazil. 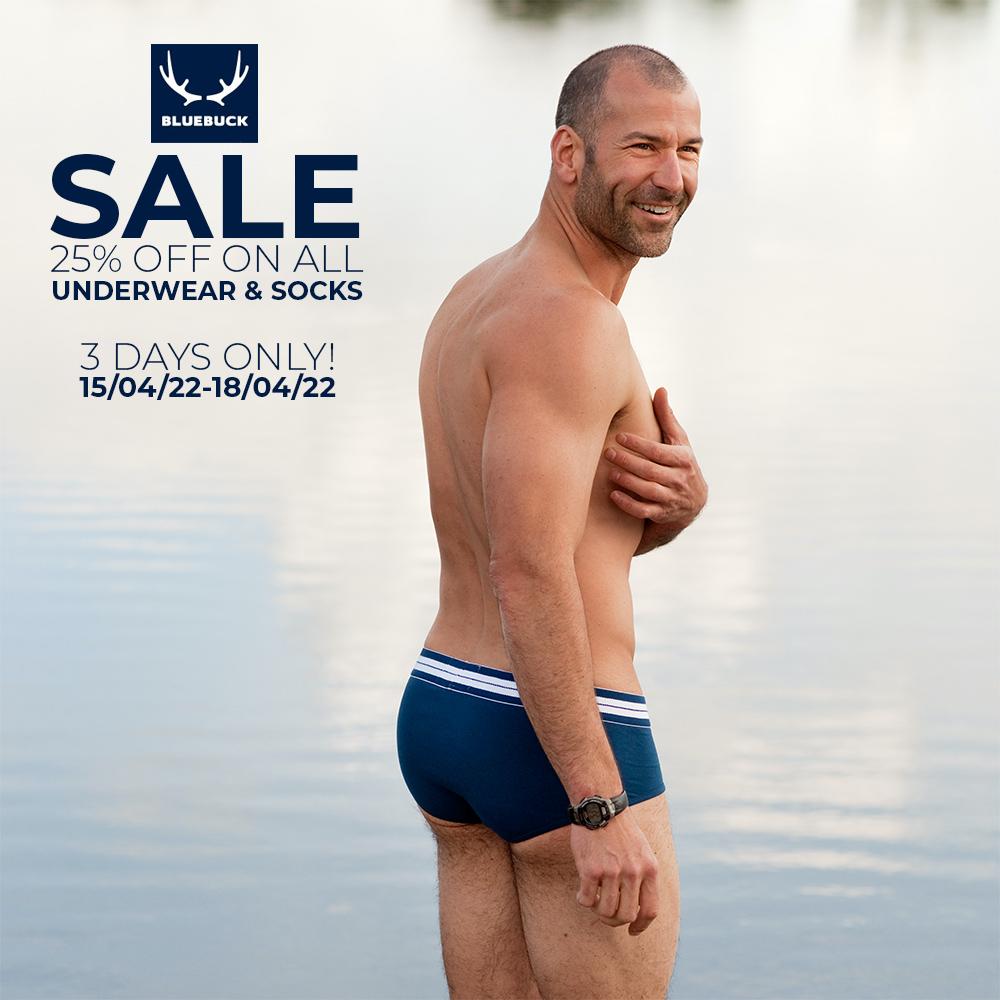