Samy Dorgham gets photographed in underwear from various brands for Love Sexo Magazine by Marco Ovando. 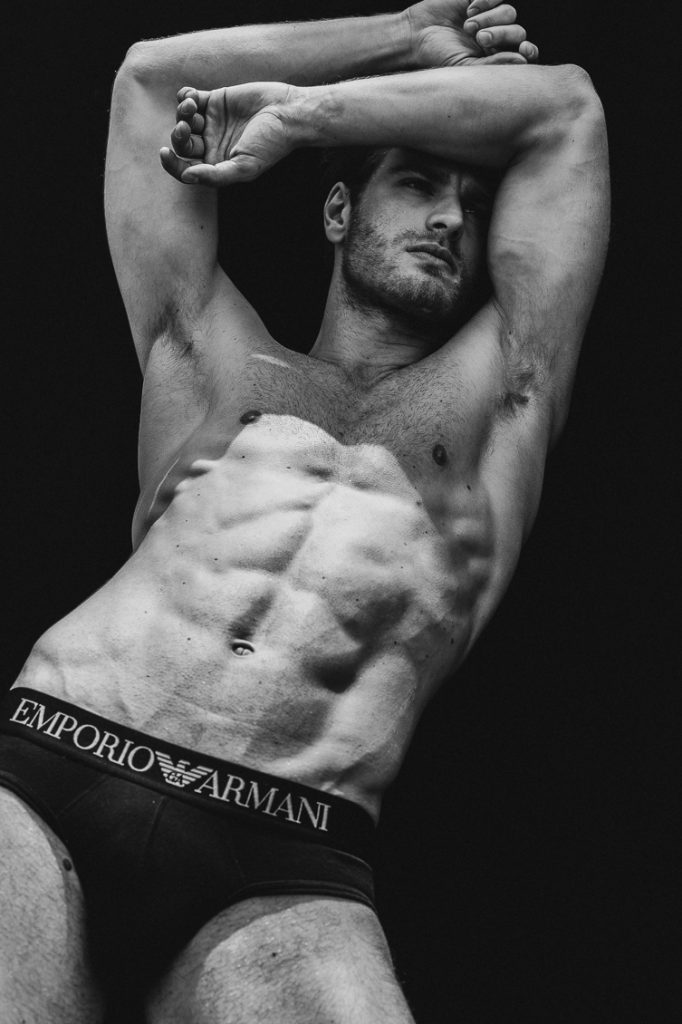 One more brand, Rufskin, is pulling out of tumblr and sets their “blog” on a separate website: Ruftalk Rufskin.

If you are a fan of bikinis you have to see the Chameleon Bikini by AMU.

New arrivals and restock of underwear by Bluebuck in our shop!

A nice little video from Supawear showing the long procedure of making underwear. Watch it here. 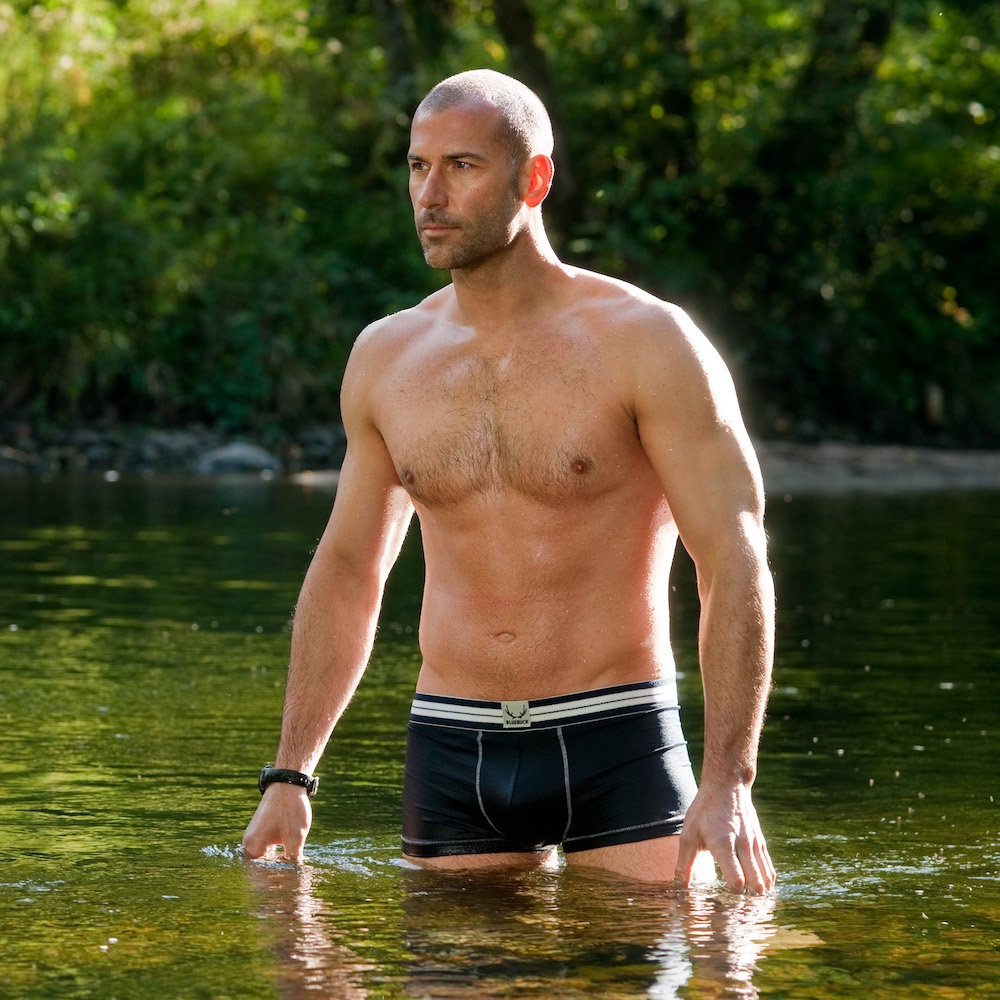