New face Luke represented by Menace Model Management gets photographed by Pantelis in underwear by Moschino for Coitus Online.

Our Instaman Award this week goes to Rubert Manuel.

Model Mark Turnipseed in a series of photos captured by legendary photographer David Vance in underwear by BOX and other clothing in Eroticco Magazine.

Adrian Krzyzanski represented by Skouted models gets styled by Kika, groomed by Glenn Baeck and photographed by Kris Schmitz for L’Effronte Magazine. 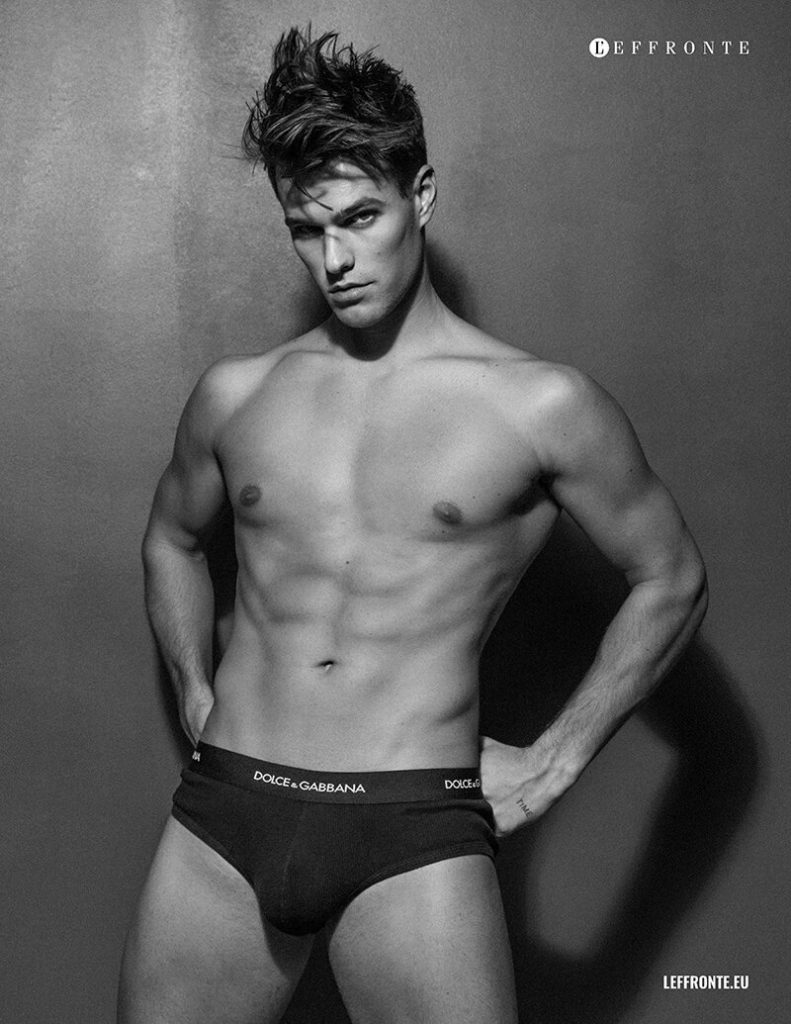 We received a full restock on Barcode Berlin items in store and one more colour in the best selling Gav Jocks!

Bright colours and mesh in the new collection of McKillop.

Check out the new prints in the Sprint Collection of Supawear!

A new collection of boxer shorts, socks, t-shirts and more by Bang&Strike has just been released. 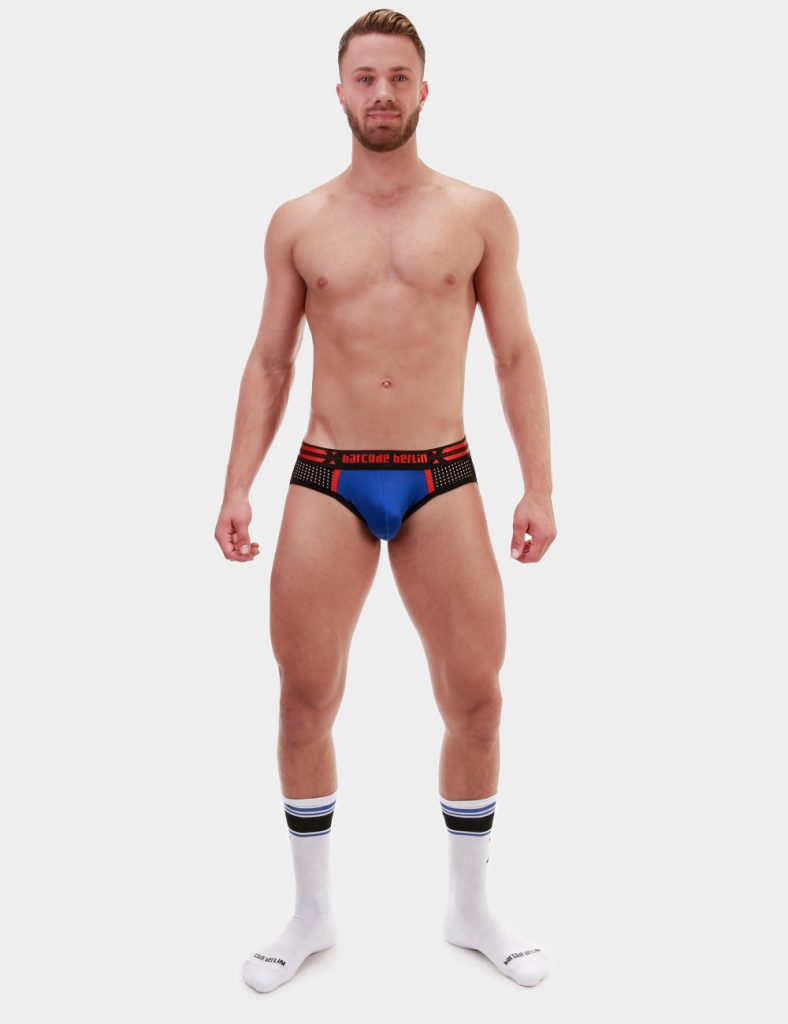