Model Cameron Beasley photographed by Jarrod Carter in various swimwear and underwear. We read the feature in Male Gaze.

Andrey Zakharov in his calvins and more photographed by Vladimir Snezhin in Boy Culture.

Our Instaman award this week goes to Joshua Lee Cummings. 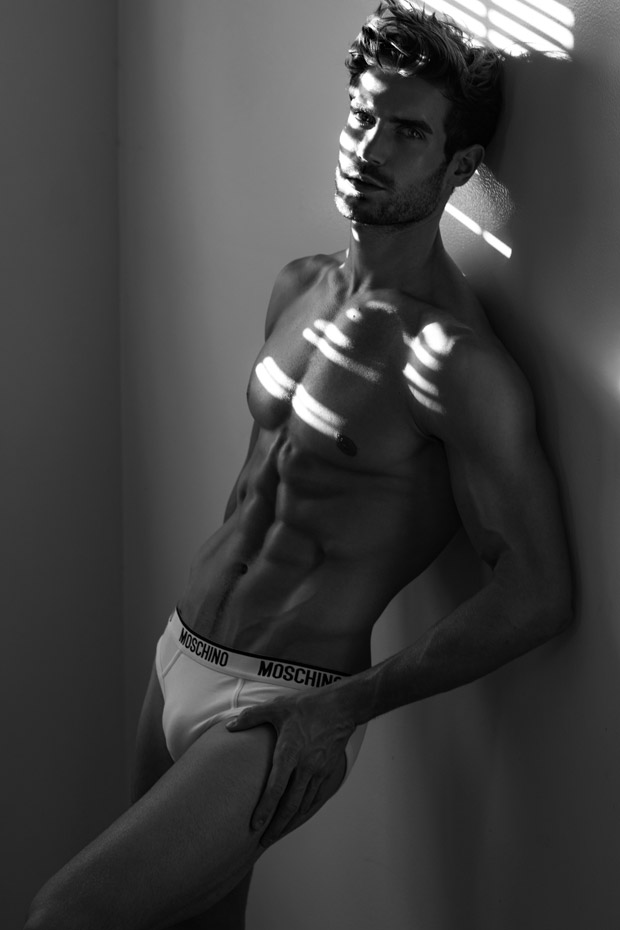 Lucas Bloms by Blake Ballard. Underwear by Moschino. Via MMScene.

More items added in the sales section of Men and Underwear – The Shop.

Winter Sales have started in France and Planet Undies has a great selection of underwear at prices up to 50% off!

If you like black with white then you will fall in love with Garofali.

Check out the new collection of the very promising Australian swimwear label Smithers.

Lets welcome one more underwear blog which just launched! Show your support to our friends at The Underwear Lovers. 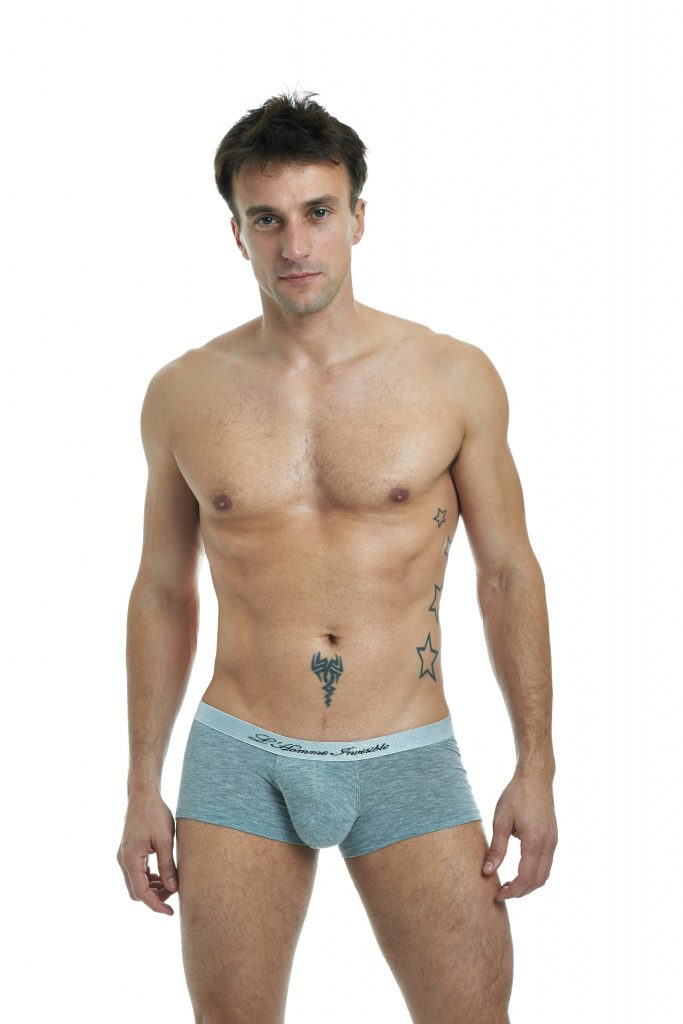 One of many underwear designs currently on sale in Men and Underwear – The Shop.