We rarely split campaigns or the presentation of new collections in more than one feature but next year’s swimwear collection by ES Collection totally deserves it. You can see more of the new designs is the photos captured by Alejandro Brito below. In case you missed yesterday’s feature with the first part of this campaign, you can see it here. This is one of the most anticipated swimwear collections for 2019 which has just been released by Spanish label ES Collection. Vibrant floral, checkered, stripes and retro styling are mixed with popular solids in a variety of styles. ES names this collection Bon Voyage and finds inspiration in 60s Spain. The 60s were something like a golden era for Spain and Catalonia in particular. Denier, the company who owns ES Collection was launched in that decade while industrialisation was booming in Barcelona as Spain was opening up to the world. Bon Voyage is full of references embedded into unique designs that are truly beautiful. The arrival of the first tourists in Spain, the move of people from the countryside to the cities, the hippies movement, pop art is all there. As the brand states in its press release, the Bon Voyage collection is “much more than just a simple trip, it is the journey of life; it speaks of movement, mixture, evolution…” 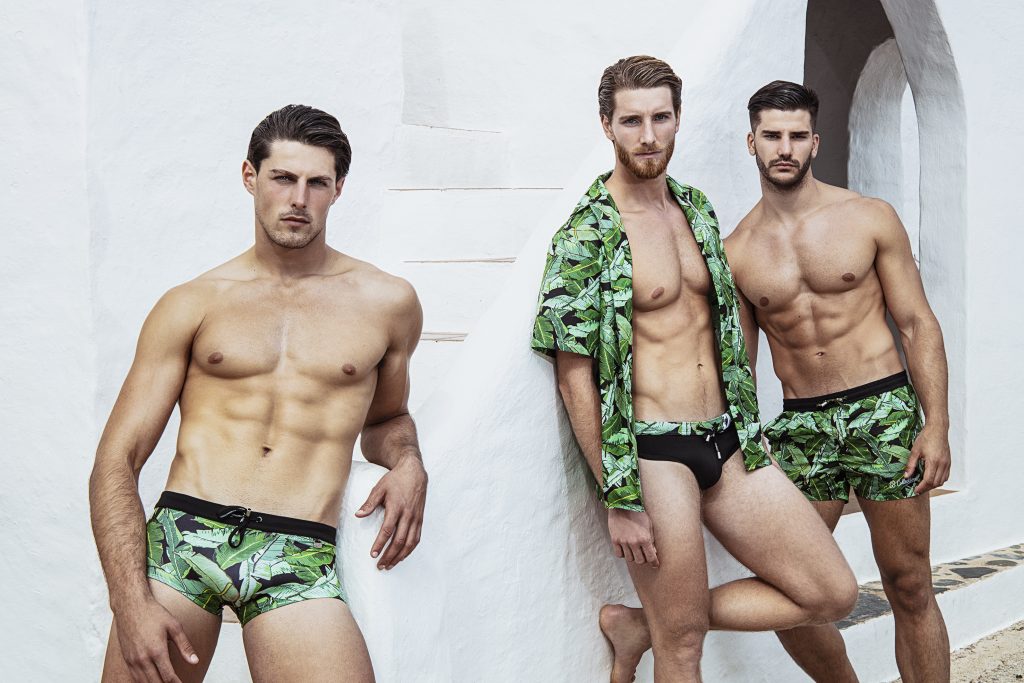 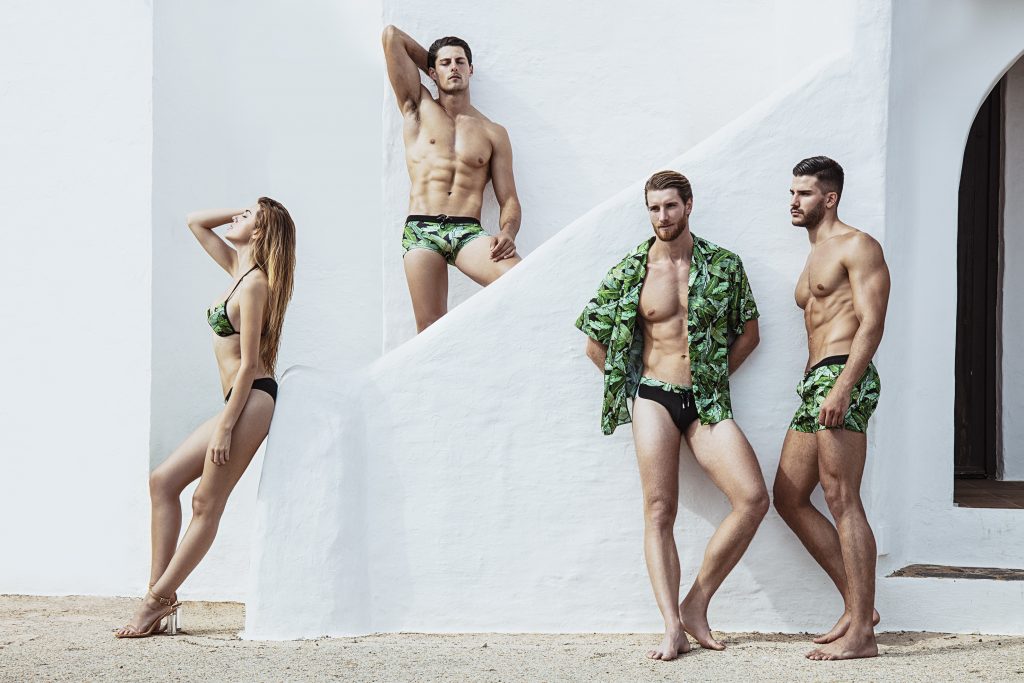 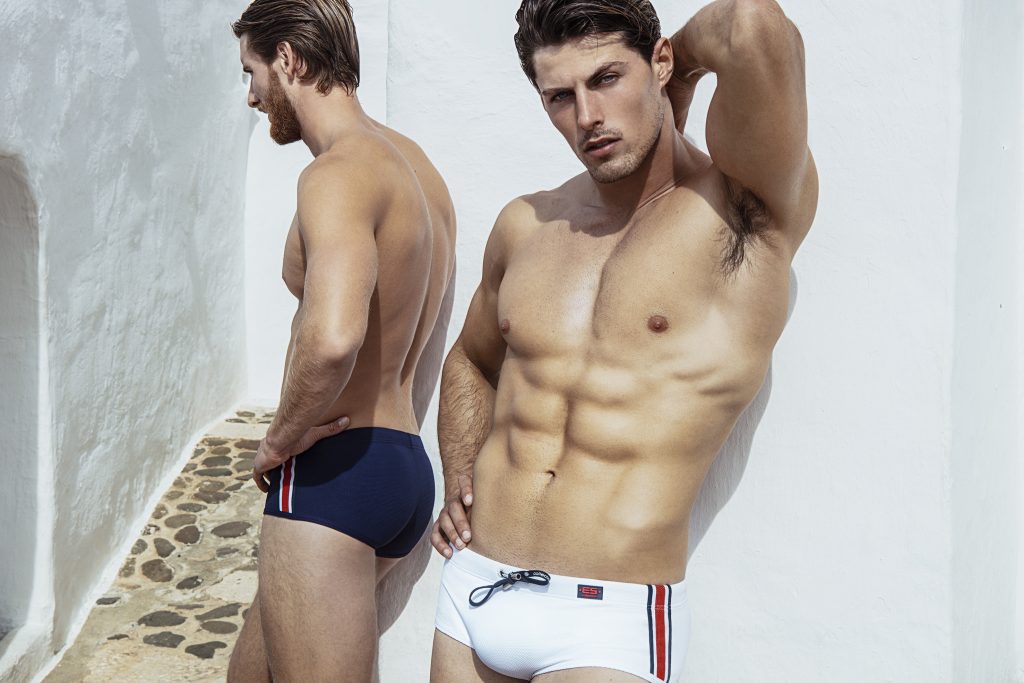 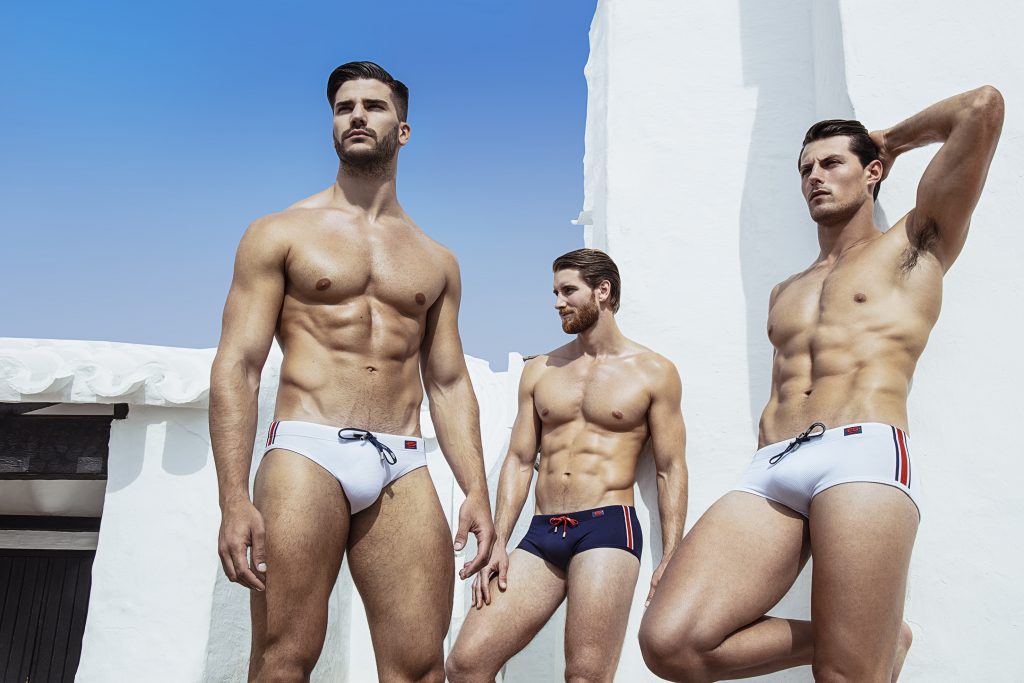 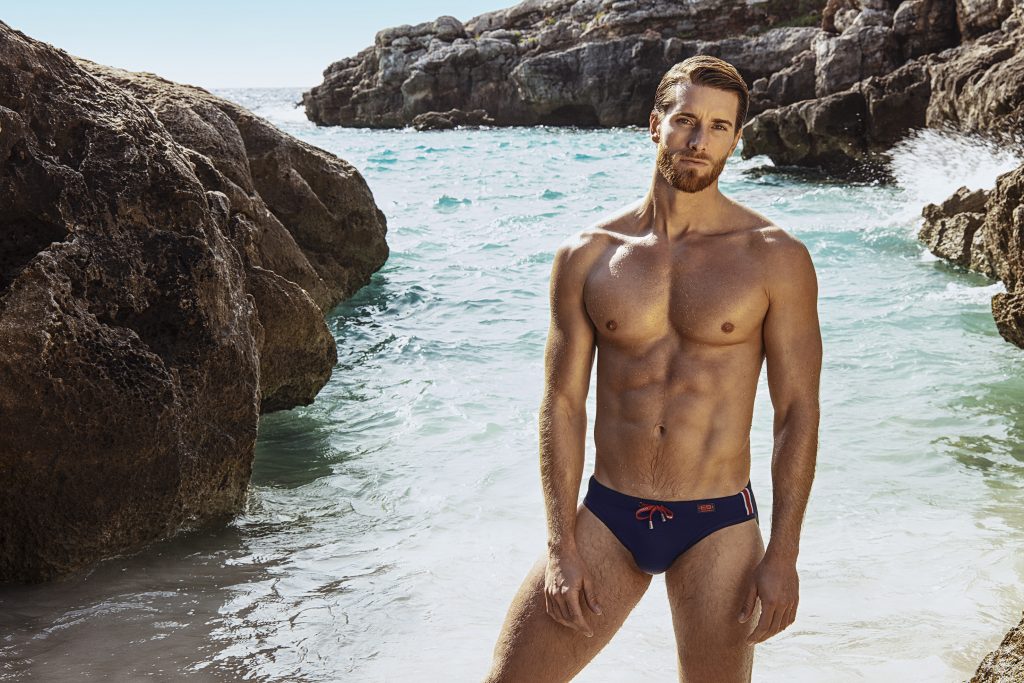 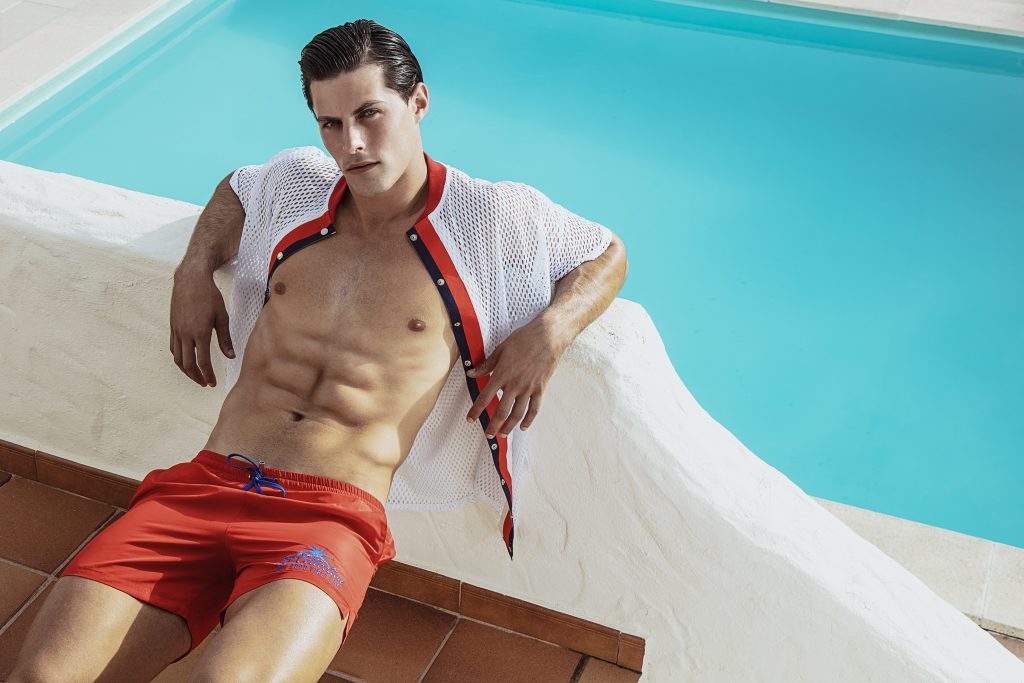 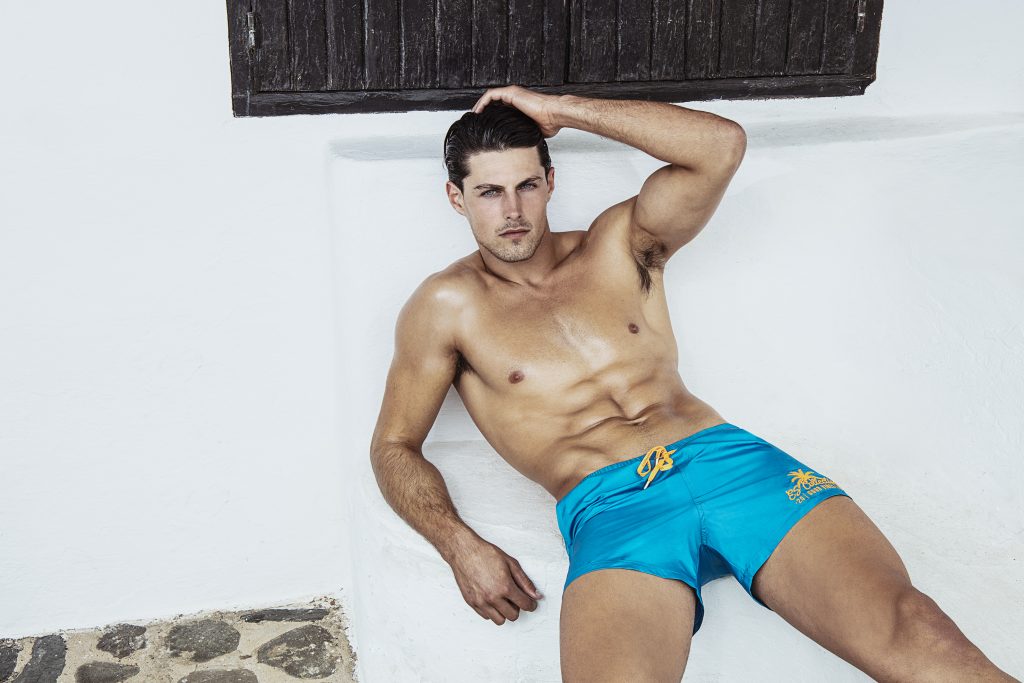