We have the pleasure to show you the latest work by photographer Sandy Lang, an editorial for Brazilian Male Model Magazine. The photo series features model Vinicious Piccoli posing in casual wear, suits and underwear by Tommy Hilfiger. The model was born in Santa Catarina of Brazil but is currently based in Kwangchow, China, represented by Mega Model and 40 Graus (Brazil), Das Models, Elite Philippines, K Model Argentina, MGM Models, New Chile, Platinum Management Korea and Sherry China. If you like his work below, you may also want to check another editorial we featured last year with him photographed by Malcolm Bacani and underwear by Hollister and Bench/Body here. 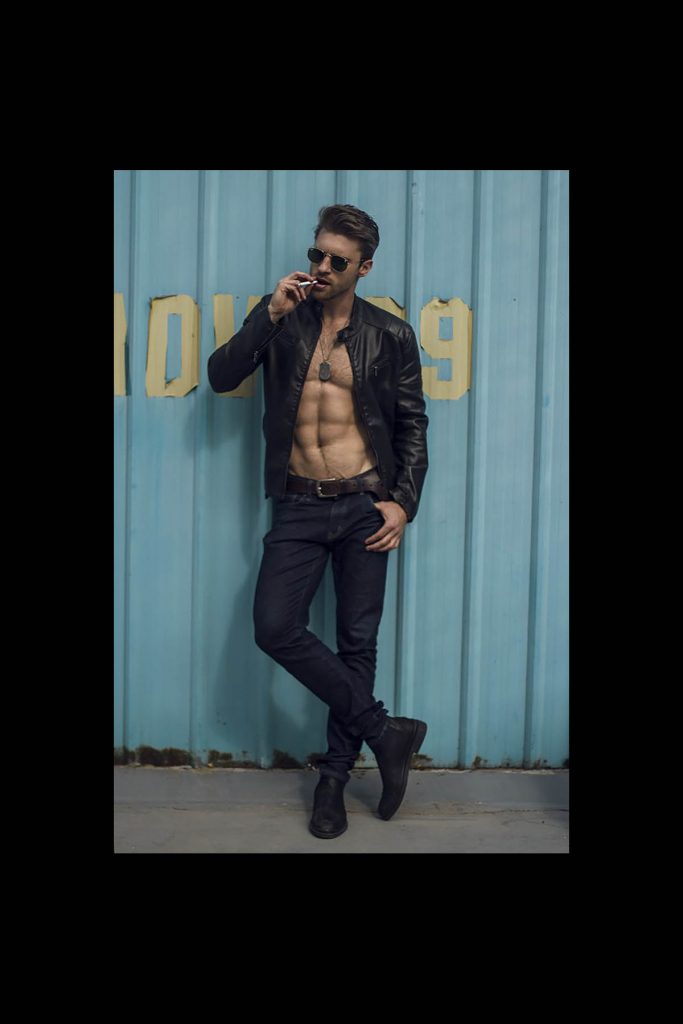 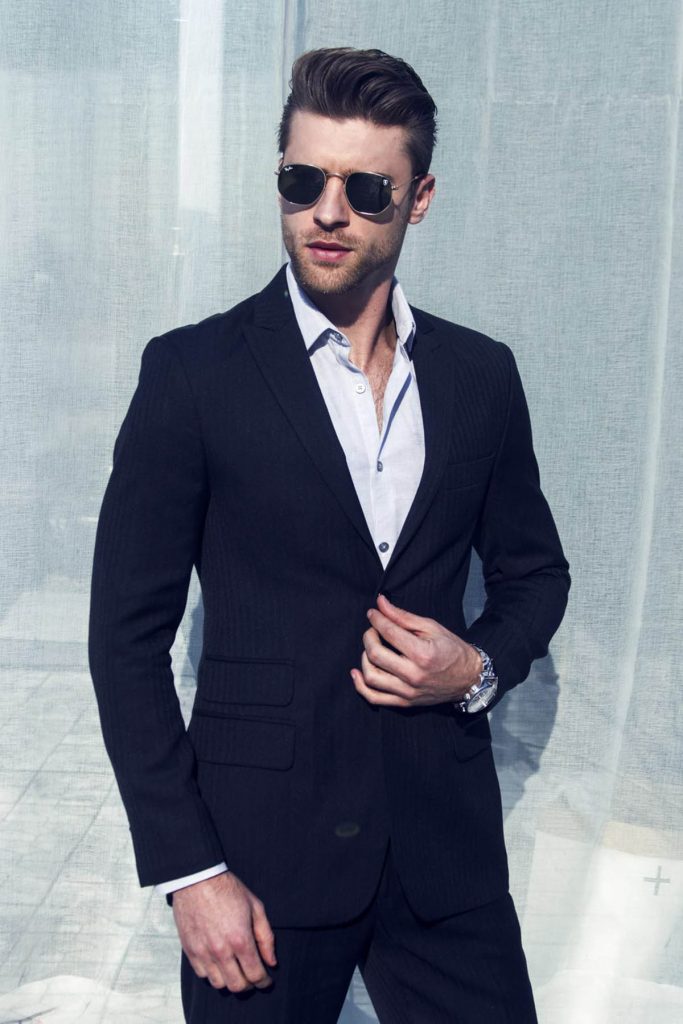 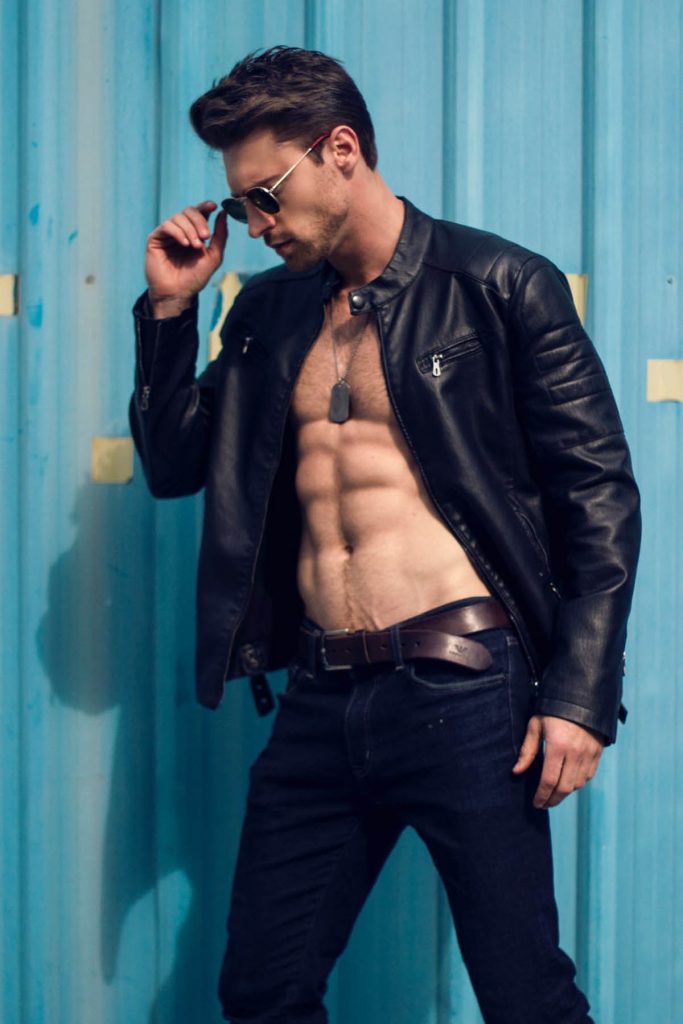 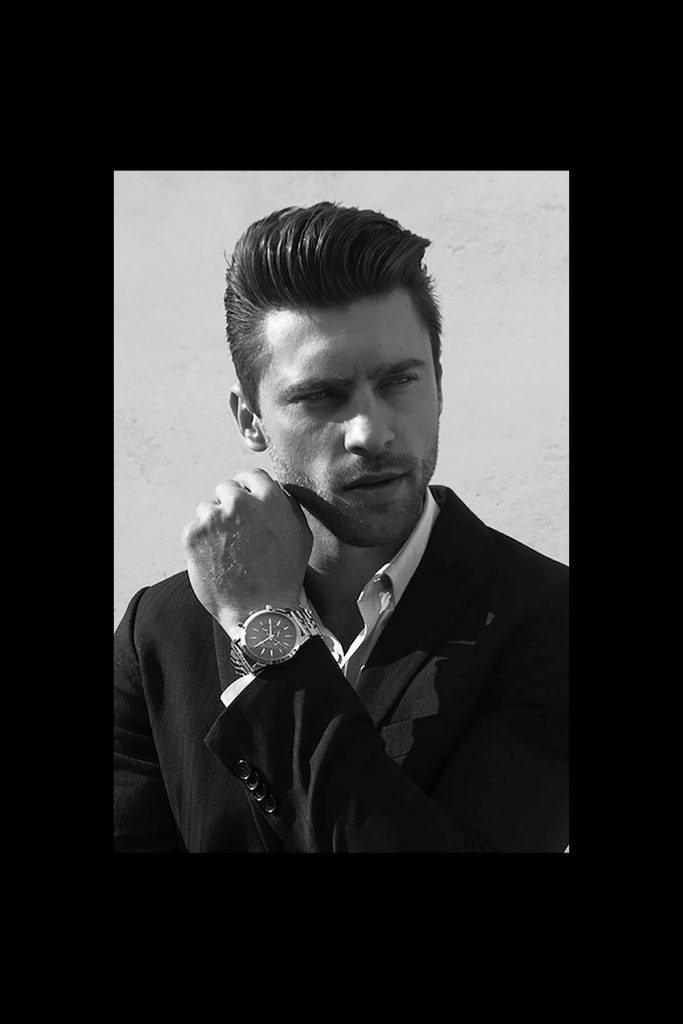 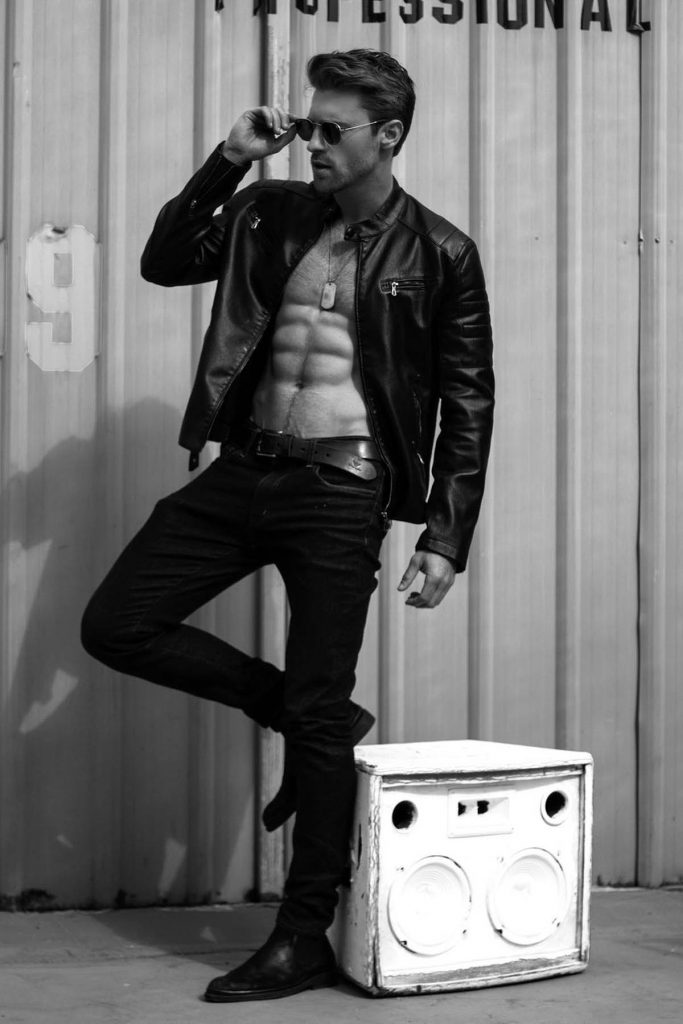 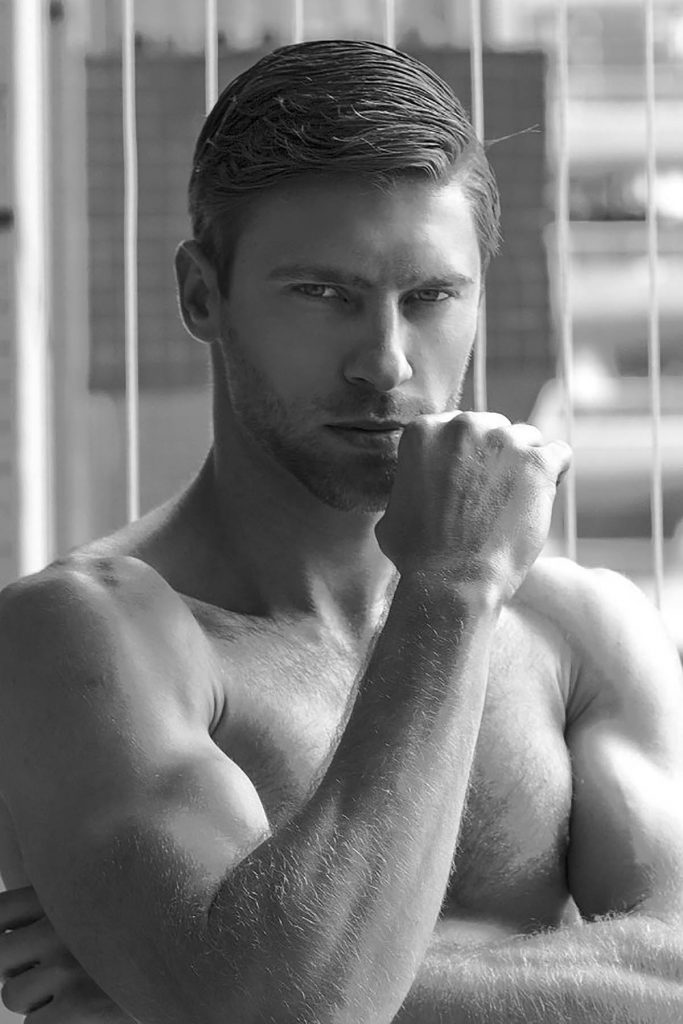 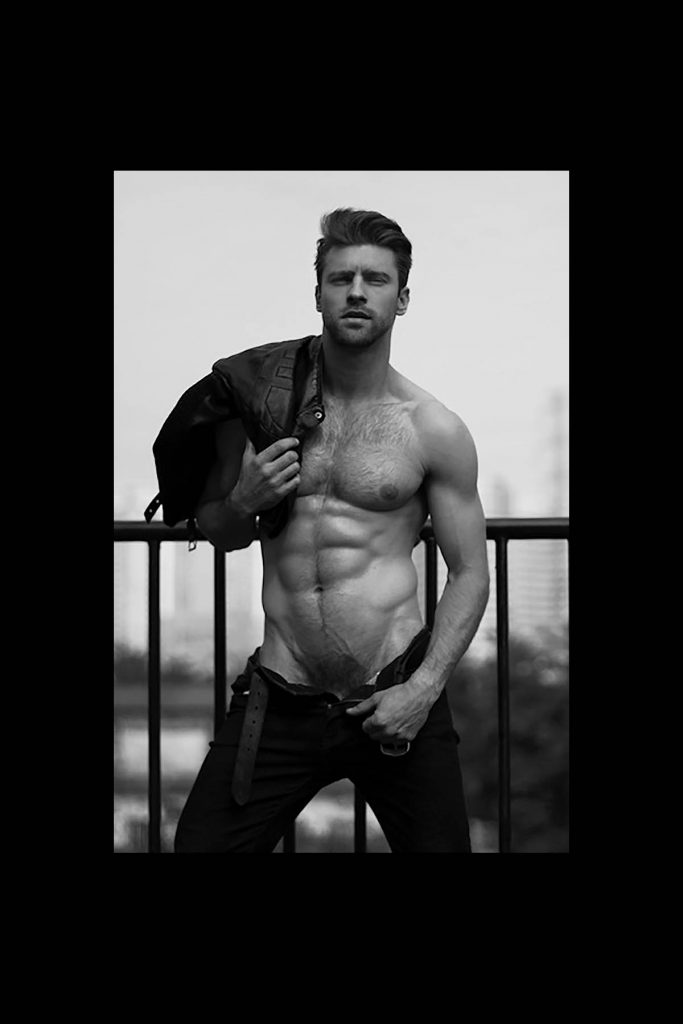 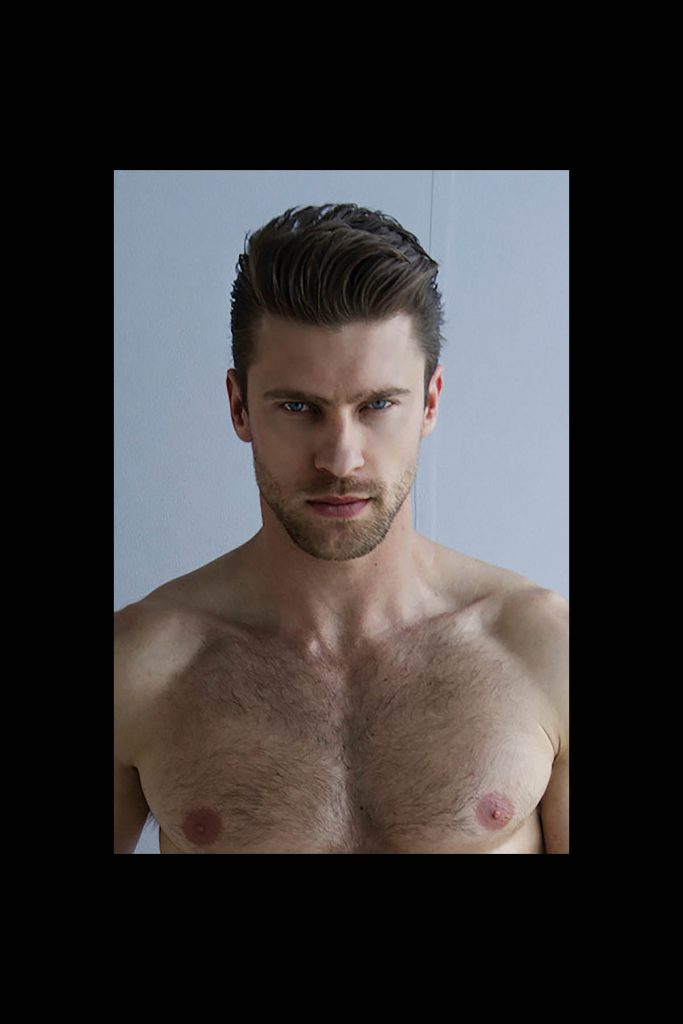 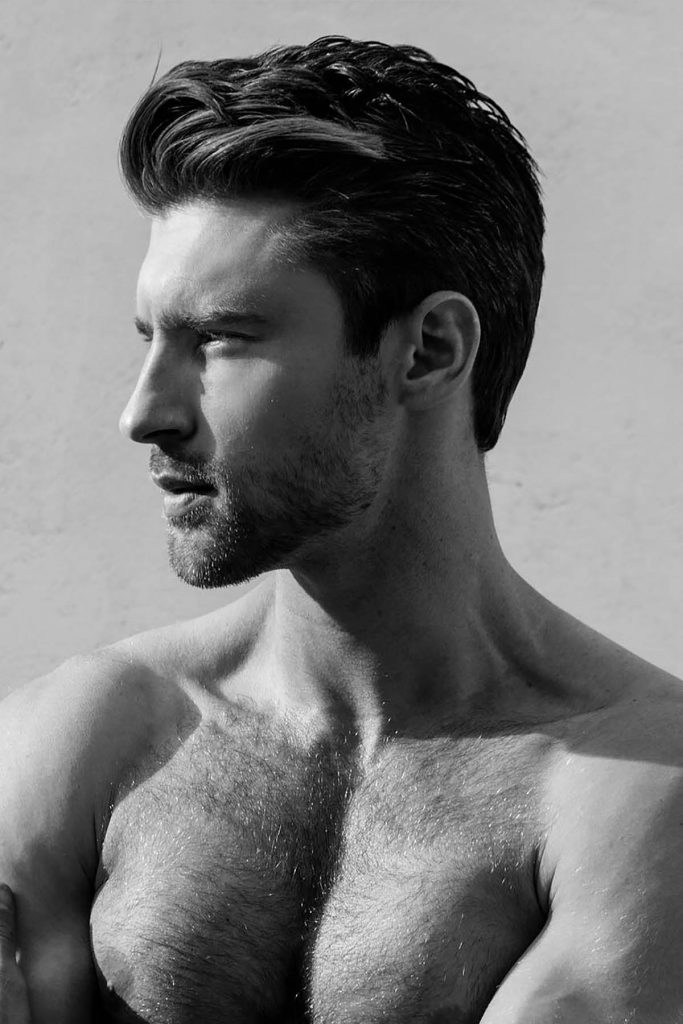 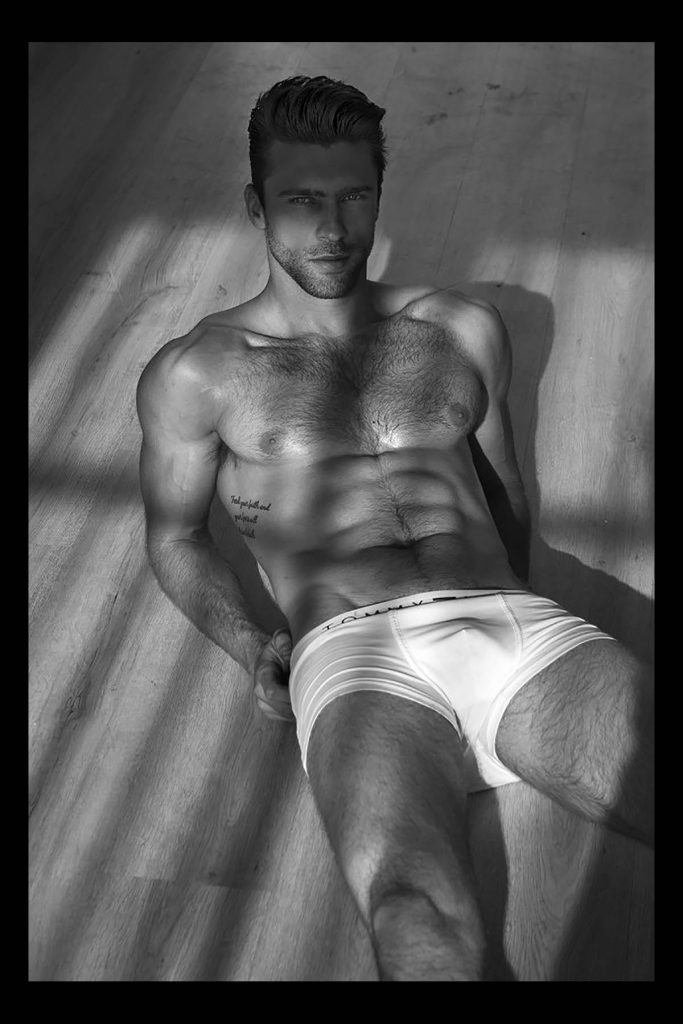