We are happy to present model Carlos Gomez today. Carlos is Spanish, born in Tenerife and has been a professional model since 2013. He is currently signed with Masqmoda Canarias agency, travelling to Milan, New York, London and Istanbul. He is seen in magazines such as Glamour, G7 and Madame among others and is catwalks for D&G, Calida and Bikkembergs among others. One if his biggest achievements as a model is that he is the only Spanish model to ever walked the runway of Dolce & Gabbana for eight consecutive times.

In the series of photos below, captured by talented photographer Adrian C. Martin, we see Carlos Gomez in a more familiar to Men and Underwear image. He is posing in swimwear and shorts by Australian brands 2EROS, Supawear and Marcuse and American brand Danny Miami. 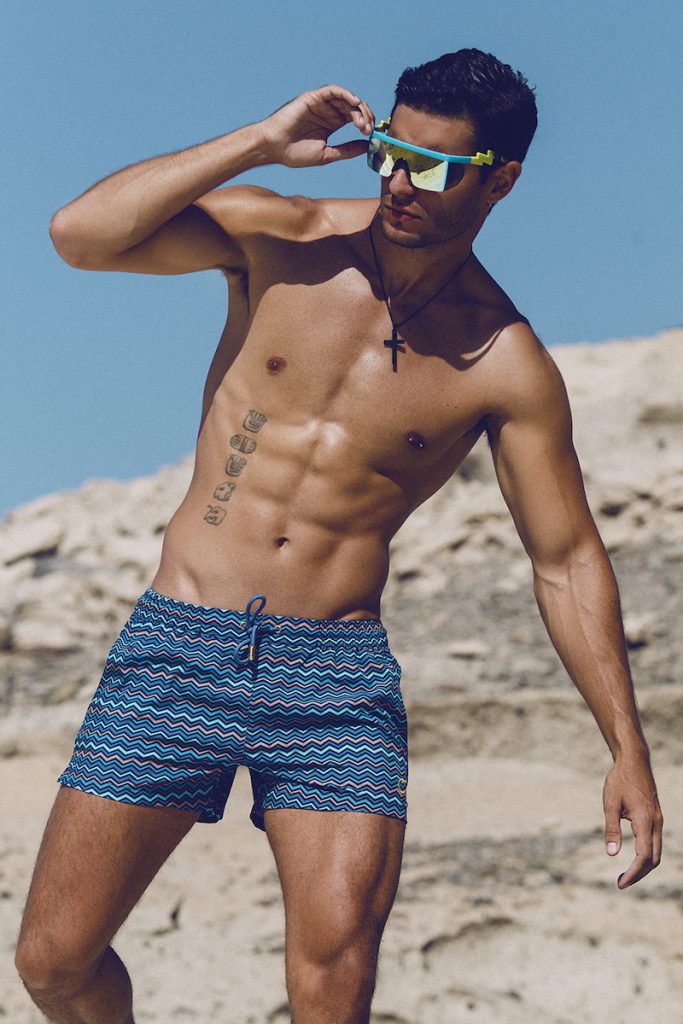 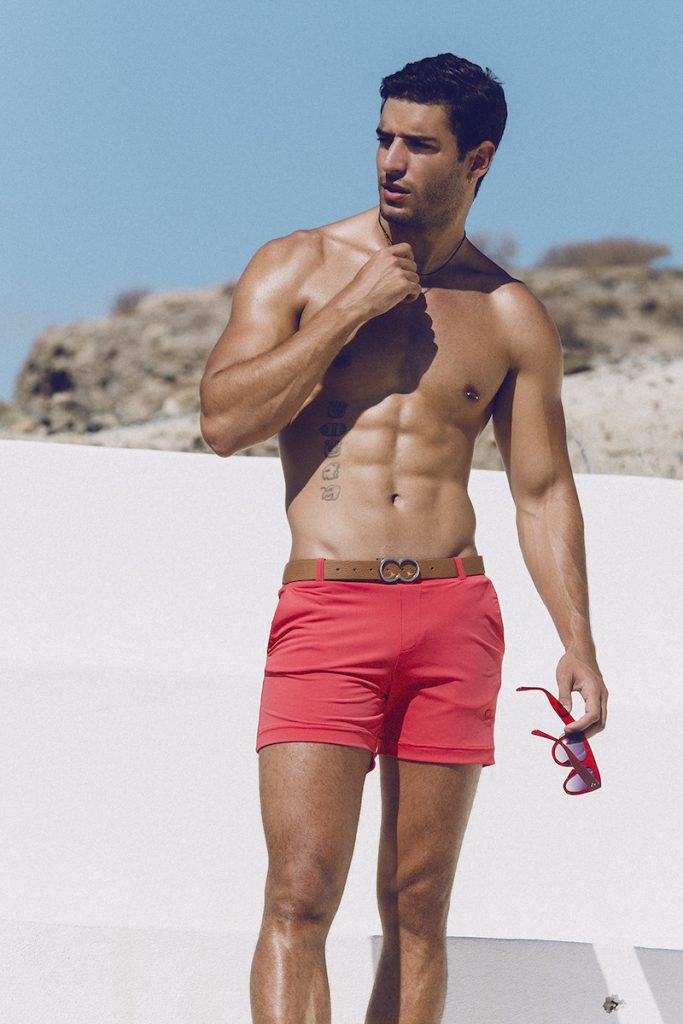 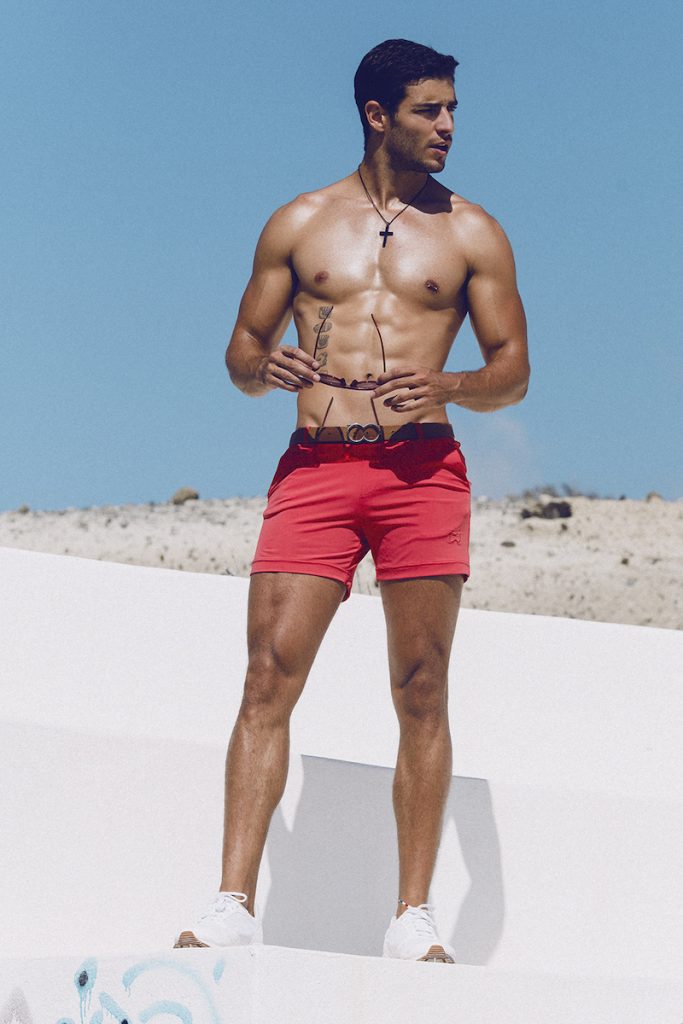 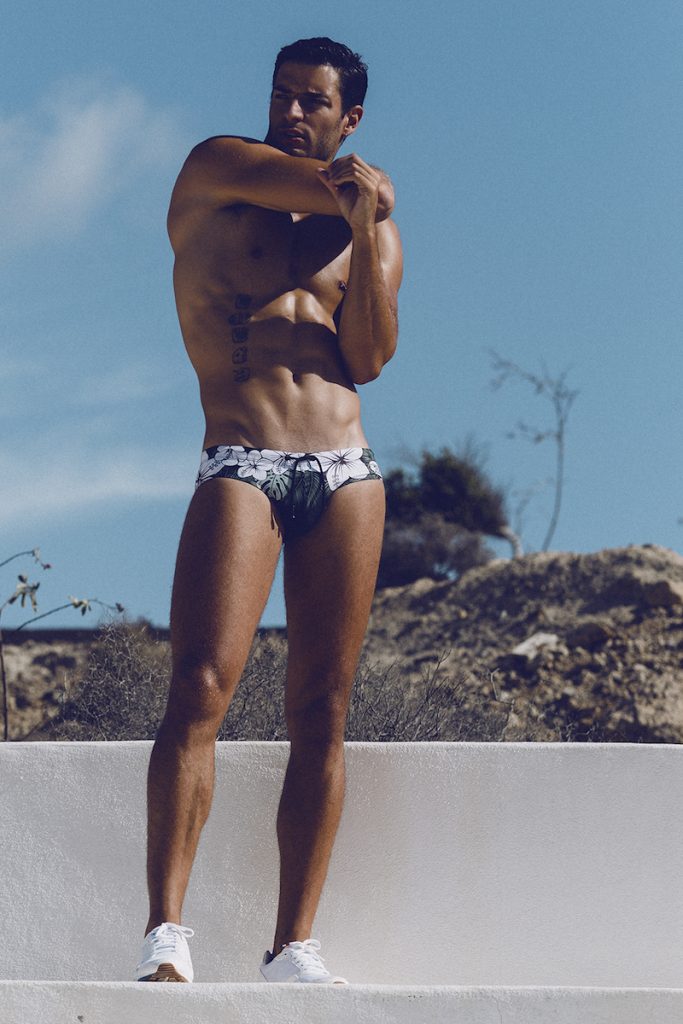 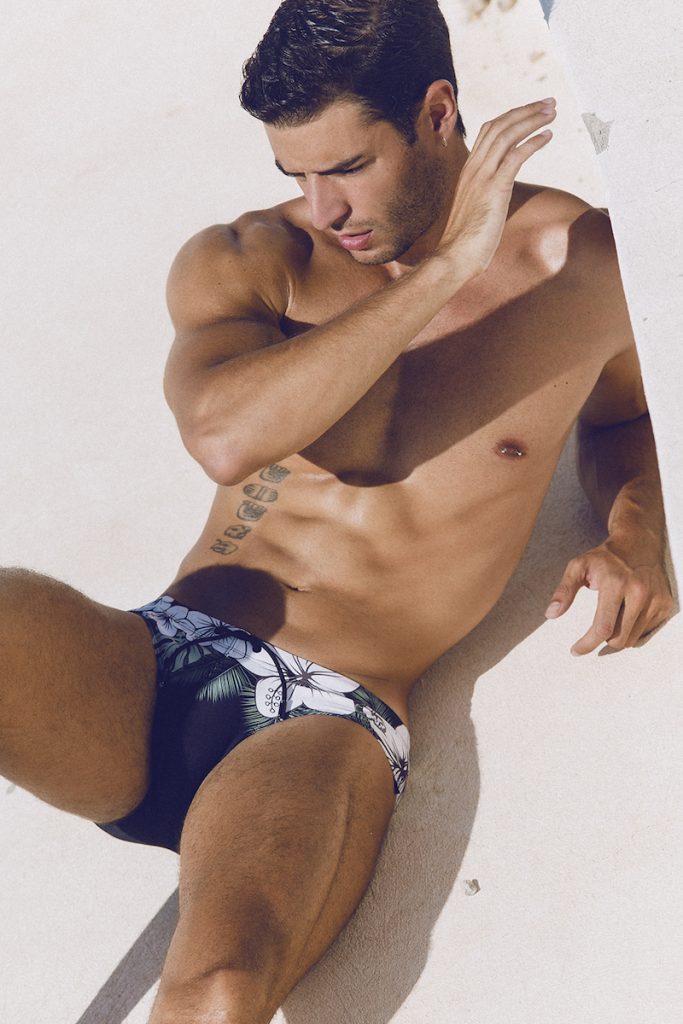 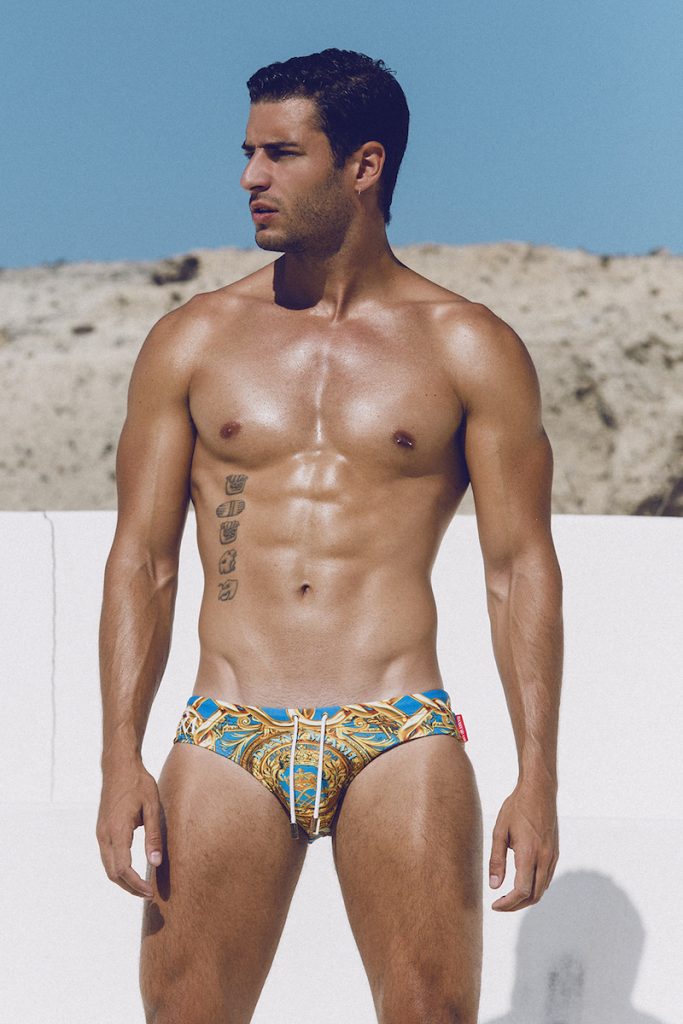 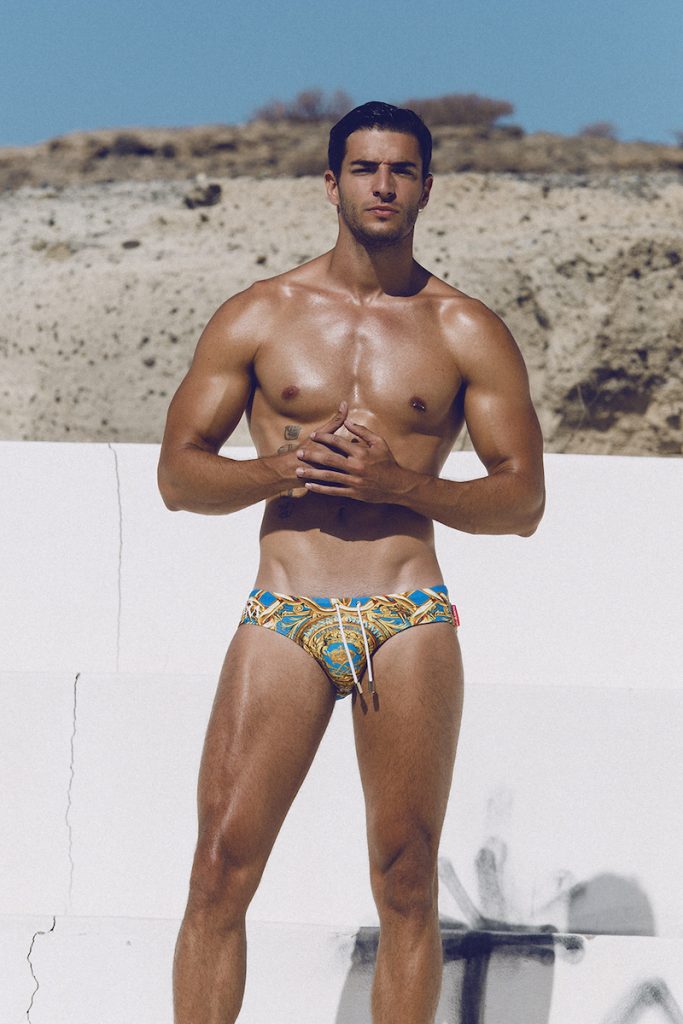 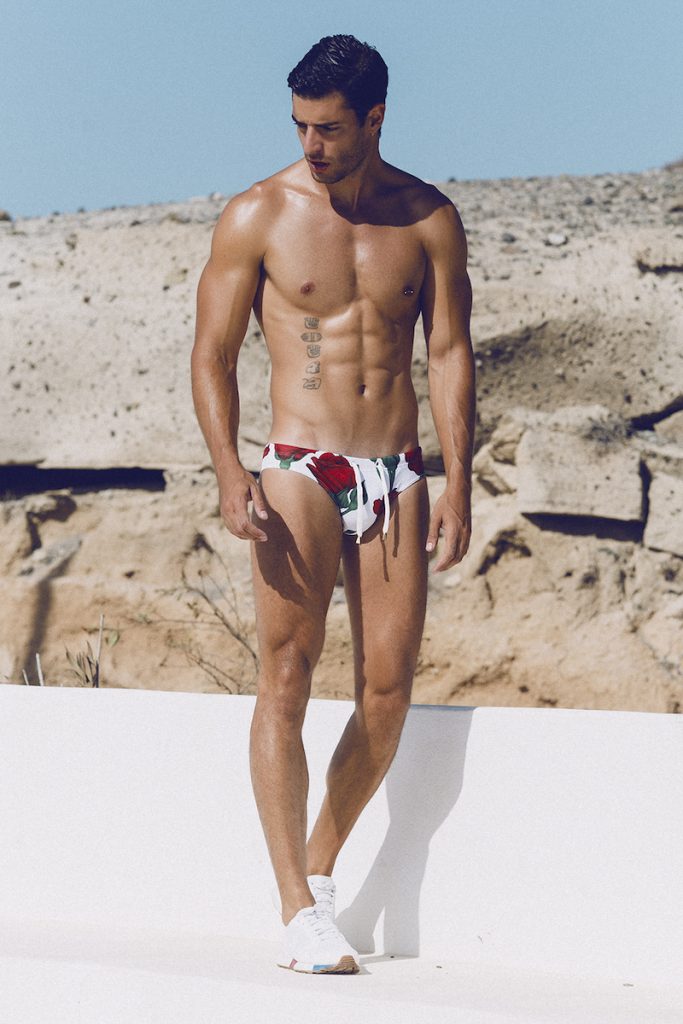 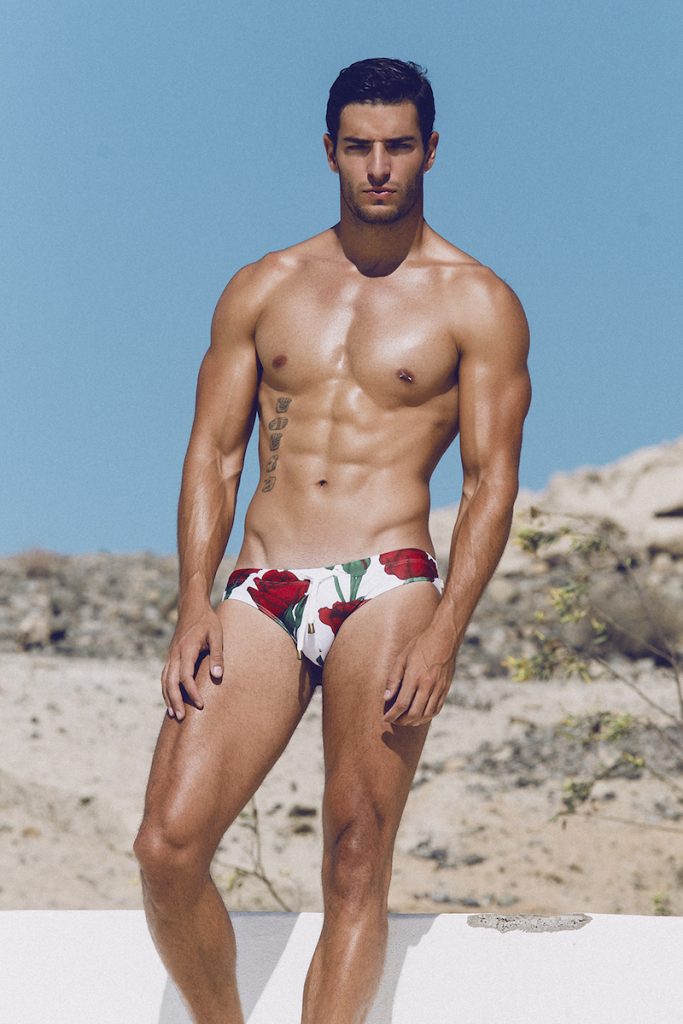 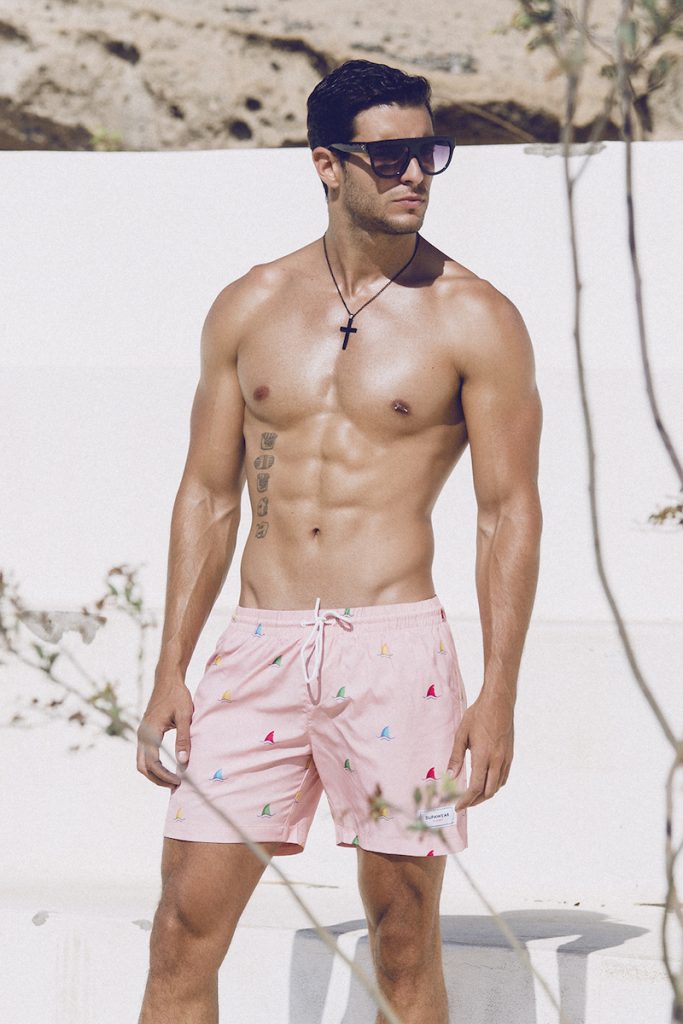