This year marks the tenth anniversary of Thessaloniki’s Pride event and it is bigger than ever. The northern Greece city, the second largest of the European country has a bustling LGBTQ+ community and an increasingly diverse population. It’s also becoming a big tourist destination offering unique culinary experiences, a vast and diverse range of cafes, bars and clubs, alongside numerous museums, tourist attractions, and an amalgam of Ancient Greek, Roman, Byzantine and Ottoman history. Moreover Thessaloniki has been for 5 years the home of Men and Underwear and the place where we set up our shop, one of the biggest men’s underwear shops now in Europe.

Our shop has joined forces with the local Pride, actively supporting it as a sponsor and organising its first ever underwear fashion show. The Fashion show, held last night, was a joined effort with Kamasutra sex shops. We had a full house at Urania Rooftop, a very cute bar with an urban terrace, six models (3 guys and 3 girls) and a nice little range of underwear to show the crowd. Our event kick-started the Pride celebrations this year, which was a huge honour for us.

Below are the first photos and videos from the show! A lot more are coming soon! 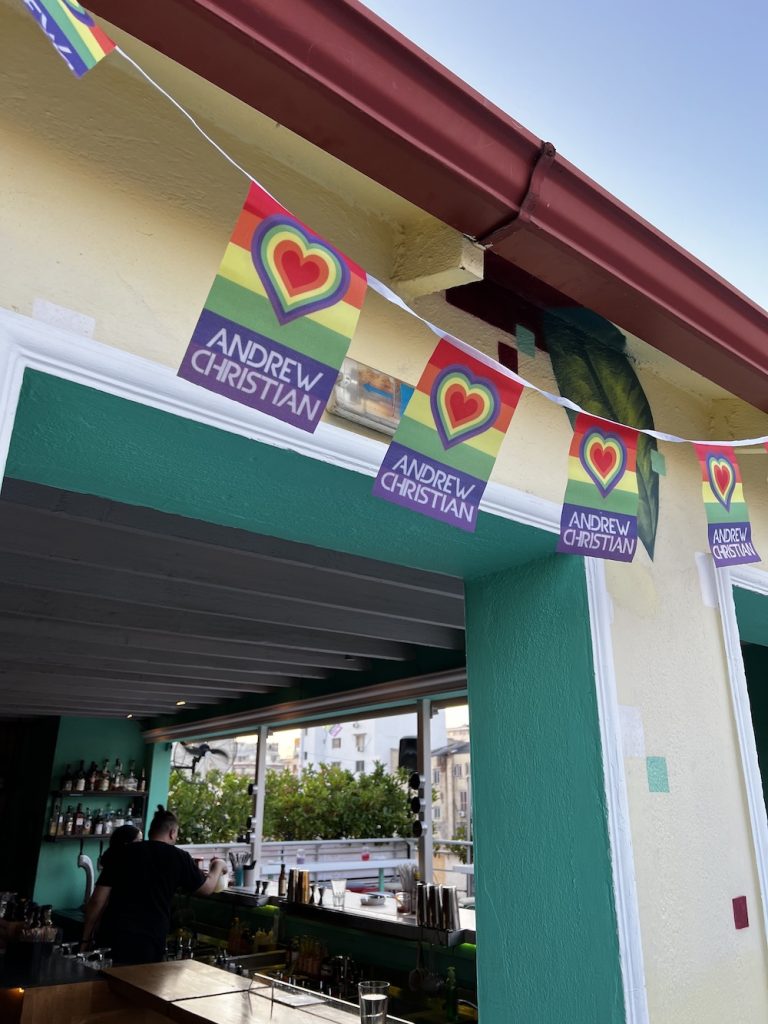 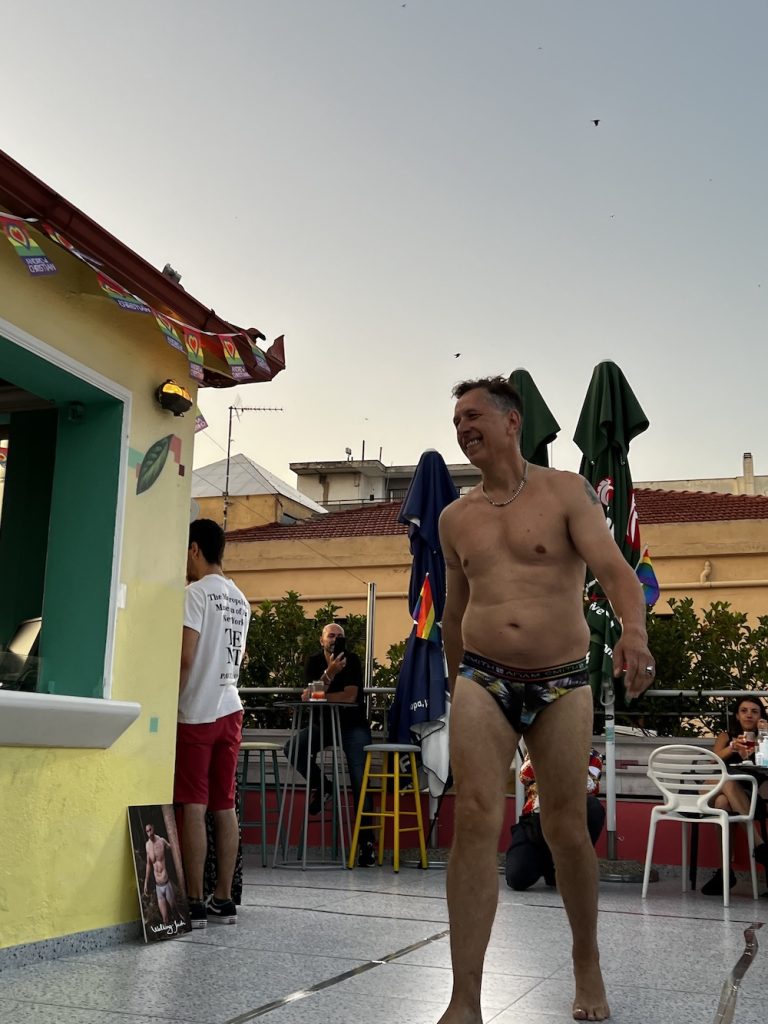 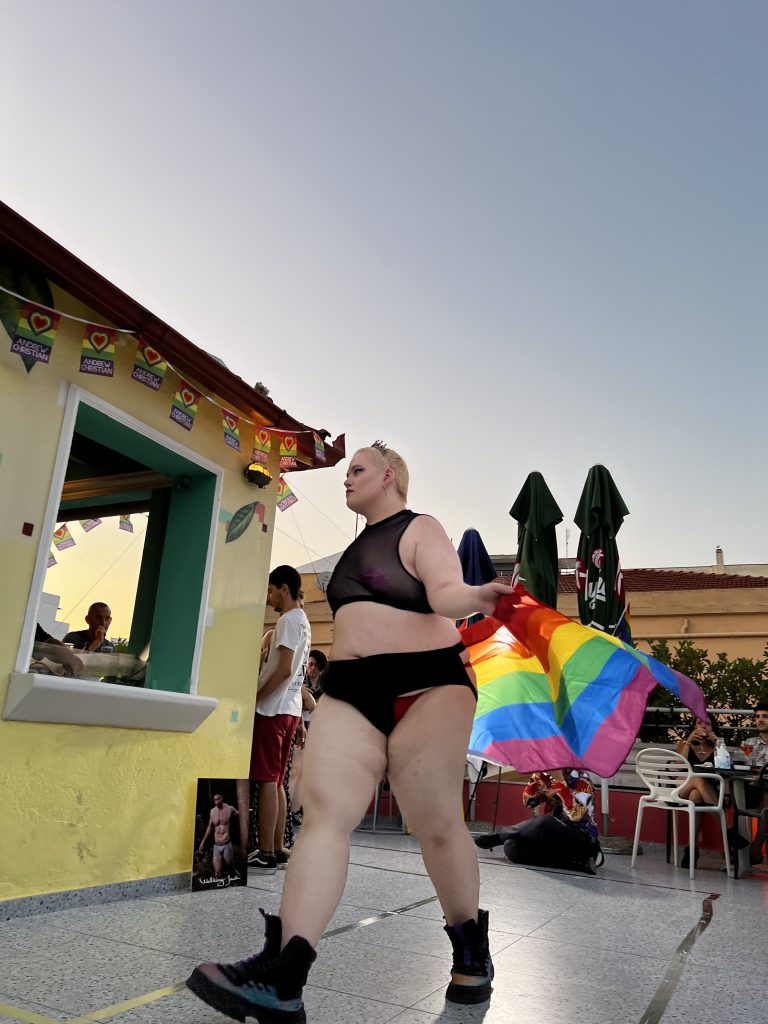 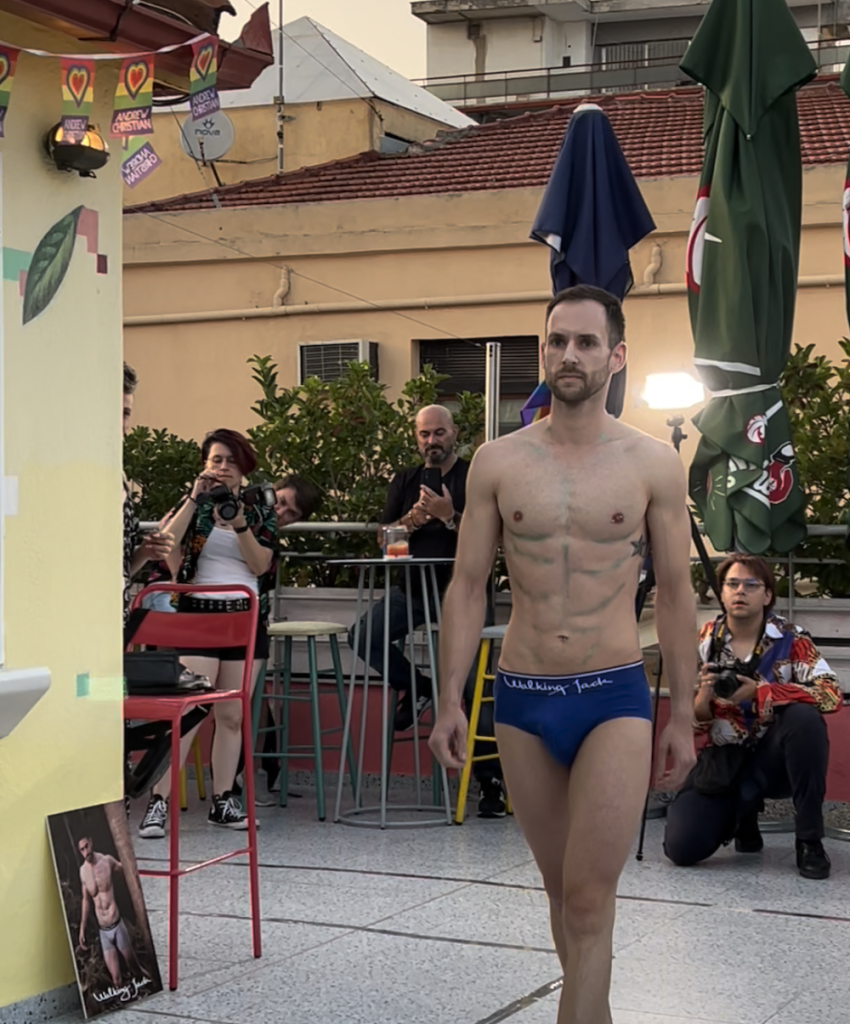 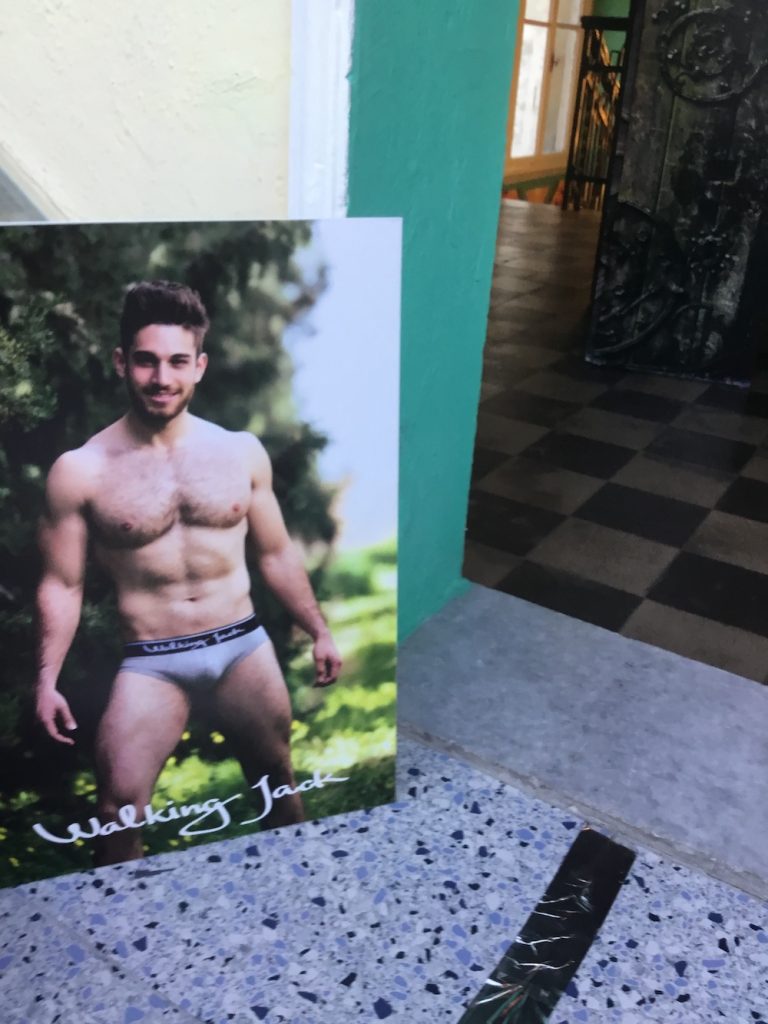