Models Jony and Ihor get photographed by Igor Kireev for Marcuse swimwear. Take a look here.

Model Roberto poses for the camera of Kuros in swimwear and singlets from Barcode Berlin in Eroticco Magazine.

Our Instaman award this week goes to French model, based in Florida USA Nicolas.

The 7th edition of Gym Class B features The Jock Jordan Fonseca photographed by smltd. Check out the preview here.

The offer of this week at aussieBum is the SpongeBob Squarepants trunks at 50% off! 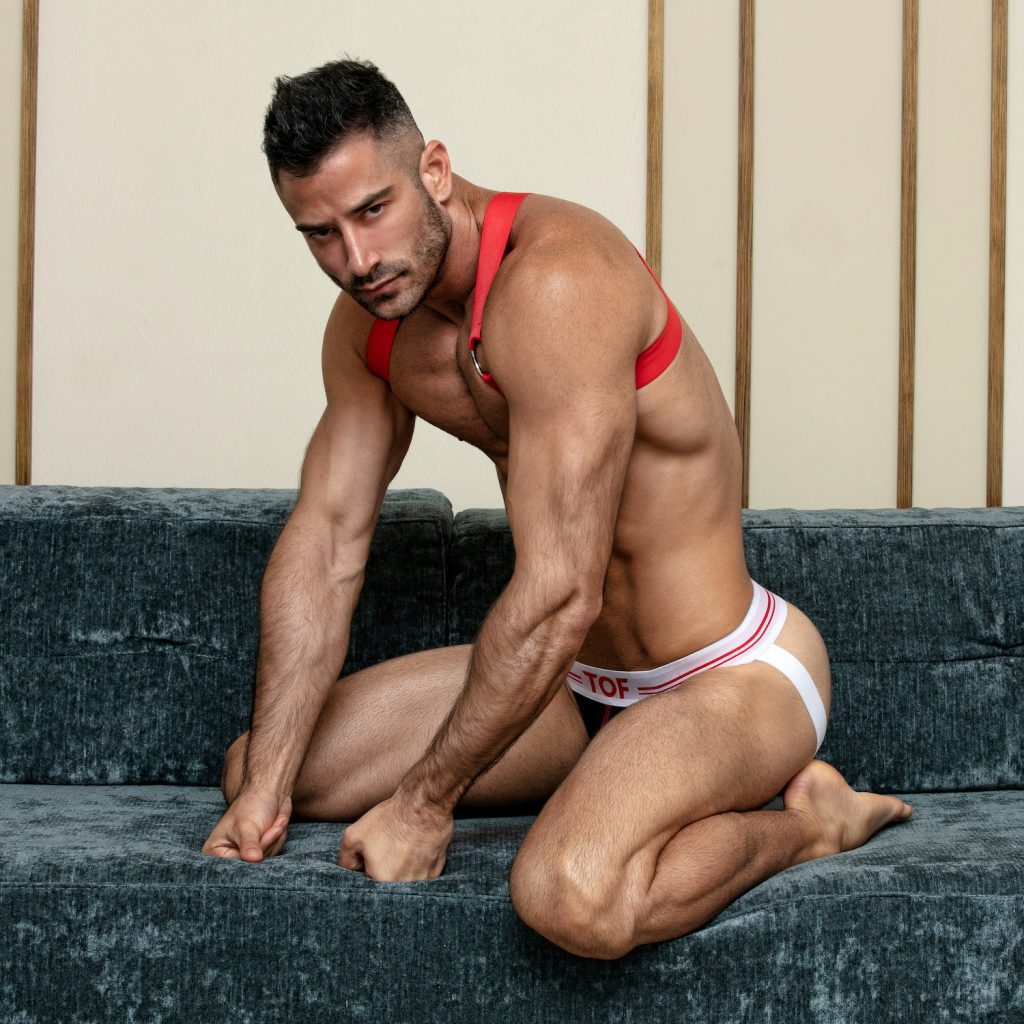