Model Jonathan gets photographed by Joan Crisol in the new harnesses and jocks by TOF Paris. Take a look here.

Our Instaman award this week goes to our fan and follower Dustin Miller. Don’t forget to tag us on your photos on Instagram, especially when wearing items you bought from our shop!

Home On The Range: Catching Up With Pro Model Chad White in DA MAN magazine, photography and styling by Aldrin Del Carmen.

Model and personal trainer Guilherme Guimarães poses for the camera of Thiago Henriques in a series of beautiful shots produced by Eduardo Zanelato and published in Pop Ao Cubo! 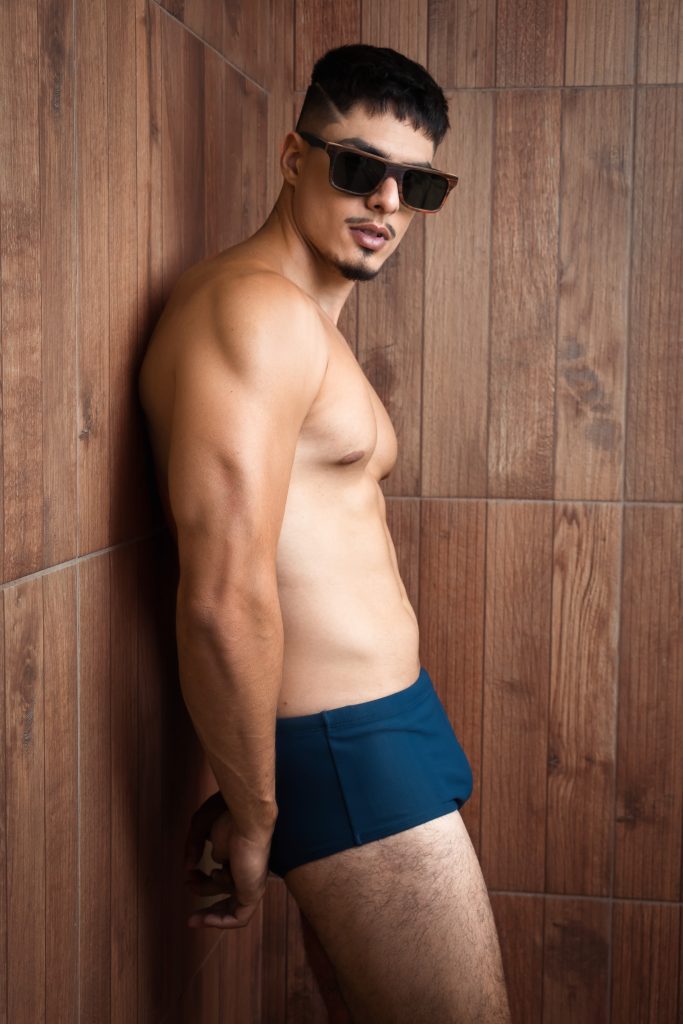 The much anticipated new collection of underwear by CODE 22 has just arrived!

Restock on socks and see-through underwear and singlets from Barcode Berlin!

The offer of this week at aussieBum is a surprise 3-pack of underwear in a surprisingly low price!

Check out the new Bear Undies just released by Supawear! 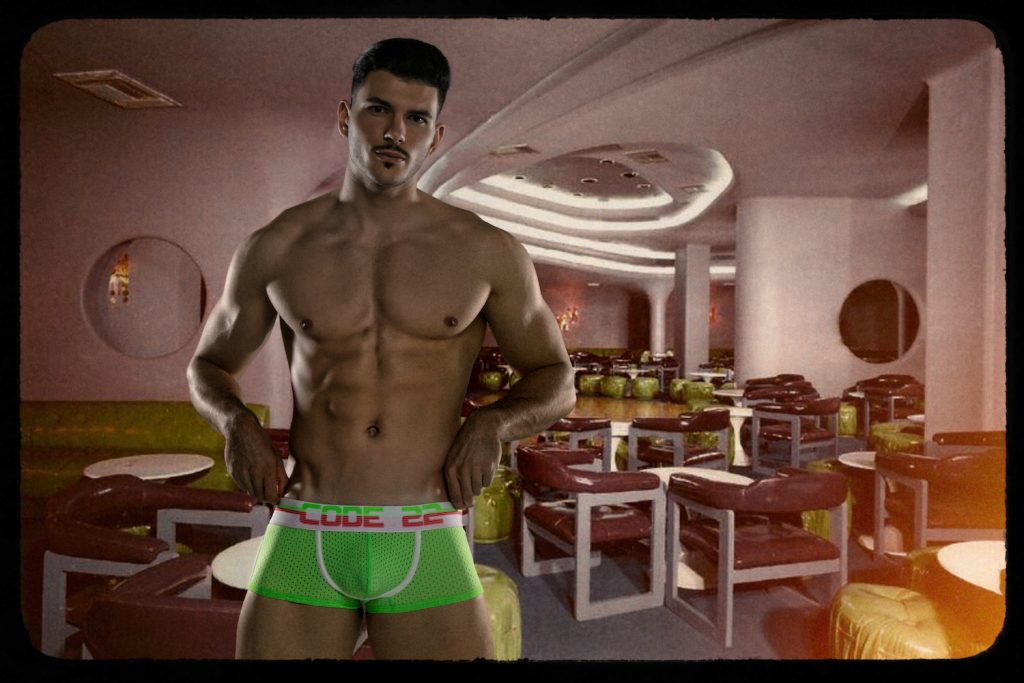