Model Karl Kugelmann at Fanjam Model Management photographed by Karim Konrad in underwear by Garcon Model and shorts by teamm8 in HUF Magazine.

A day with model Erik photographed by Gaston McGary in Yearbook Fanzine.

Our Instaman award this week goes to model Niklas Becher.

New face Cory at Select Models gets photographed by Pantelis for Coitus Online.

Model and athlete Gabriel Bellio photographed by Cristiano Madureira in Speedo swim briefs and more in Made in Brazil. 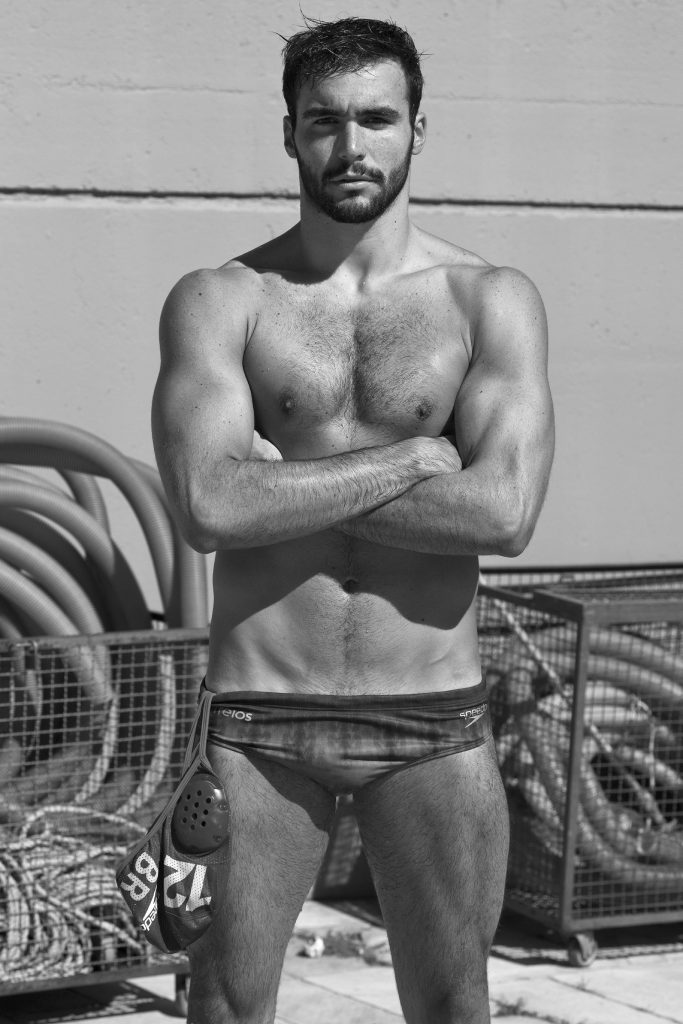 Gabriel Bellio by Cristiano Madureira in Speedo swim briefs via Made in Brazil.

Plenty of colours in the new designs of Private Structure at International Jock.

Underwear for bigger guys? Check out the new prints (and up to 6XL) by BEAR SKN.

New collections such as the Metallic Web Brief, Thong and Harness at Andrew Christian!

Have you tried the super soft, modal and cotton mix, City Lights jockstraps by CODE 22 in store? Have a look here. 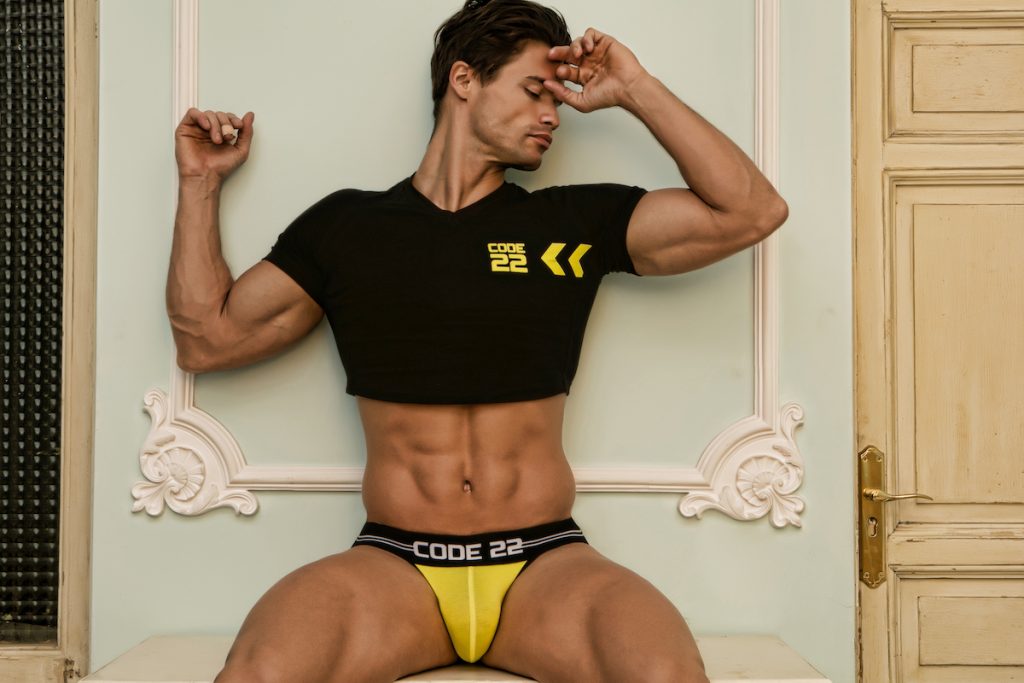 The City Lights Jock in Lime yellow by CODE 22.