One week left to vote in our Annual Awards, or as we call it, the Oscars of underwear! This is the 8th year and your vote is required! Check out all nominees and cast your vote here.

Yiorgos Paraskeva At Select Model MGMT gets photographed by Alexandre Minicelle For Gym Class B #7. Take a look at the feature in Yearbook Fanzine.

New arrivals from Barcode Berlin, the Solger Briefs and Kavan Jocks are back and redesigned! 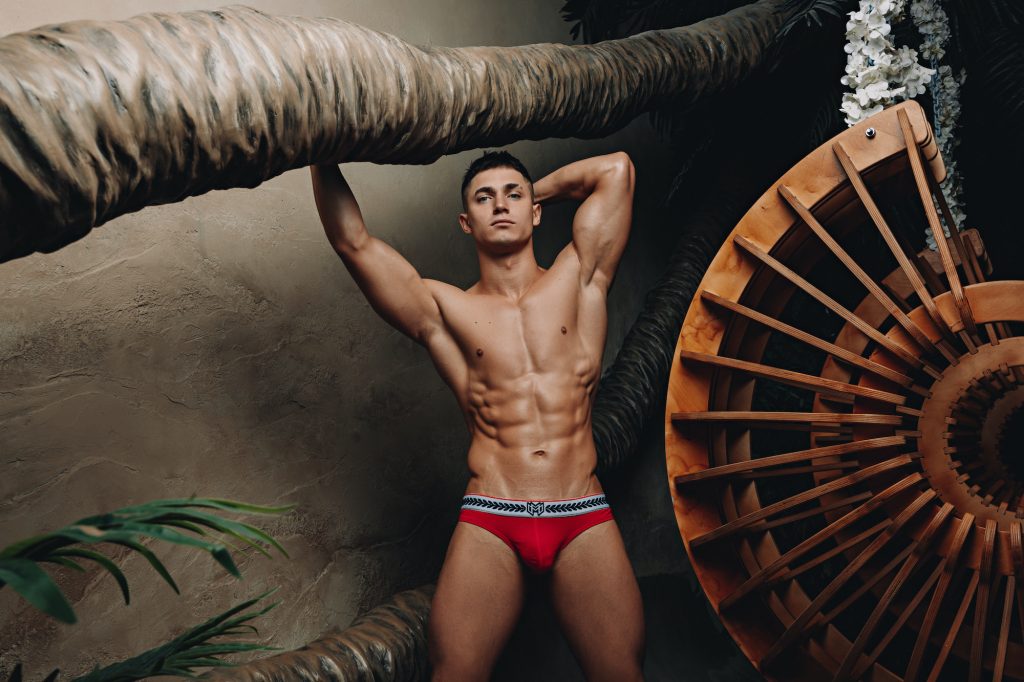