Model Ethan O’Pry gets photographed by Attila Kiss in this editorial featuring the new Tasman Swim Briefs by Marcuse Australia!

Check out JuanFer De La Torre by Gus Dantas for the latest campaign of EXODIA swimwear in Eroticco Magazine.

Our Instaman award this week goes to model Chad White, the new face of Ron Dorff.

Want to see the new Astra Briefs of Marcuse in action, on model Daniil? Watch this video from the shoot!

Offer of the week at aussieBum is the Classic Jock, now at 50% off! 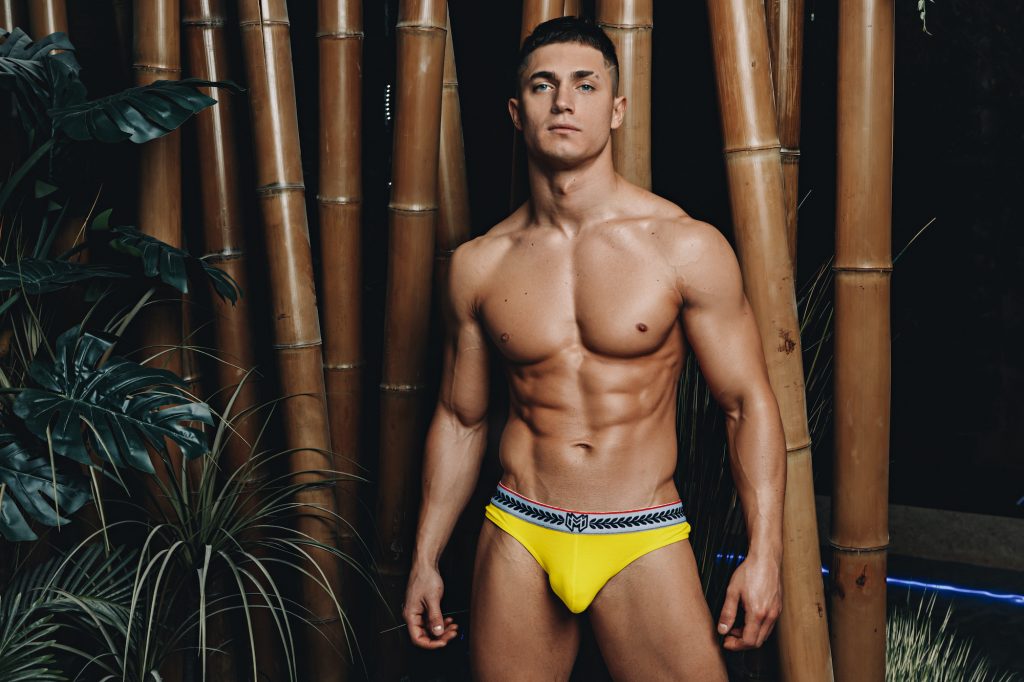