Model Juan Pintos gets photographed in underwear by CK and Rounderbum by Marco Ovando for LoveSexo Magazine.

Model Ivan Kardakov gets photographed by Damir Zhukenov in underwear from various brands in MMScene. 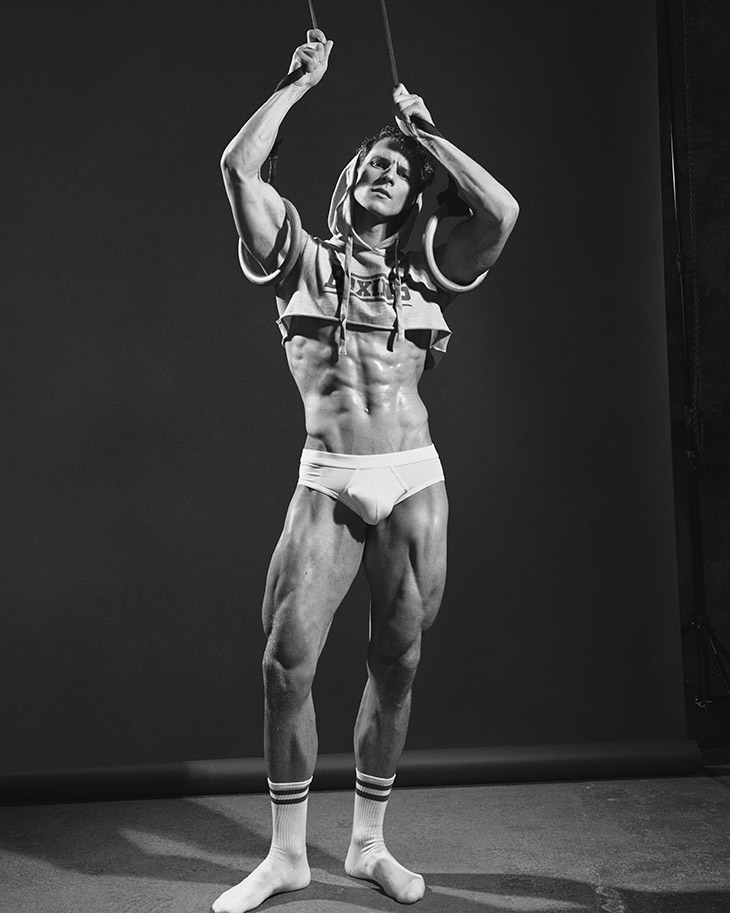 New, super low rise, swim briefs Master and Puppy have just arrived from Marcuse in store! Check them out! 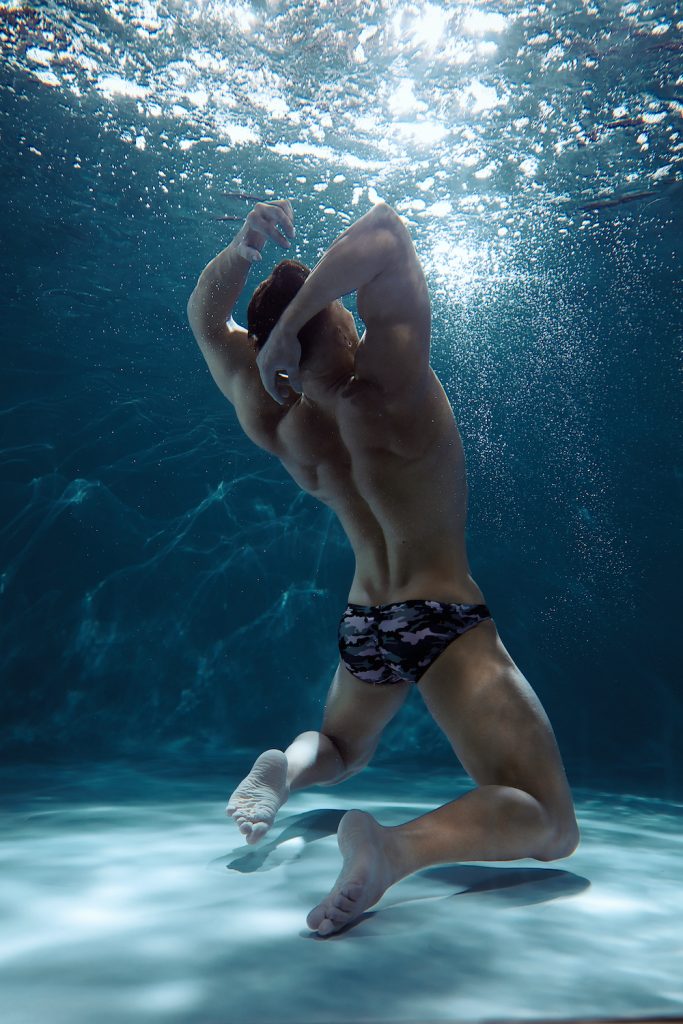 Read this lovely article about some of the best underwear brands in the world in The Menswear Newsletter.

Parke & Ronen release their Spring 2021 campaign and it looks great! Have a look at it here.

Beautiful colours in the Apex Briefs and Thongs (also in multi-packs) of SUKREW.

The more you spend the more you save with the special sale for Memorial Day at our friends at UNB Store. See the banner below for the promo codes you should use! 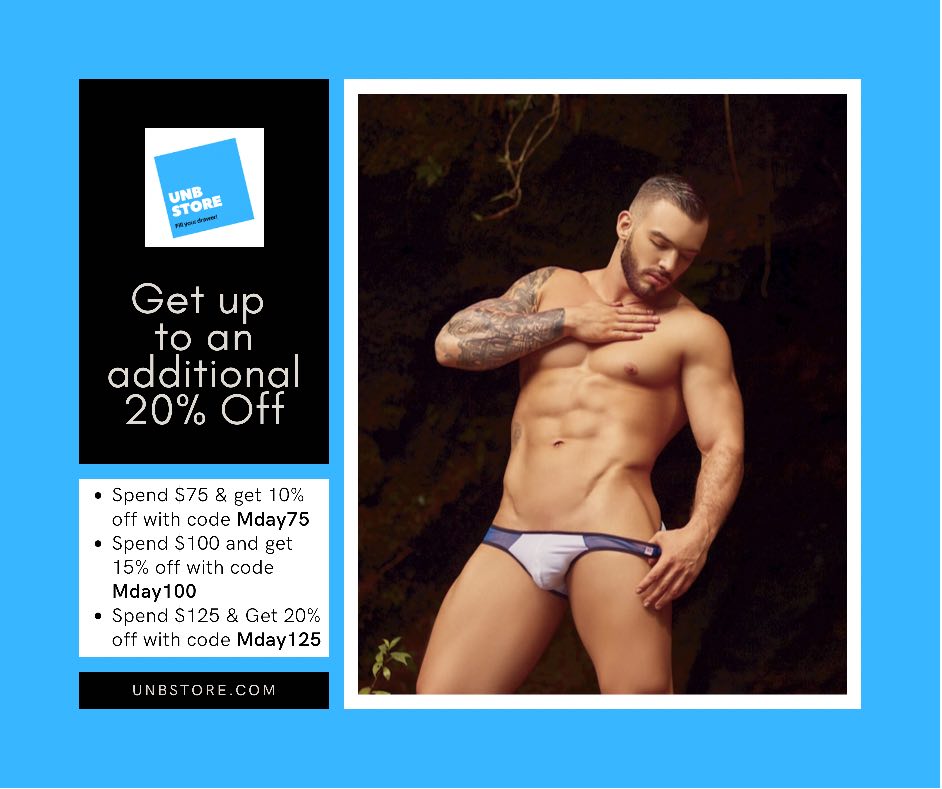