Model Giuseppe Giofrè, one of many faces of the KkCo underwear campaign, was presented alongside Marta Pozzan photographed by Sophia Schrank, this week in Fashionably Male.

Official Preview of Yearbook Fanzine #18 with fitness and fashion model Bartek Sanocki photographed by Roger Vekstein on the cover.

Our Instaman award this week goes to our fan Nikos.

Model Nino gets photographed by Errol John in Eroticco Magazine. 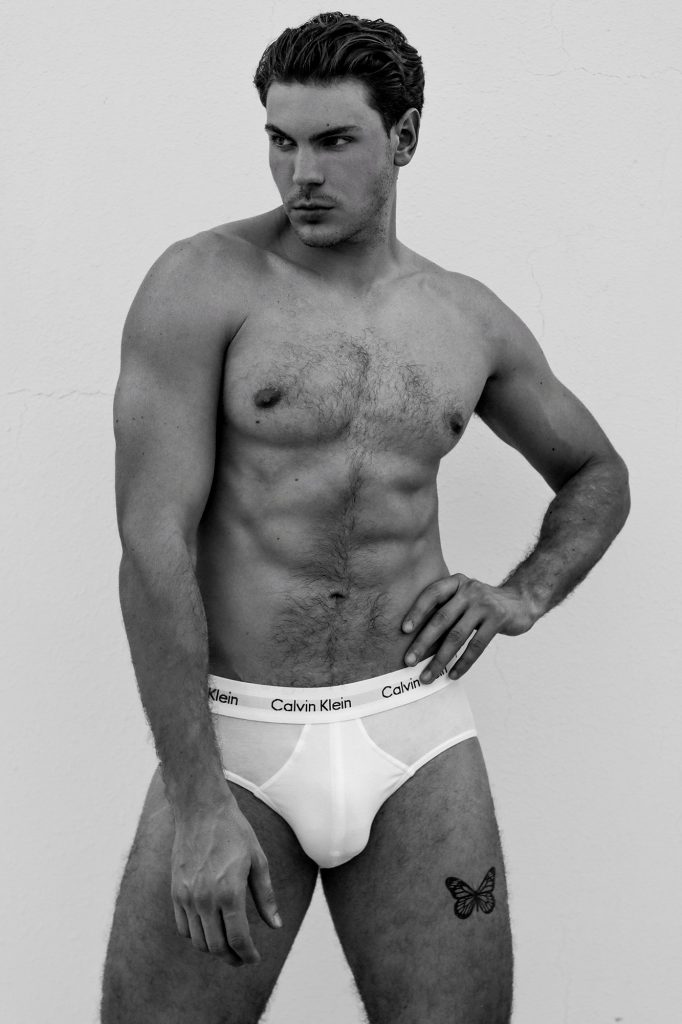 New Barcode Berlin Collections are now available at Men and Underwear – The Shop.

New release by aussieBum briefs and trunks featuring a SpongeBob print in a range of colours!