Models José Ferrero and Caz Fill star in the campaign of underwear and beachwear brand Noiawear. Photos by Anderson Marques in Btchs Magazine. 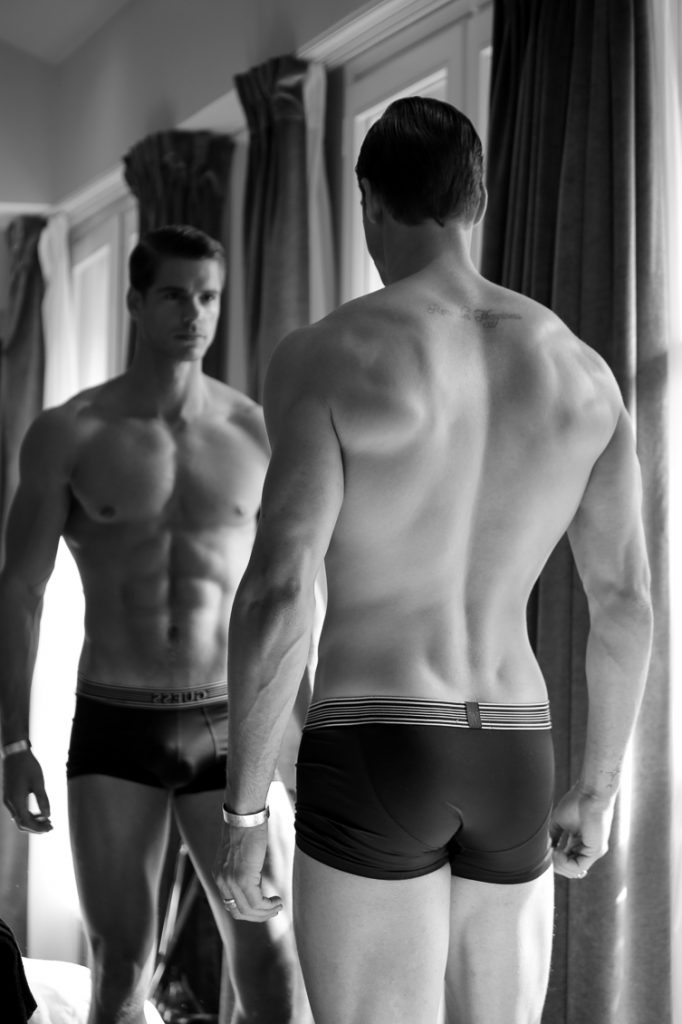 Underwear from 7 men’s brands in our underwear shop! Use coupon code FIRST15 to get 15% discount on your first order!

If you like a good sale you should check the swimwear clearance at Charlie by MZ.

And if you like long boxer briefs and prints, you should definitely check out the new designs of BN3TH. 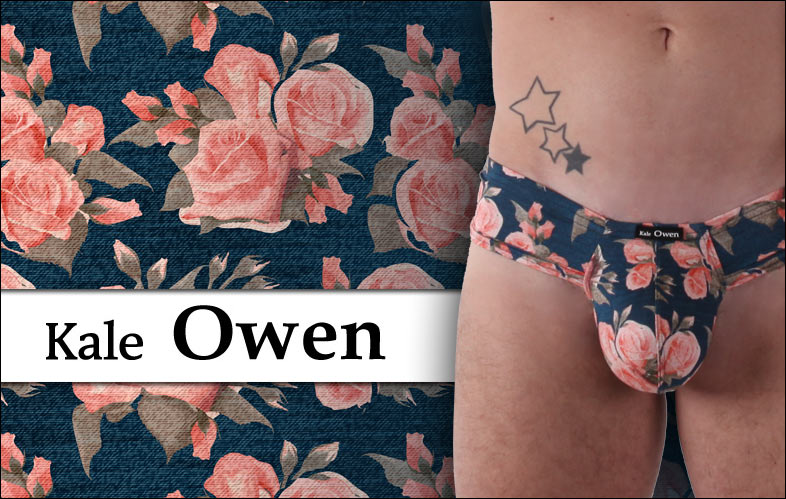 The latest brand added to Men and Underwear – The Shop: Kale Owen from France, creator of sexy men’s thong and bikini styles in fashionable floral patterns.