We are delighted to show you today a series of photos by Markus Brehm. The Oxfordshire, England based photographer is passionate about creating images that focus from landscape and travel to male physique, fashion and portrait. His models range from gym addicts, to next door guys and in the series of photos you are about to see, they all have a great taste for underwear. In a world of social media filters and heavily photoshoped campaign images, we find it very refreshing that there are still photographers like Brehm, who want to tell a story through their lenses and present their models and garments they are wearing as they are in reality. In the series of photos below we see Callumn Dean, Jay Lev, Ricardo Cecílio and Steve James Ranger posing in their favourite underwear. This is the first time we feature the work of Markus Brehm in Men and Underwear and we hope there is a lot more coming. 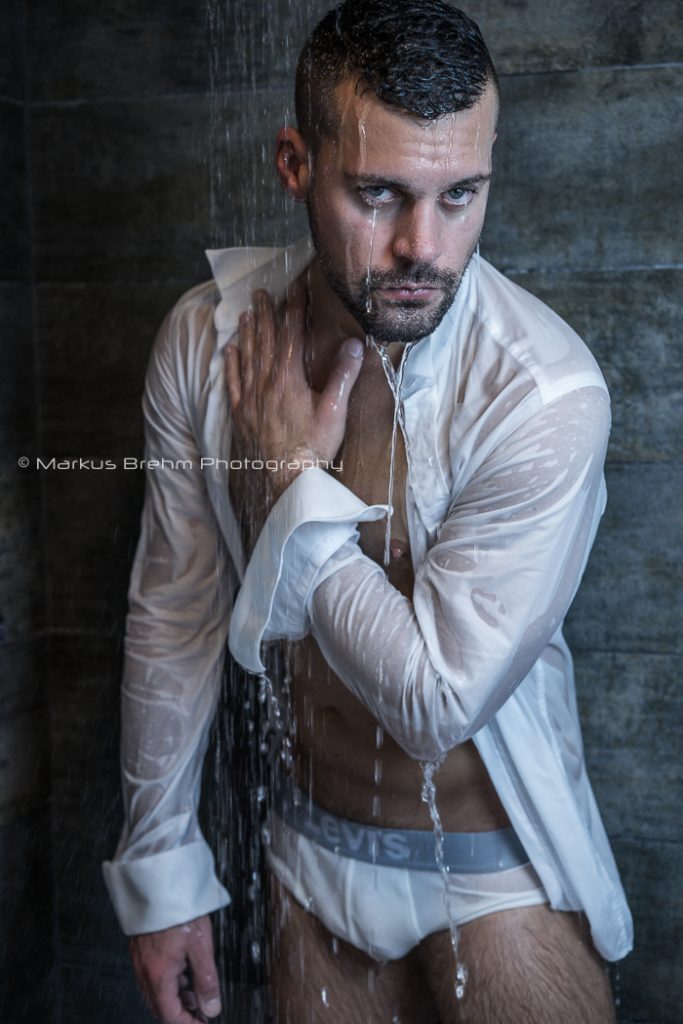 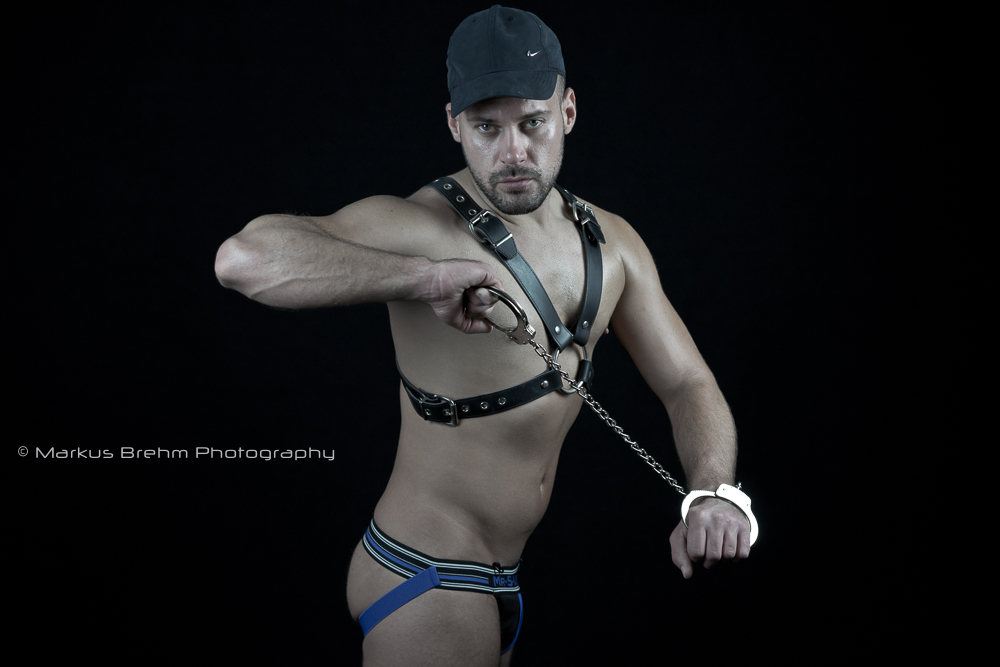 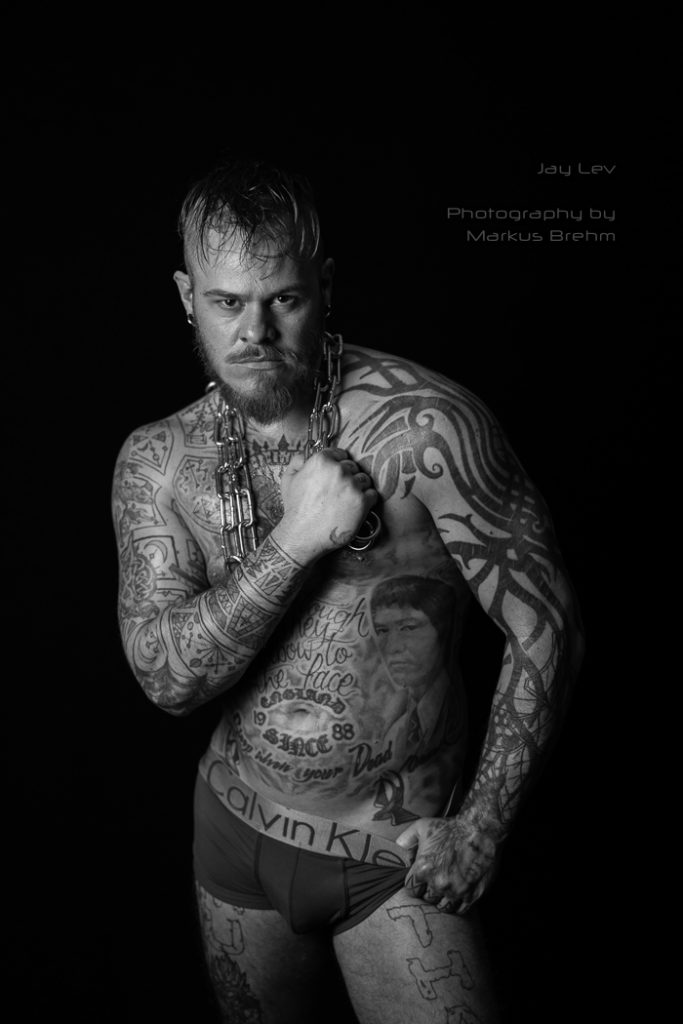 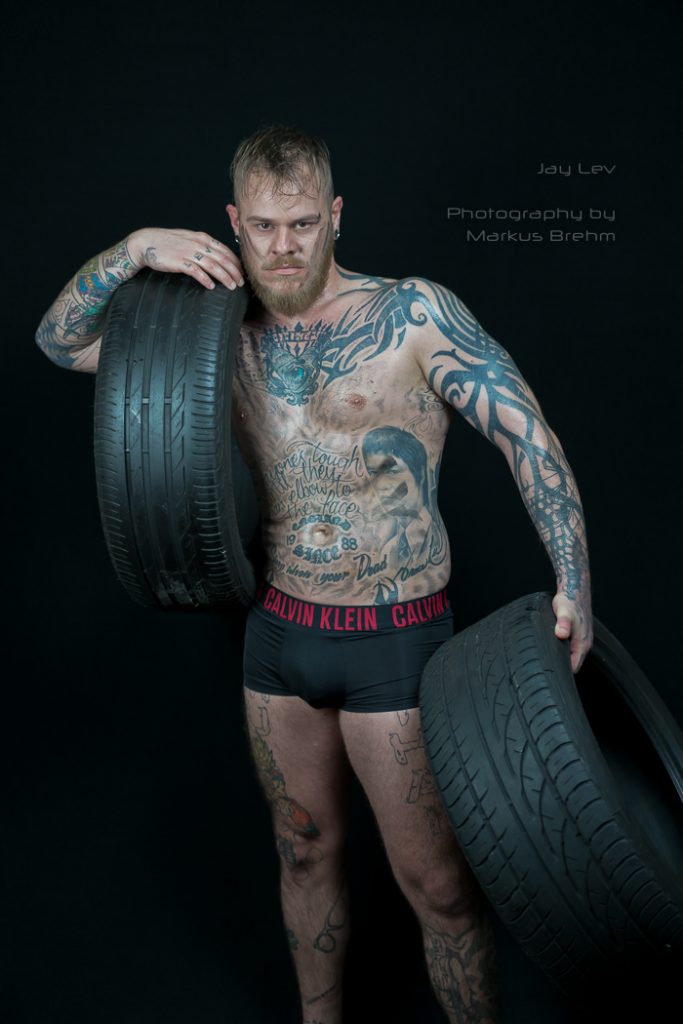 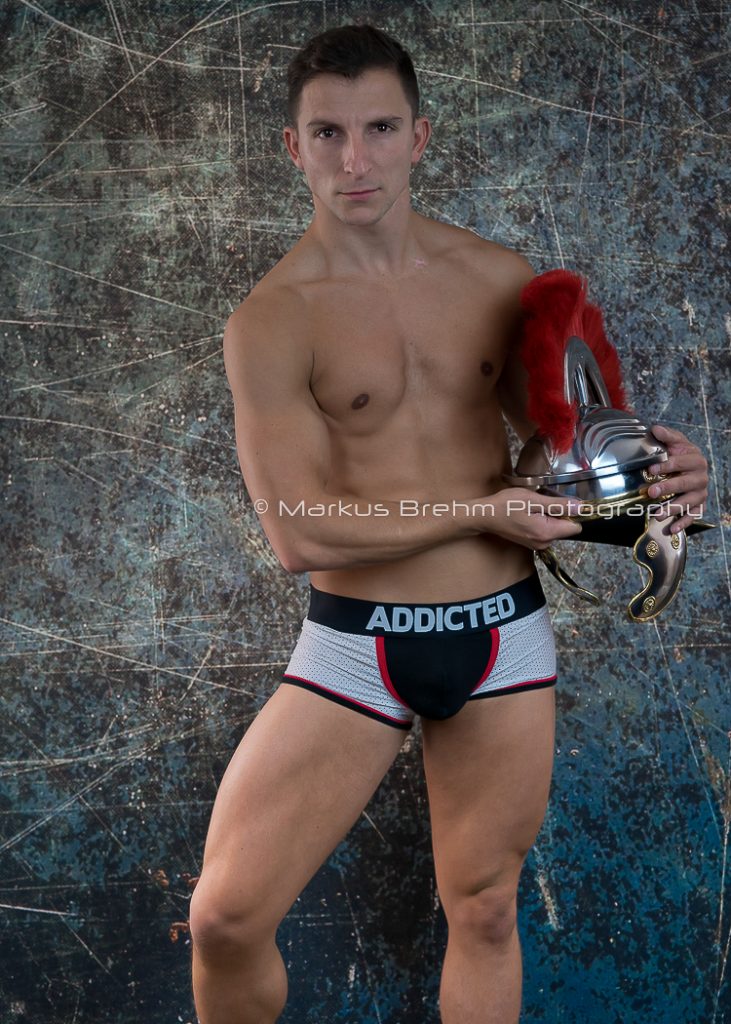 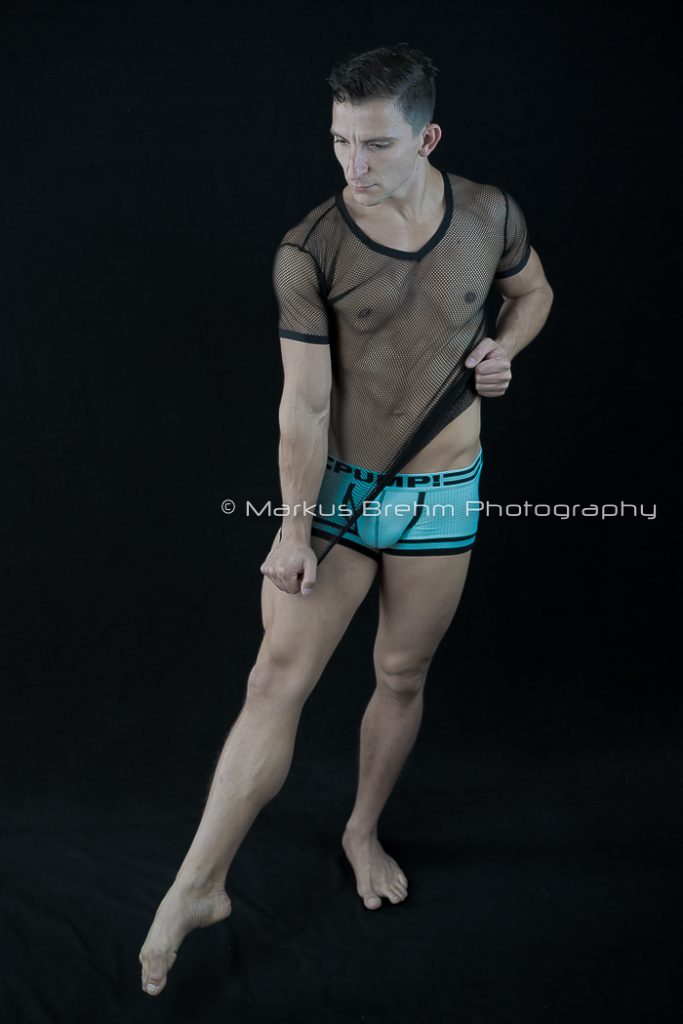 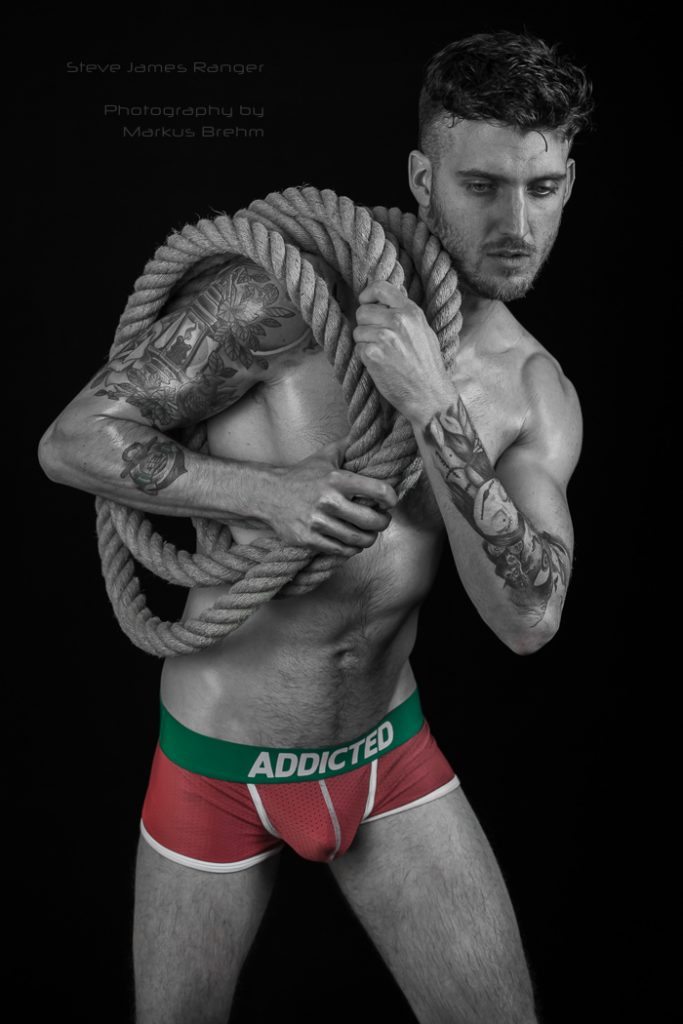