The model we feature today is Carter Wilson. Carter is an American model currently in Chicago. In his exciting career he has been the face of Falloco swimwear, Bertini underwear and Rmundies. His extensive editorial work includes collaborations with great photographers such as David Vance, Tom Saint Clair, Scott Barnes, Rick Day, KJ Heath, John Hough and Jason Jaskot among many others. The photos you see below are just a sneak peek from his most recent works and we must admit that he looks as great as ever! Carter Wilson is seen wearing underwear by Andrew Christian and Calvin Klein. 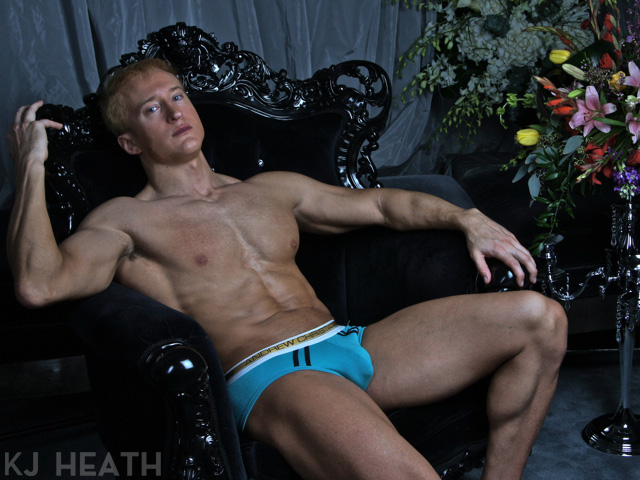 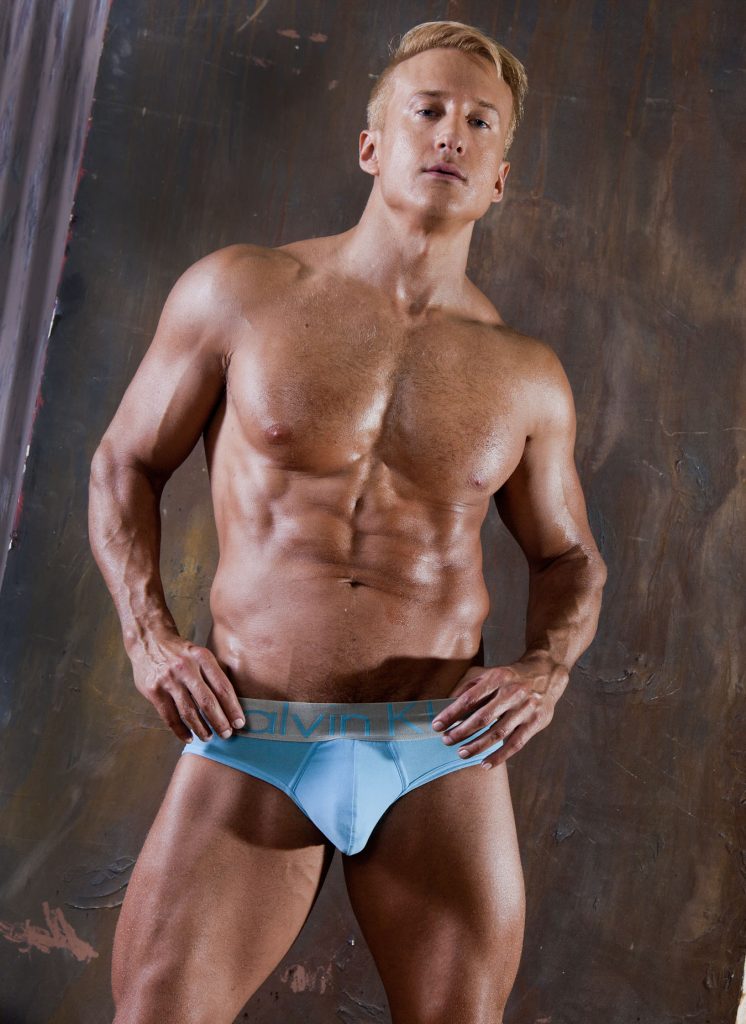 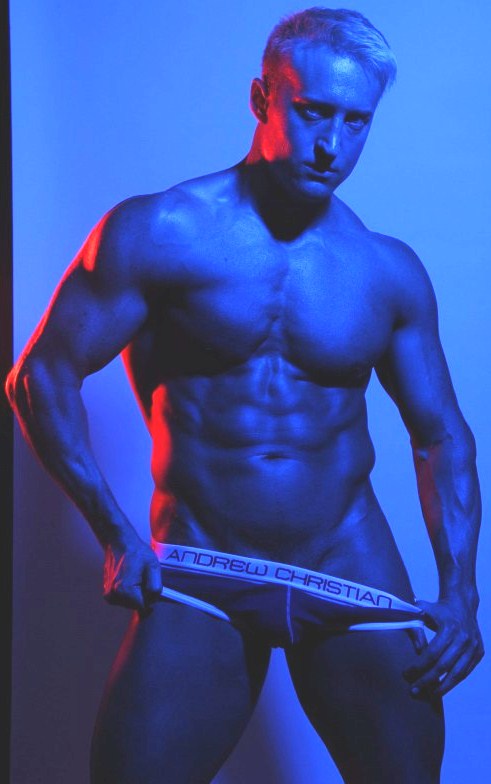