Greek men’s underwear, swimwear and athletic wear brand Modus Vivendi has just released a new line called Indigo. If you expected just a few underwear in indigo colour let us tell you that this line is a lot more than that! Despite the simplistic name, the Indigo line by Modus Vivendi comprises underwear in four cuts (low cut briefs, backless briefs, jockstraps and boxer briefs) as well as tanktops, loose fitting pants (which are reversible and can be worn inside out) and a jacket (also reversible!). The creativity of Modus Vivendi is well presented in this line. The Indigo features a masculine combination of two fabrics. Indigo denim and perforated leather look panels are meticulously combined to create strong, warm designs that are expected by the brand to sell out fast.

Modus Vivendi always spoils us with campaign images that come with every new line they release. This one is also an exceptional one, photographed in San Onofre breach near Los Angeles by one of our most favourite photographers, Tom Cullis. The model is Robert Barker. We are very happy the brand picked him for this campaign. You may remember we featured him a couple of months ago forecasting that we will see a lot more of him in the future!

Enjoy this very nice campaign and remember to check out the new designs of Modus Vivendi. They look amazing! Also, for your pleasure, find after the images the backstage video from the shoot! 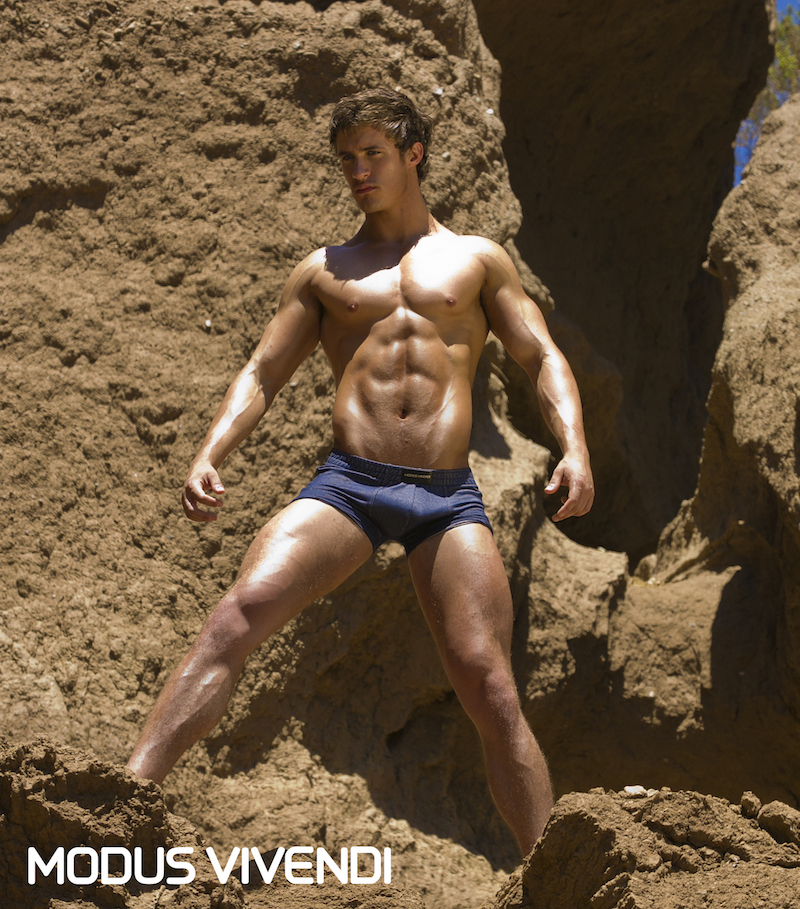 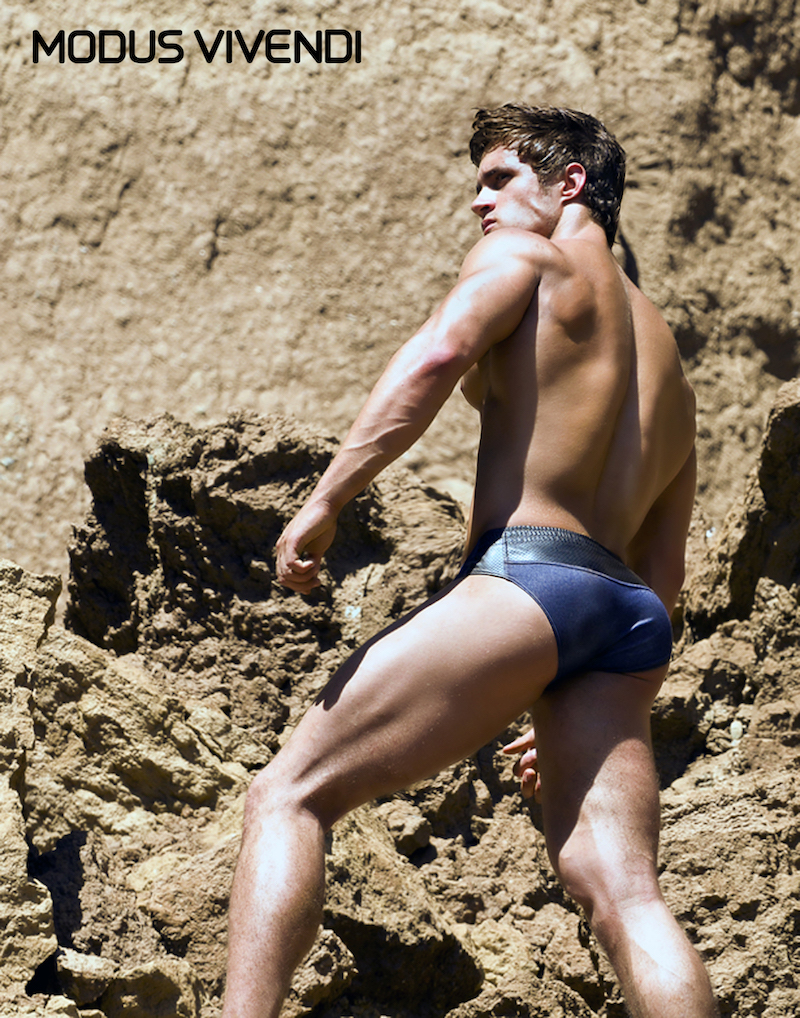 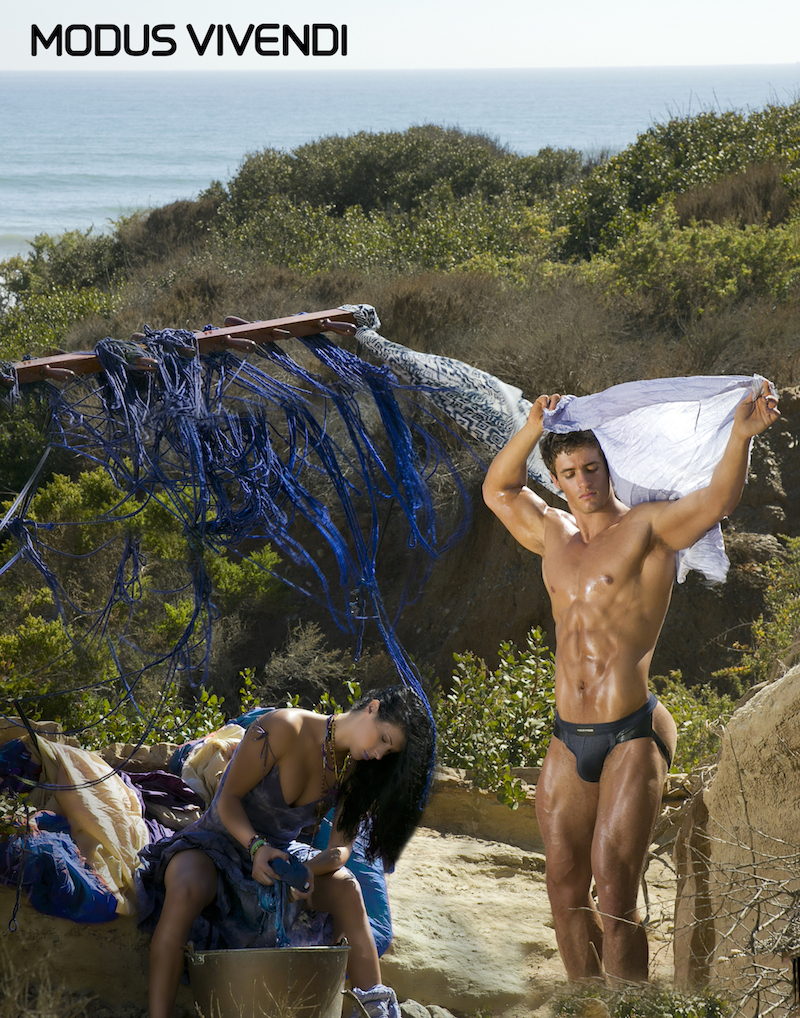 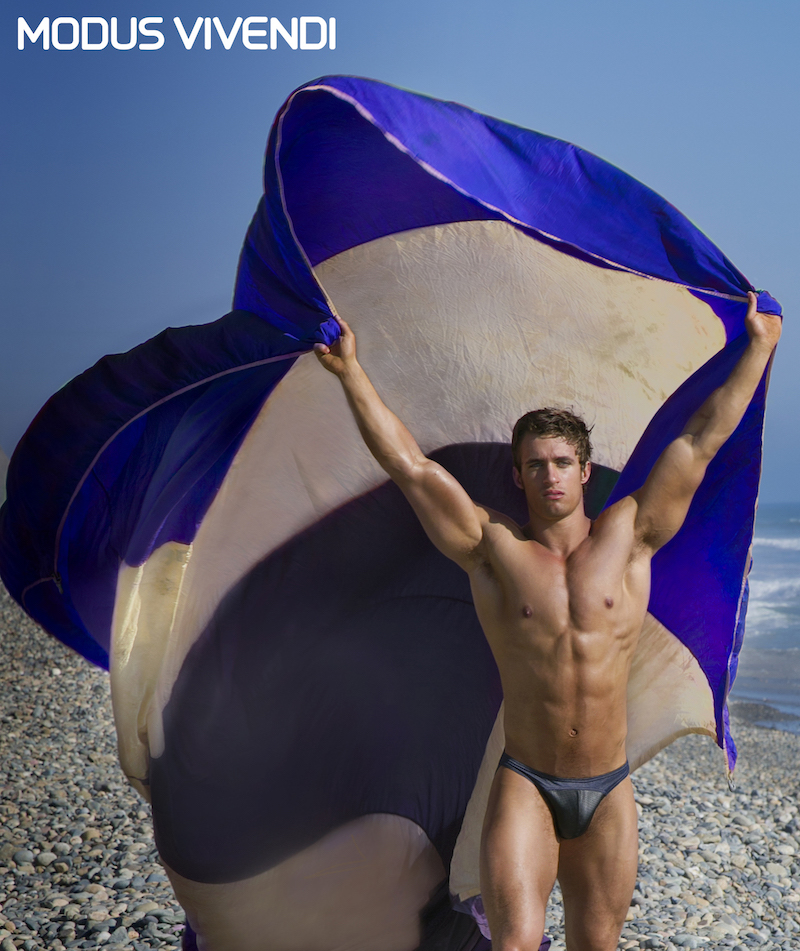 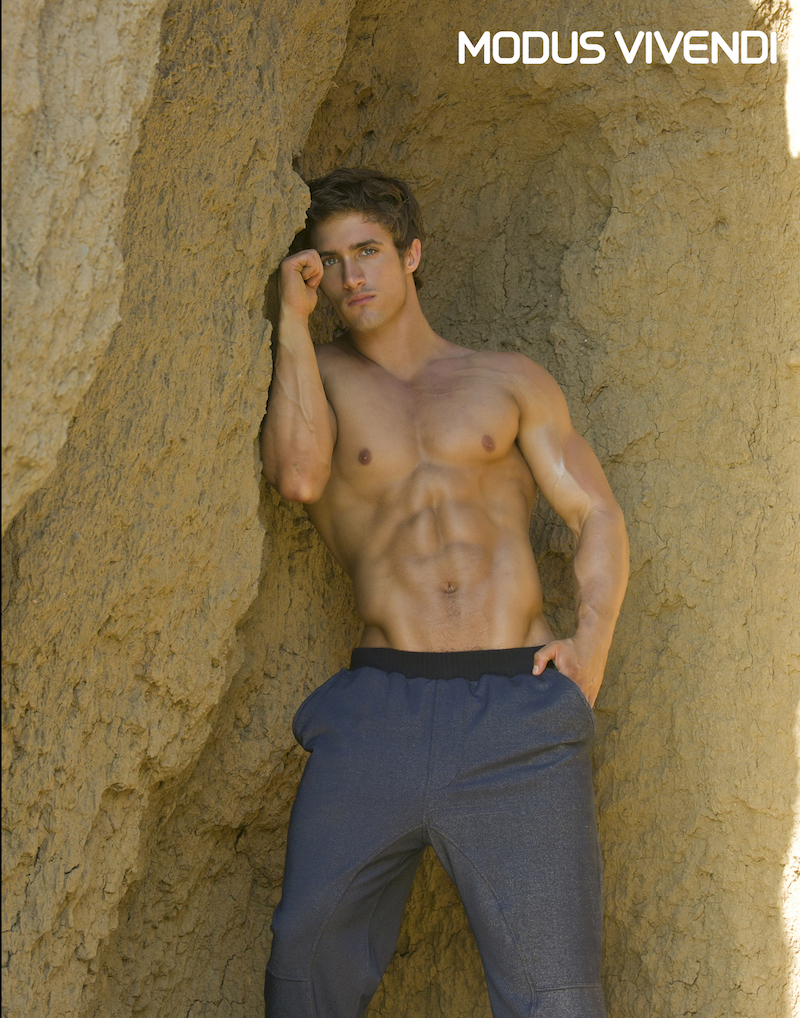