The wait is over! Our readers have decided! The results of our 2nd Annual Men and Underwear Awards are here! Many thanks to all who voted and many congratulations to all our winners. On with the show! 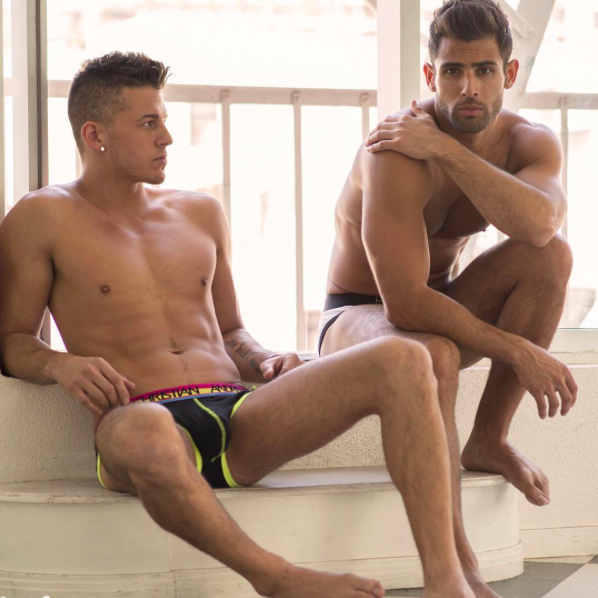 For the second year in a row, Andrew Christian was voted as the best men’s underwear brand by the readers of Men and Underwear taking 22.7% of the total votes in this category! A real trend setter in the men’s underwear industry, the Andrew Christian brand is not afraid to look sexy crossing even the NSFW line, not only with their spicy campaigns but also with their underwear designs. In the second place, voted by 15.5% of our readers is 2(X)IST followed by aussieBum. Full results at the end of the post. In the “other” option most of our readers put down Bum-Chums, Jack Adams, Cheap Undies and Garcon Model among others and one wrote “no underwear is best”! 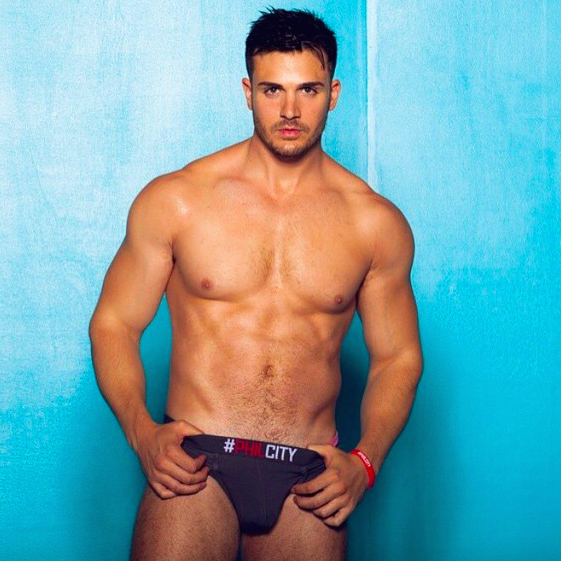 Philip Fusco was voted as the best model by the readers of Men and Underwear blog for the second year in a row! The model and founder of #PHILCITY underwear brand got 35.4% of your votes followed by David Gandy and Pablo Hermandez. In 2015 he released the new campaign of his brand looking stunning as always! See below the full results. 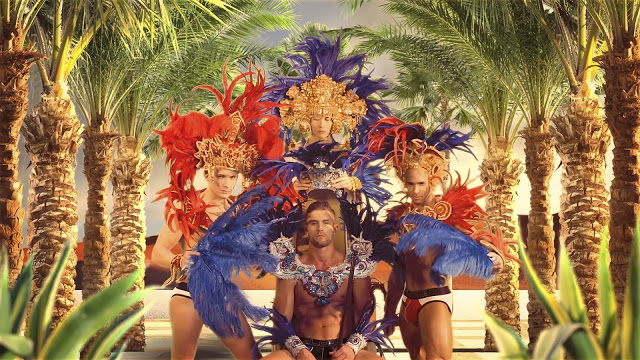 The second win for Andrew Christian in our second Annual Awards! Taking 32.2% of our readers’ votes, Andrew Christian’s campaigns are crowned as the best of 2015! The American brand has released a huge number of campaign videos in 2015 from super sexy to classy and everything in between. Modus Vivendi came second, followed by ES Collection and Calvin Klein. Full results at the end of the post. 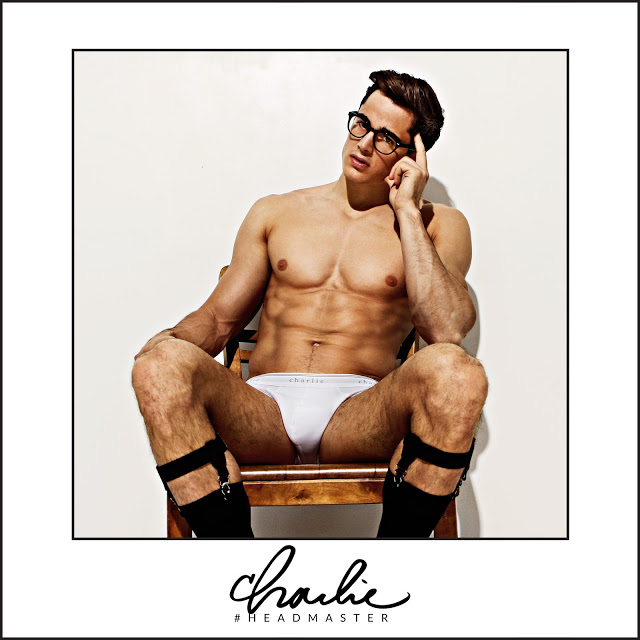 The sexy “headmaster”, Pietro Boselli, was voted as the best model in underwear/swimwear campaign in 2015 in our 2nd Annual Awards. The model and former mathematics lecturer was the star of one of the most popular underwear campaigns in 2015, that of Charlie by Matthew Zink. Pietro was born in Italy and in 2007 moved to London. He started working as a model at the age of 6! In the second place our readers voted Patric John (Modus Vivendi) and in third Pablo Hernandez (Andrew Christian). Full results see below. In the “other” option at this category most of our readers put down Philip Fusco (#PHILCITY) and Anatoly Goncharov (Petit-Q). 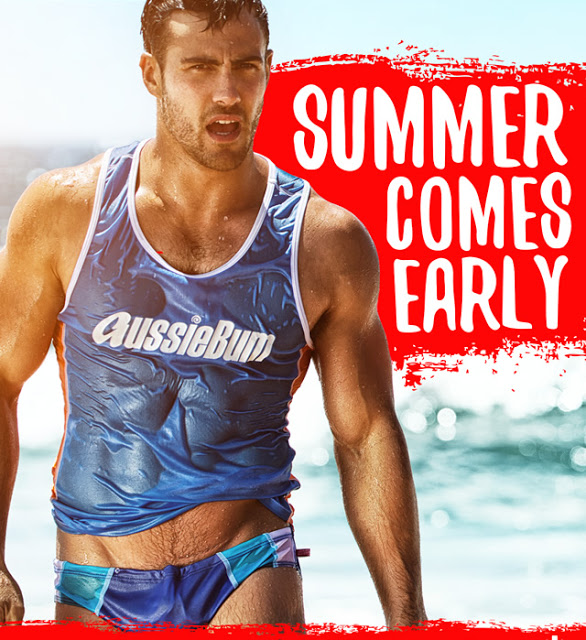 Taking 26.3% of the total votes of our readers, aussiebum.com was voted as the best underwear store in 2015! With constant updates, new lines and seasonal sales there was always something new to see on the Australian brand’s official e-store. In second place MensUnderwearStore.com followed by JockstrapCentral.com. Full results below!

Chris Hemsworth is the most sexy man of 2015! For the second year in a row the actor is the favourite of Men and Underwear readers. Chris Hemsworth took 21.6% of the votes followed by Tom Daley and Zac Efron. Full results below!A huge thanks, one more time, to all of you who voted this year and many congratulations to our winners and nominees. Start taking notes for next year’s awards and send us your tips and recommendations. Stay tuned for one more year full of Men and Underwear! 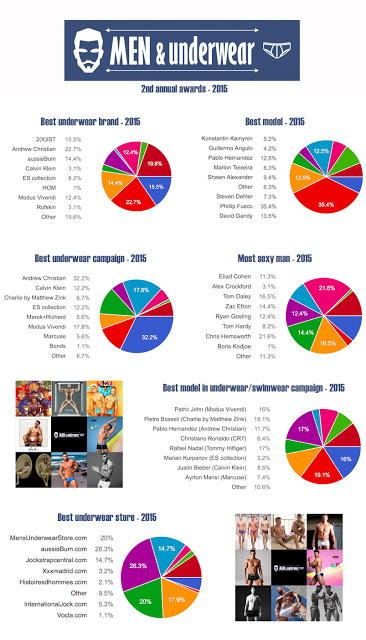