Today we show you an new mens underwear brand that is asking for your help to launch via a kickstarter campaign. The brand is called JockUp and its founder is Matthew Glover. JuckUp is focused on producing high quality, California made items which appeal to active men. Their designs are clean, masculine and feature performance enhancing design details.

The first collection of JockUp will comprise briefs, boxer briefs and two types of jockstraps, all in three colours: 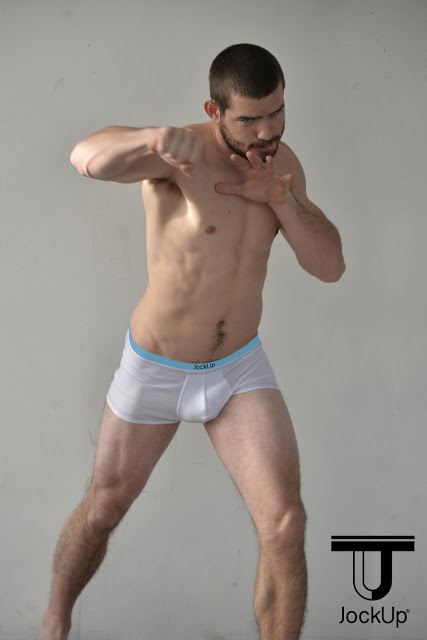 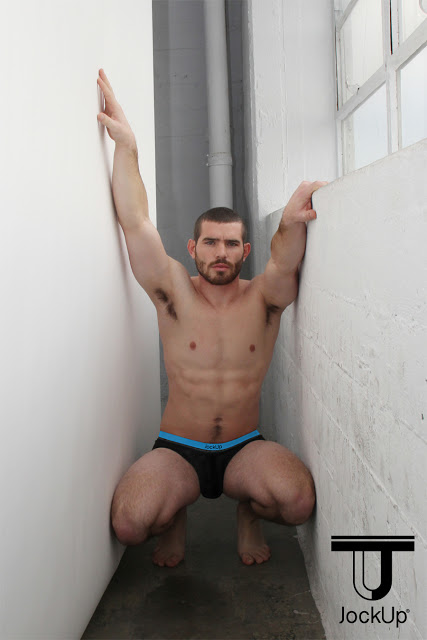 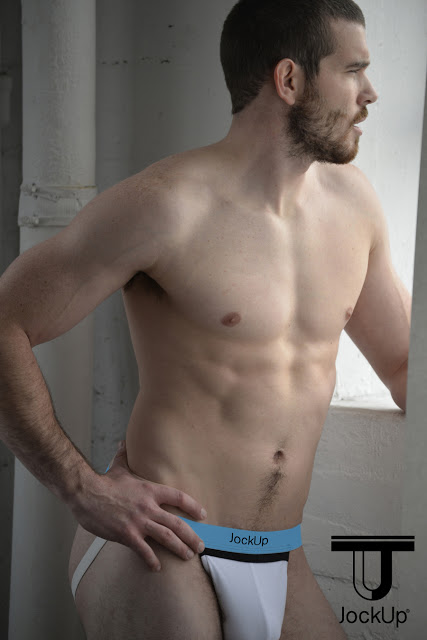 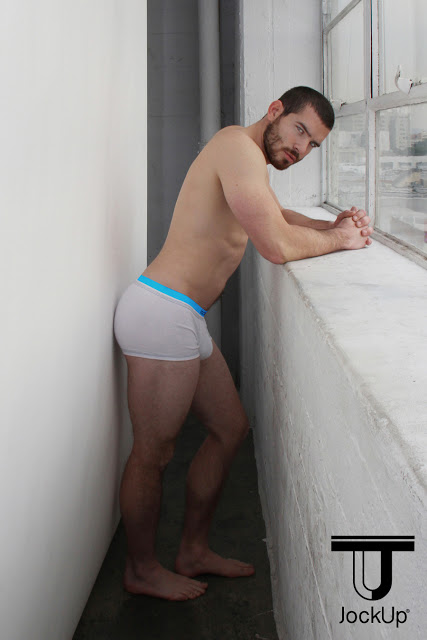 Lets see what the founder says about the launch of JockUp:

I started from scratch with basically a name and the general idea to create masculine underwear that I would like to wear. It has been fun to watch the project evolve and develop into a brand that I’m really proud of. Like anything that looks easy, it was more work than I anticipated which makes all the positive feedback just that much more enjoyable. People are really liking what JockUp is about. 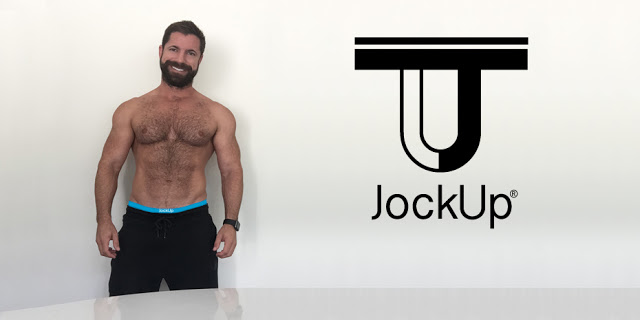 You can find our more about the brand on their Kickstarter campaign page. If you like what you see and you want to see them launch then go ahead and support them. They have a nice reward scheme for all of those who participate.