Search
Home
Editorials & Models
Olympic Games. An event during which wars would stop so the best of all men could participate and show their strengths and talents. An event during which young men became heroes. The location of the 1992 Olympic Games in Barcelona was chosen by photographer Gavin Harrison for the editorial “We can be heroes” and model Francisco of Marlene Agency as the young athlete. A very inspiring work indeed, featuring some of the latest swimwear, underwear and accessories by: Modus Vivendi, N2N Bodywear, Marcuse, Rufskin, ES collection, Curbwear, James Tudor. 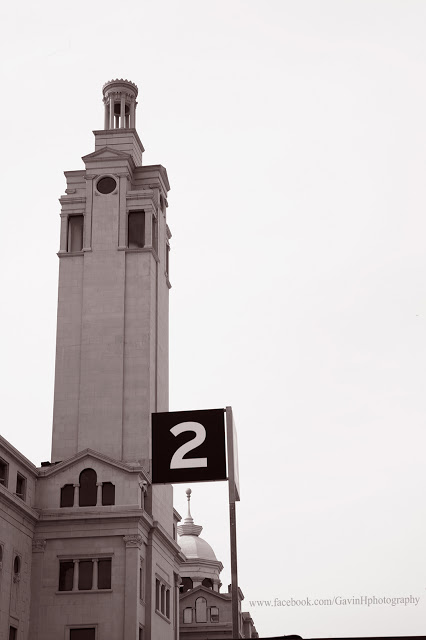