Search
Home
Men and Underwear
We have just received pictures from a brilliant photo shoot by Cedric Terrell entitled Gentlemen with awesome models posing in their striking AMU underwear!

A few words about the life and work of Cedric Terrell:

Cedric Terrell is an officer and a gentleman; he’s also one of DC, New York City, and Los Angeles’s fastest-rising photography stars.
Florida-born-and-bred, the seven-year Marine Corps veteran is using his camera and artistic vision to shatter visions of social norms and prove on a national scene that being a man also means being beautiful.
Cedric Terrell knows what it means to be strong. The three-tour veteran can tell you that it not only takes grit, ferocity, and fearlessness to define a man but also grace—and all of these elements shine through to arresting effect in his portraiture of the modern male.
Cedric sees photography as a form of empowerment for his subjects and clients. Working closely to ascertain their personal needs and styles, he consults each and every project with a boots-shined, on-time attitude that consistently delivers the highest standards of professionalism and personalization.
From headshots and lifestyle spreads to fashion and commercial shoots, Cedric has catapulted Cedric Terrell Photography to an internationally recognized brand that’s been featured in an array of critically acclaimed publications. His most recent gallery, Shades of Masculinity, captured the male form from a variety of perspectives blending traditionally masculine imagery with complementary and often shocking and beautiful feminine detail.
A tireless advocate of LGBT rights, Cedric often uses his photography to benefit the LGBT community and LGBT youth and gay military personnel in particular.
Cedric Terrell Photography is based in Washington, DC with satellite studios in NYC and Los Angeles. 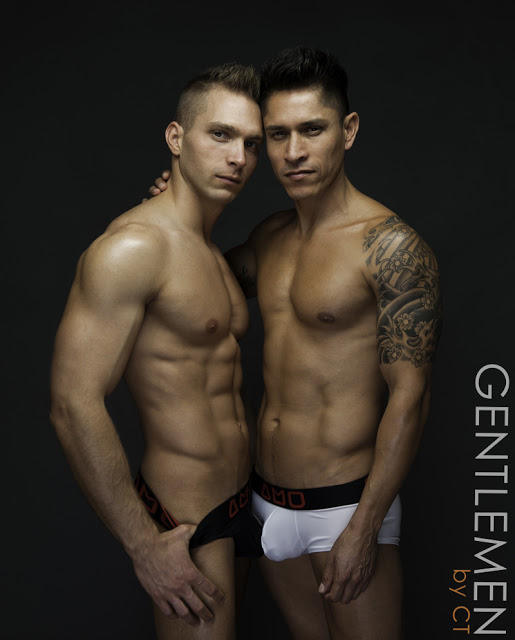 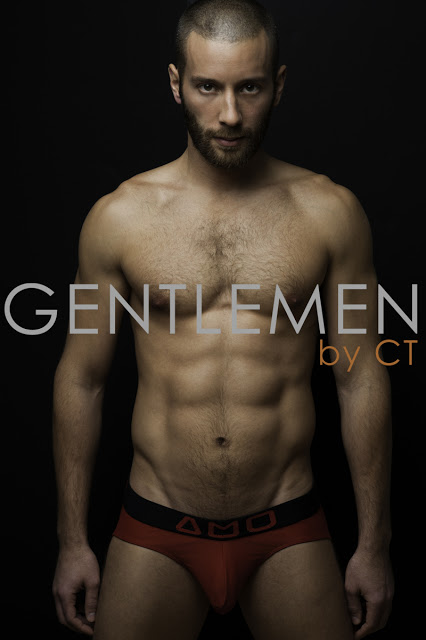 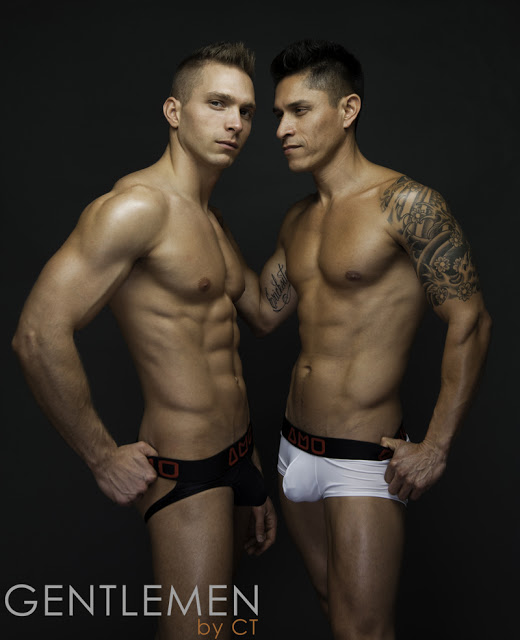 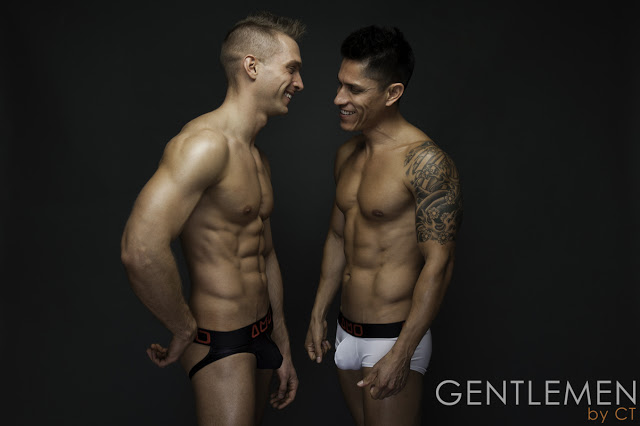