Search
Home
Men and Underwear
Rob Wilson, who recently made his debut as The Price is Right’s first-ever male model, visited MensUnderwearStore.com for his second photo shoot with the underwear retailer last Tuesday and Wednesday.  Rob first shot with MensUnderwearStore.com in April 2011.
“Everybody’s been great here,” said Rob. “It’s good to be back in St. Louis.”
Rob said his schedule has been a lot busier since he began taping ‘The Price is Right’ but said that he enjoys the variety. “It’s exciting to work in front of the audience, my energy feeds off of them,” said Rob. “It’s not all posing which is great because it’s kind of like a mixture between modeling and acting.”
“It’s nothing too crazy, but I do get recognized more,” Rob said of his new-found fame, “especially when I’m at the gym for some reason.” Rob, originally from Boston, now lives in Los Angeles as he pursues his career as a model and actor.
The photo shoot featured Rob in various designer underwear, swimwear and loungewear available at MensUnderwearStore.com including Emporio Armani, 2(x)ist, C-IN2 and Diesel. Photos of Rob will continue to be launched on the pages of MensUnderwearStore.com and he will also appear in the MensUnderwearStore.com 2012 Holiday Gift Guide.
Meanwhile, check out some fun outtake photos from Rob’s shoot with MensUnderwearStore.com 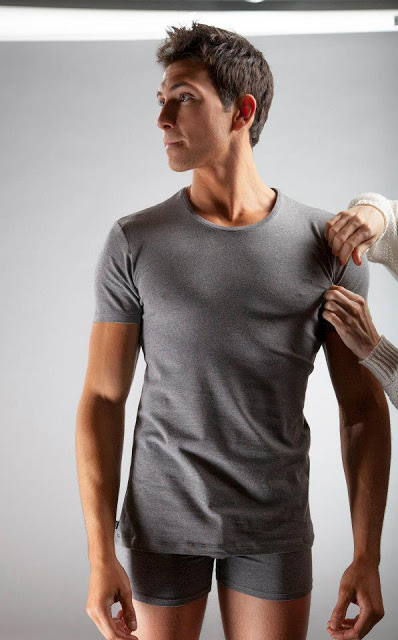 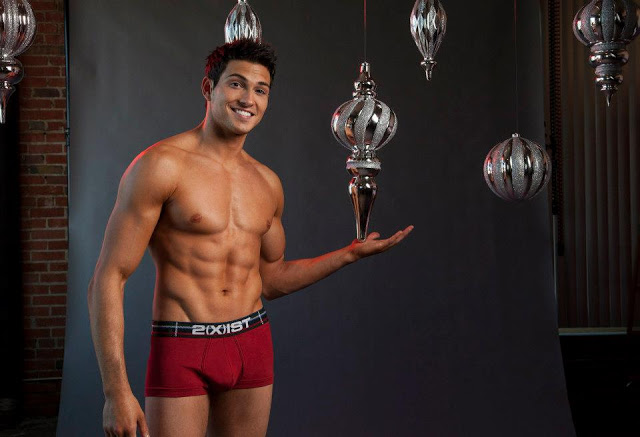 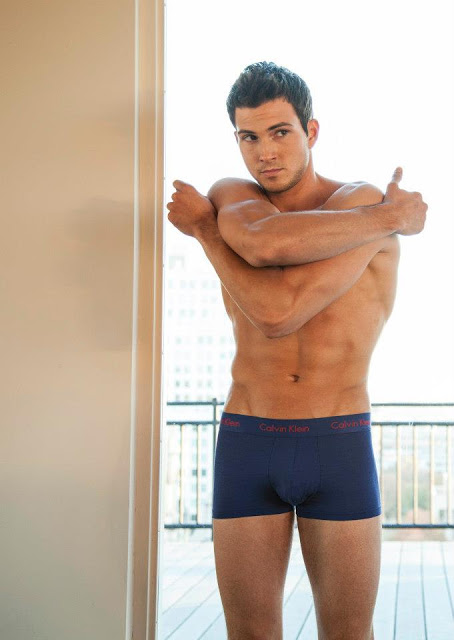 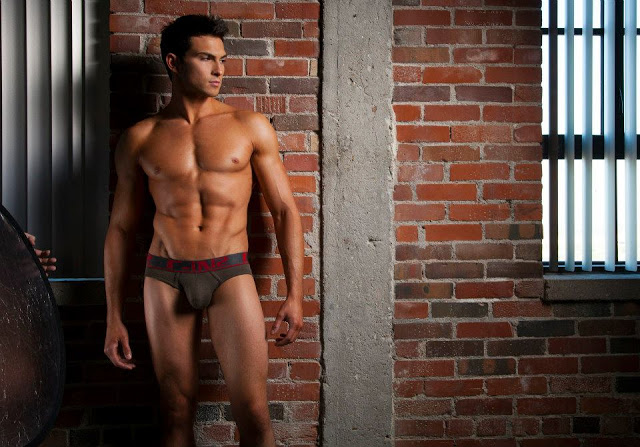 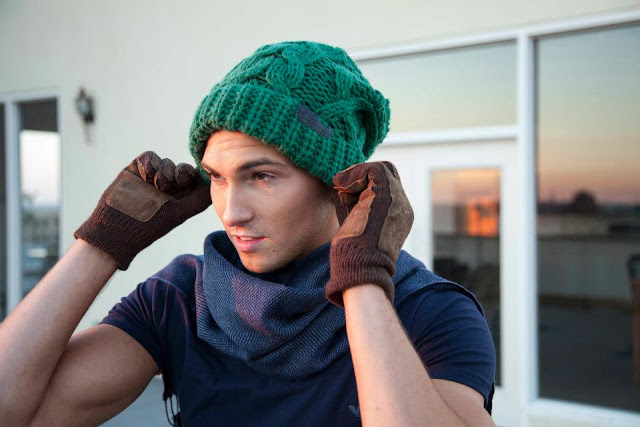 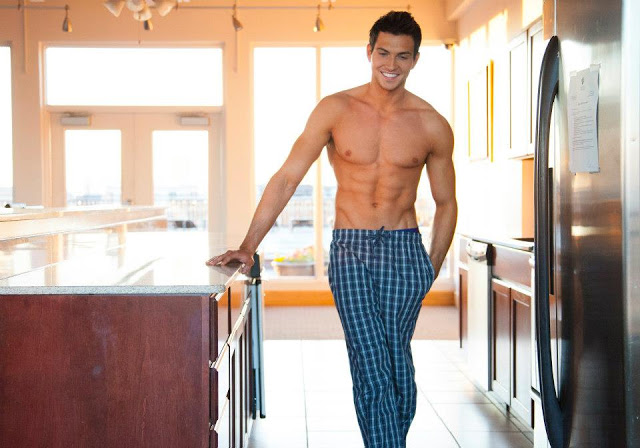 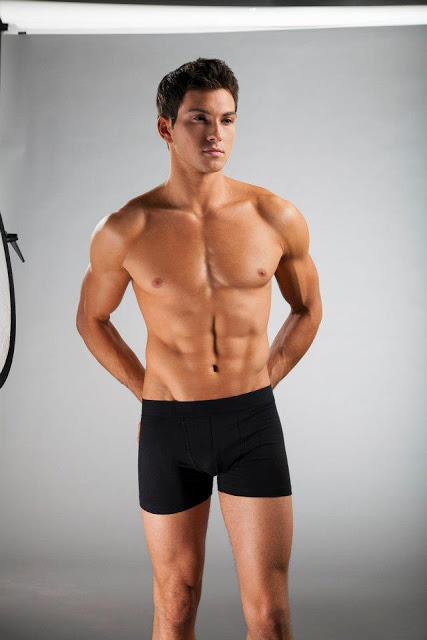 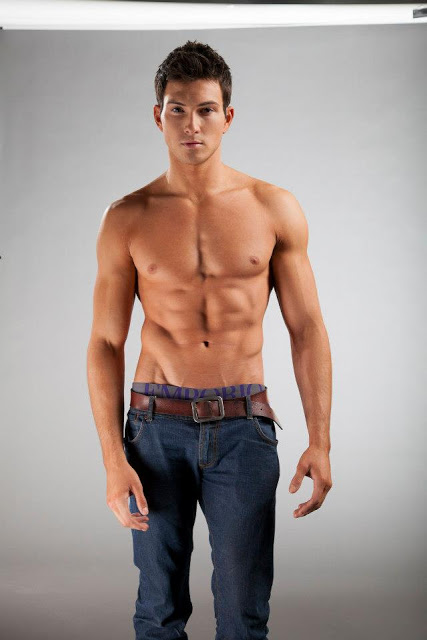