Calvin Klein presents Calvins or nothing campaign starring the world’s #1 singles player, Carlos Alcaraz. The photos are in Kaltblut Magazine.

Our Instaman award this week goes to @plants_and_pants69 whose posts combine his love for plants and underwear!

Italian model Stefano Tomadini spends a day at the beach with photographer Nicholas Andrews and some of this season’s most coveted beachwear. The photos in The Perfect Man.

Check out the brand-new Superstar and Arose underwear collections from Marcuse!

New underwear arrivals, and most styles are back in stock from Bluebuck. 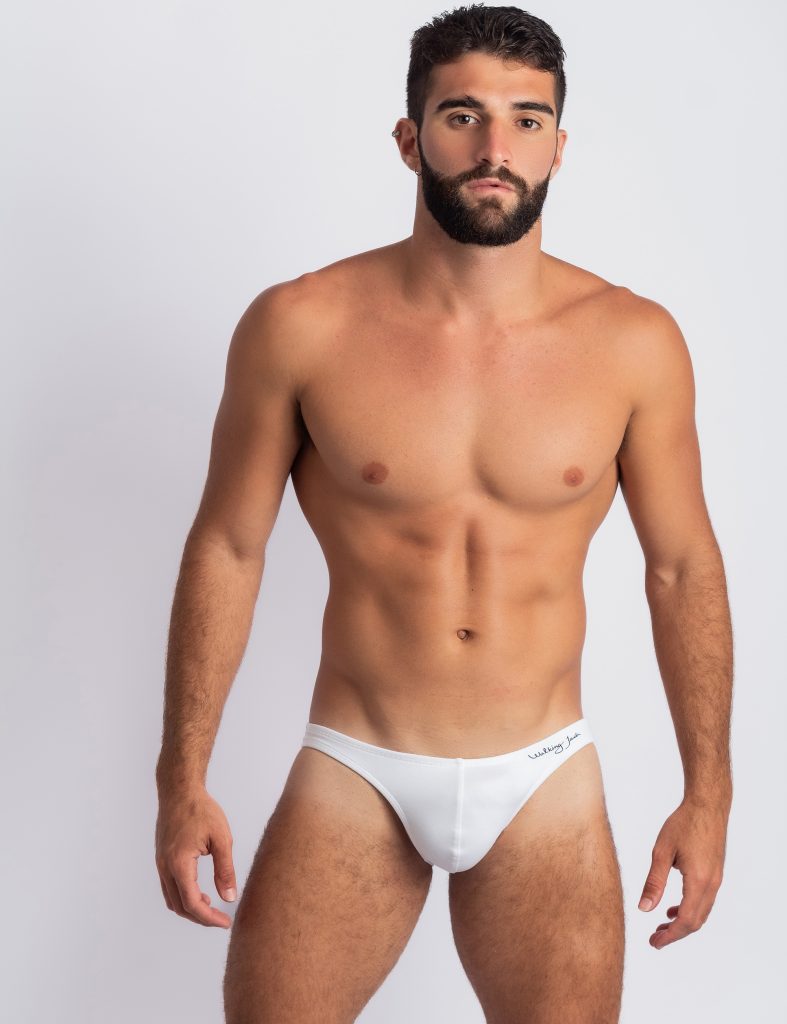