A new male muse for Pop Ao Cubo, our friends in Brazil. The muse’s name is Danilo Cunha, he is 45, and you can see his first photoshoot here.

Dominic Albano, the model who graced the cover of PlayGirl magazine in 2022, will launch his underwear line at the start of the New Year. You will be able to see and buy his first collection here.

Our Instaman award this week goes to Indian fitness model The Shiva Rajput.

Top model Iago Botelho takes on Spring 23’ in an editorial for The Perfect Man magazine photographed by Marc Tousignant.

Check out the brand-new Superstar and Arose underwear collections from Marcuse! 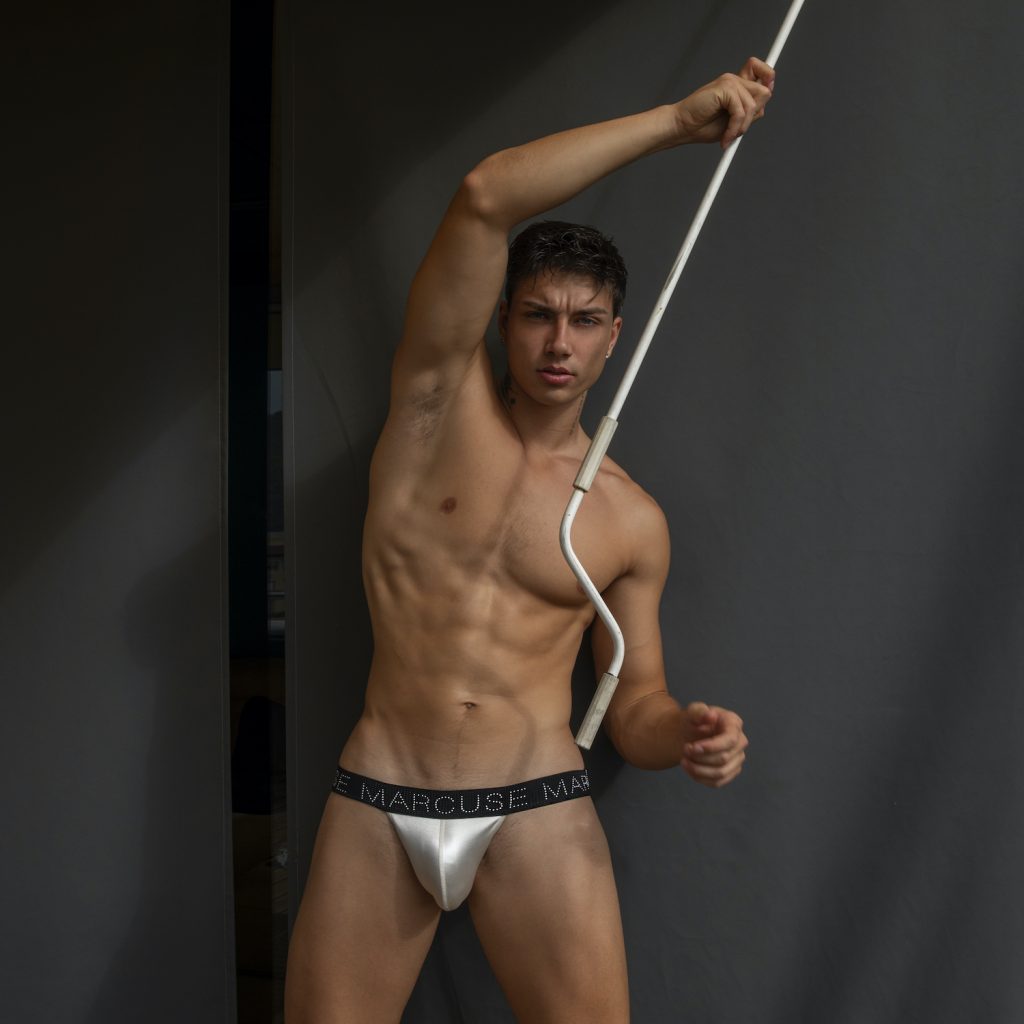