Model Ellis gets photographed by Darren Black in various underwear for Coitus Online.

Our Instaman award this week goes to model Rhyan Atrice. 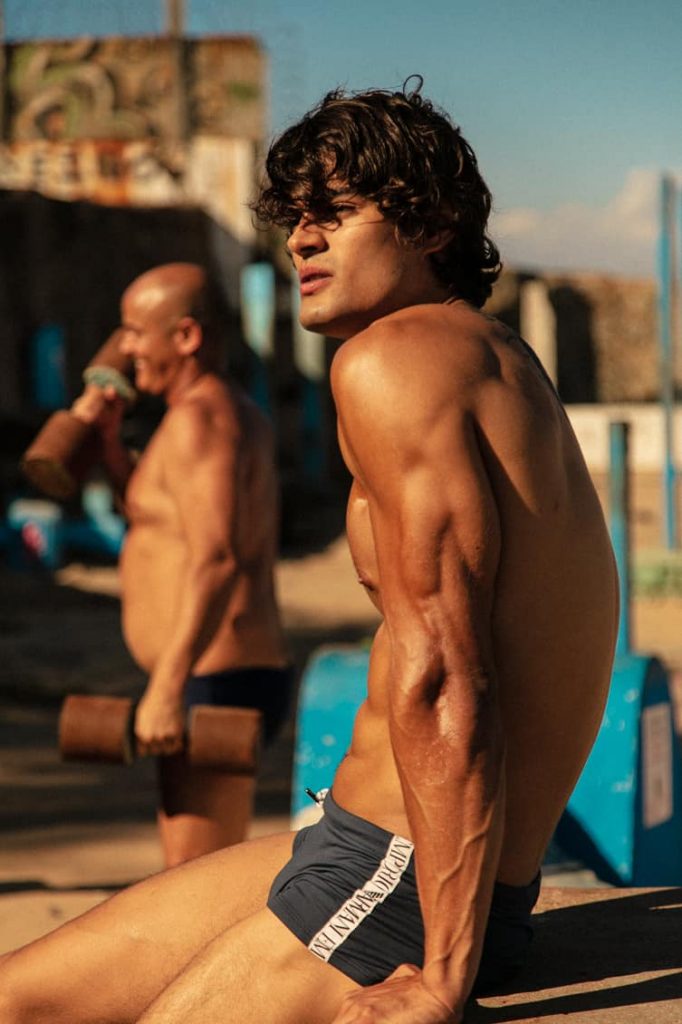 Underwear! (and swimwear too!)

Rufskin releases the Rufhouse Magazine issue 11 presenting more from its swimwear collection for 2019.

New briefs are added as we speak in Men and Underwear – The Shop from Matt James! Go and check them out!

More than 50 styles from LASC just arrived at International Jock.

PVH Corporation, owner of brands such as Calvin Klein, Tommy Hilfiger, Speedo and more, has just signed a license to source, market and distribute Nike branded men’s underwear worldwide. We read it here. 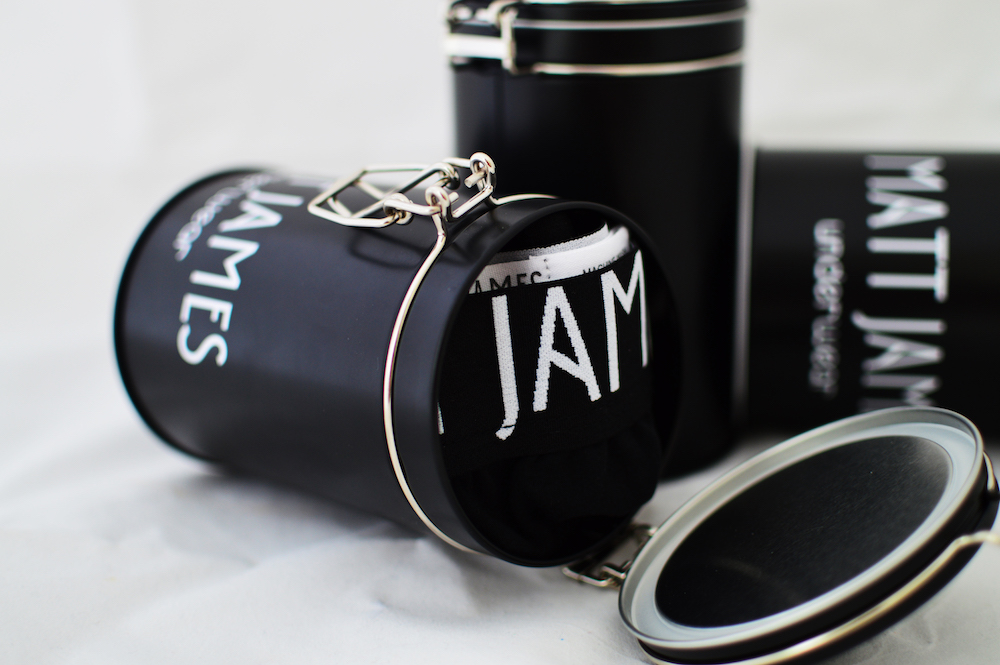