This feature will be presented in three parts. There is quite a lot of underwear styles for you to see from brands such as Teamm8, Walking Jack, PUMP!, Marcuse, 2Eros and Supawear. In today’s article you see Kevin posing in the white Urban Briefs by Marcuse, the white Score Briefs by teamm8, Fern Trunks by Walking Jack and Fern Briefs by Walking Jack.

Enjoy the first photos and stay tuned for more in the next few days! 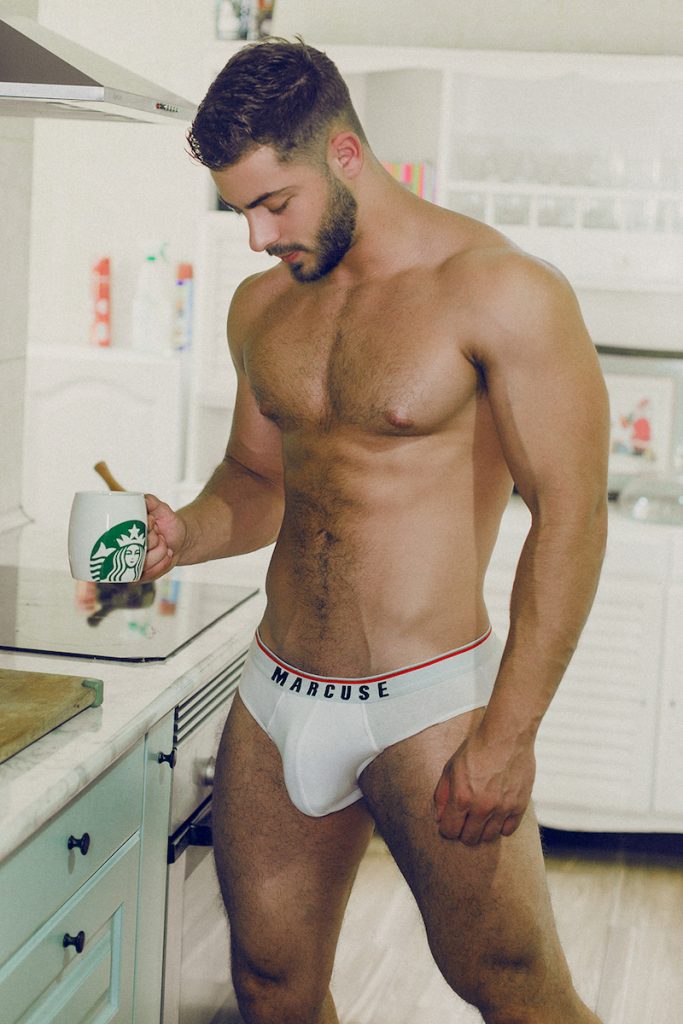 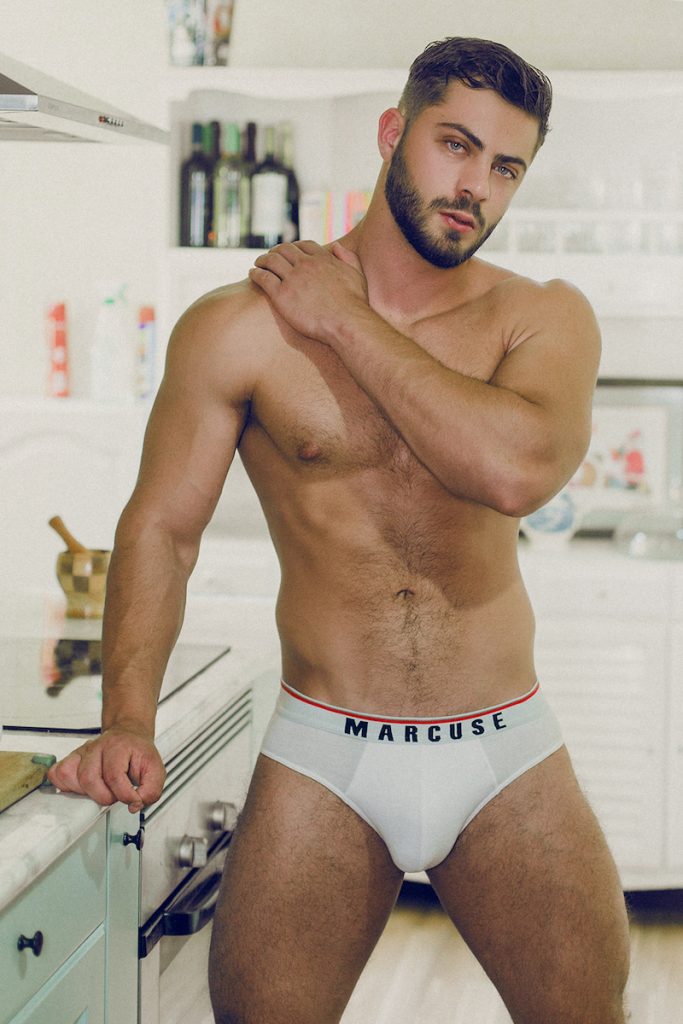 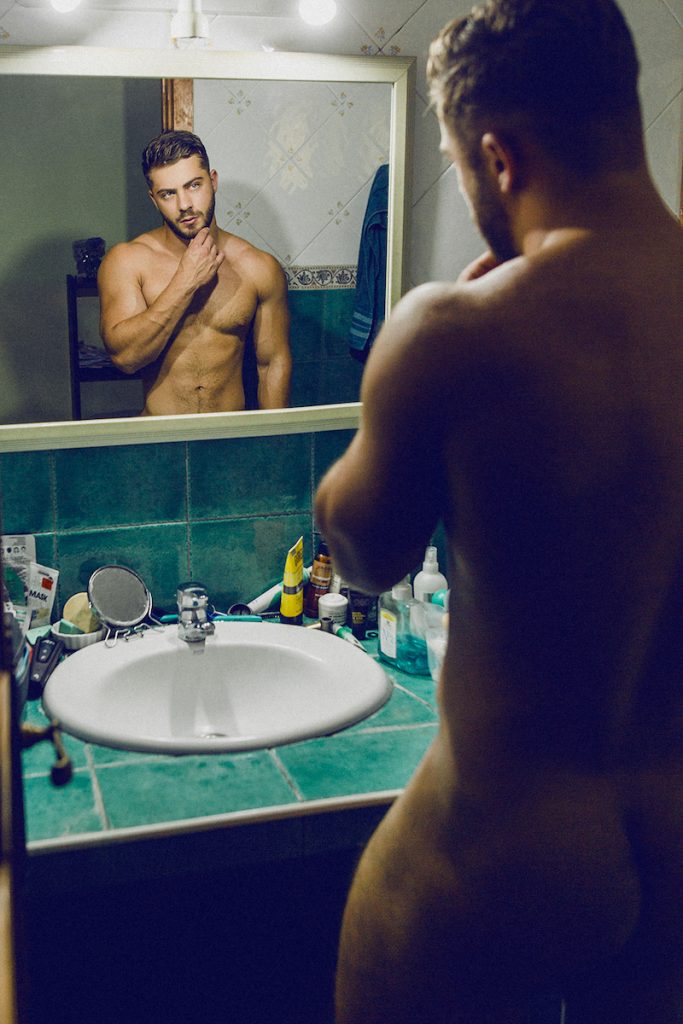 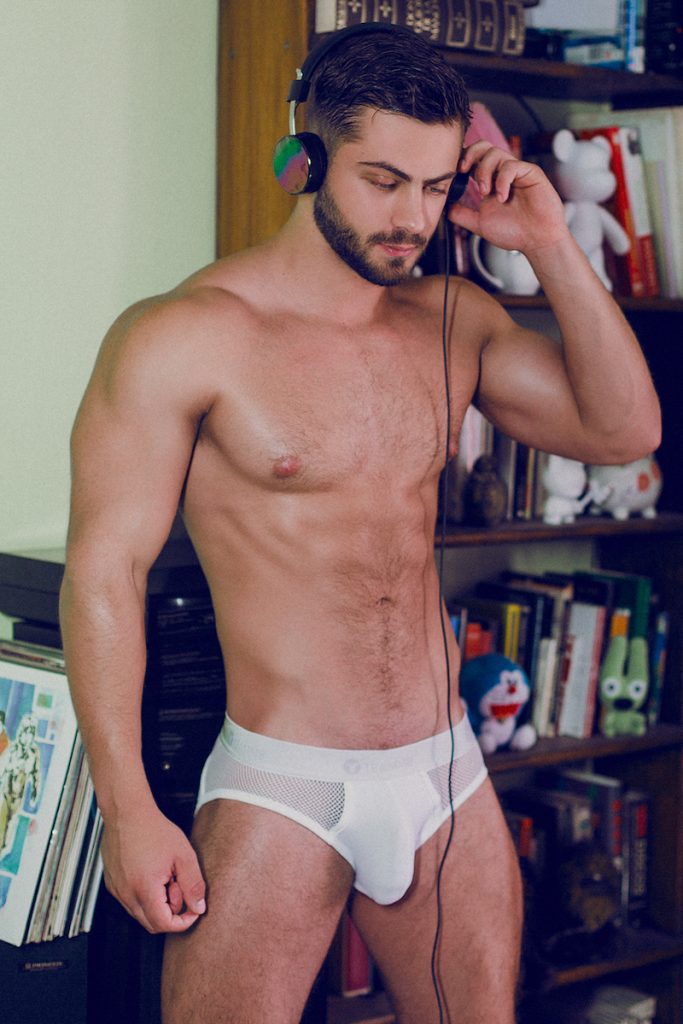 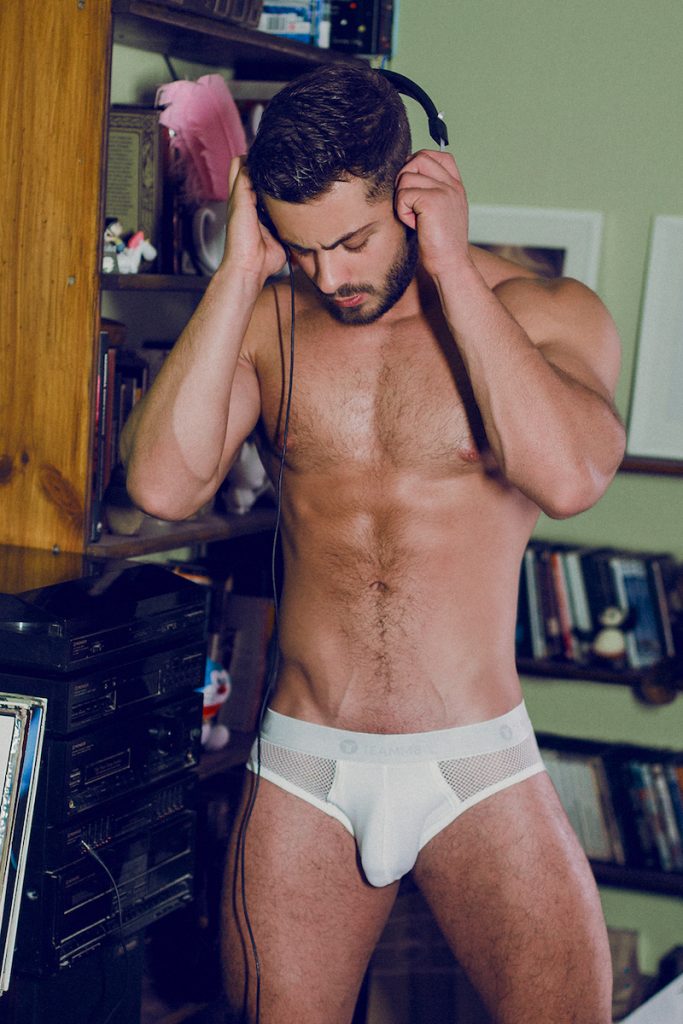 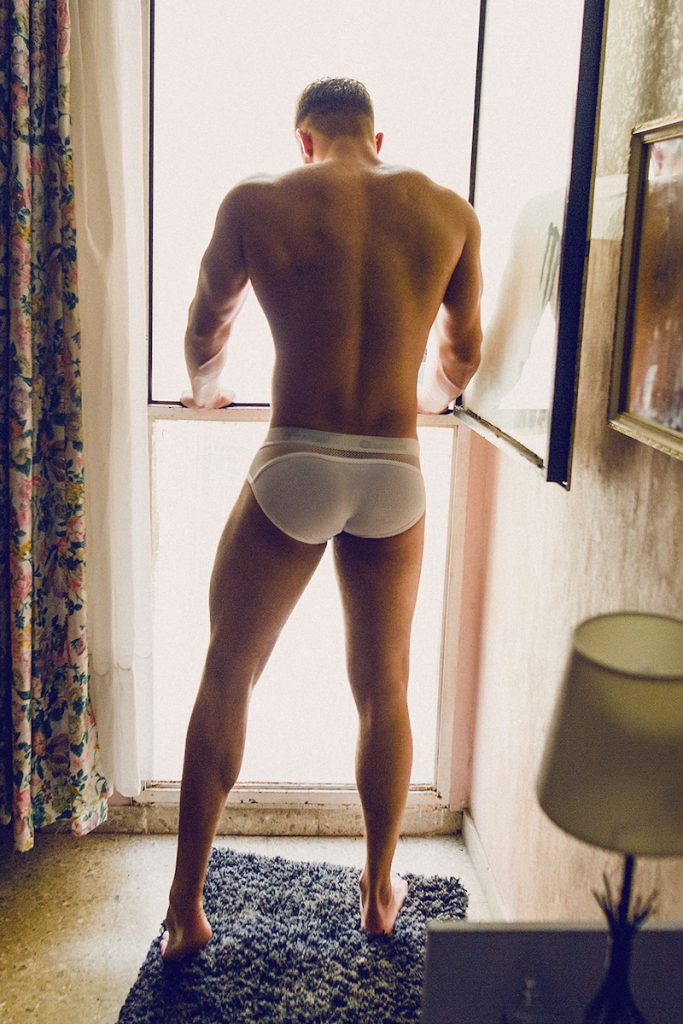 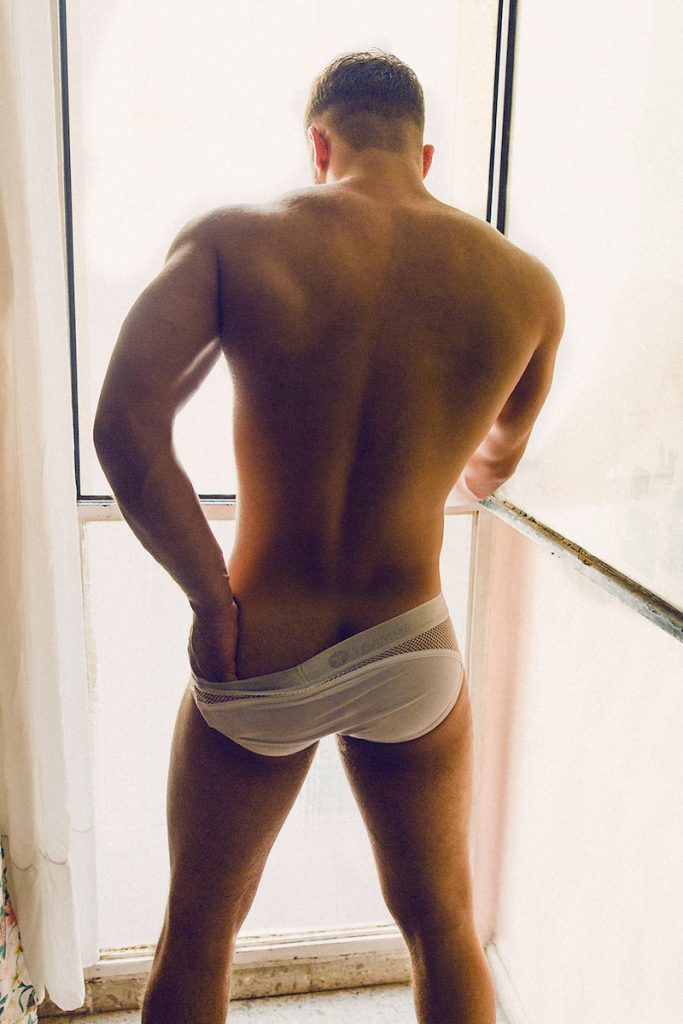 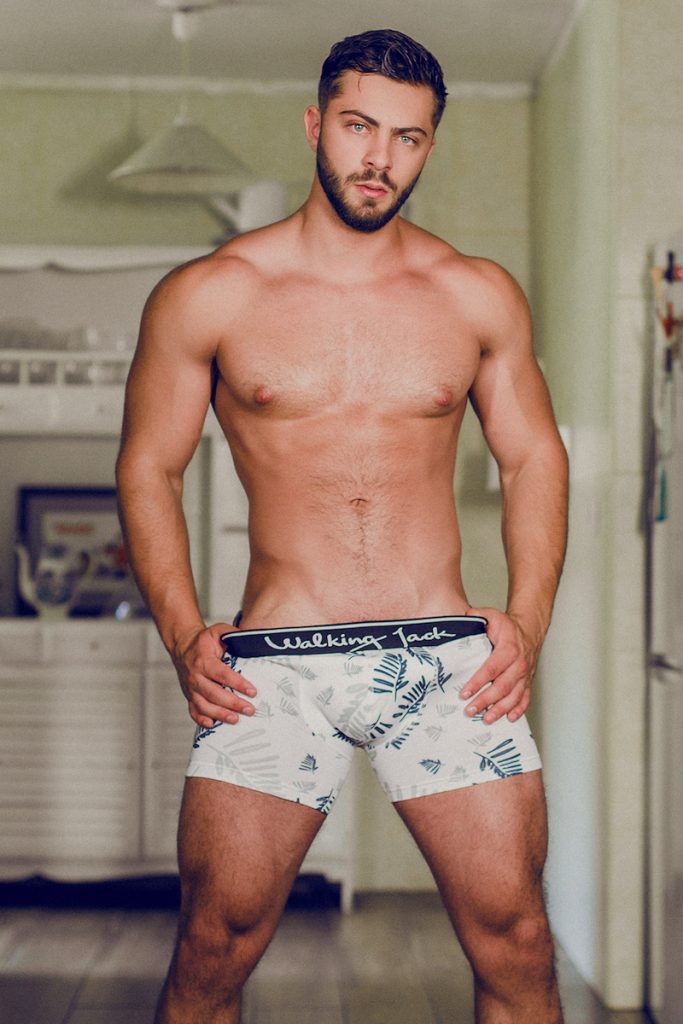 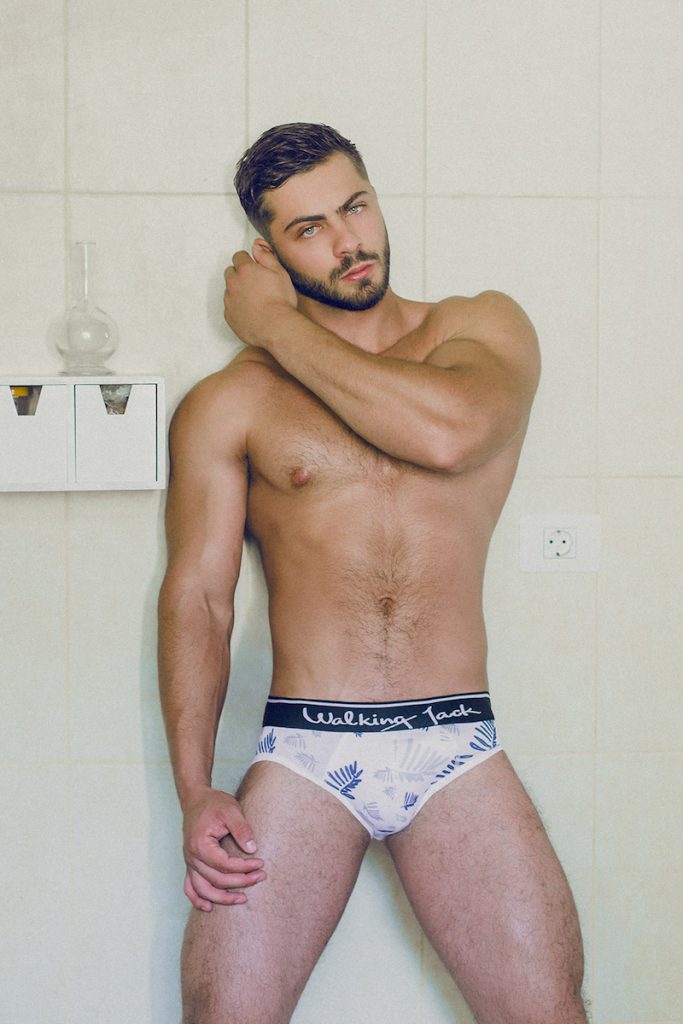