This is the second editorial of the week photographed by Adrian C. Martin. The talented Spaniard photographed model Santiago Albelo posing in underwear by teamm8, PUMP!, MaleBasics and socks by CODE 22. This is one of a few shoots of Martin in a studio and we think it really works. The flawless physique of his model fills the canvas with masculine and sexy posing, making the contemporary styles of the underwear featured really stand out. Great work from Albelo in his debut in Men and Underwear, we hope we see more of his work soon. 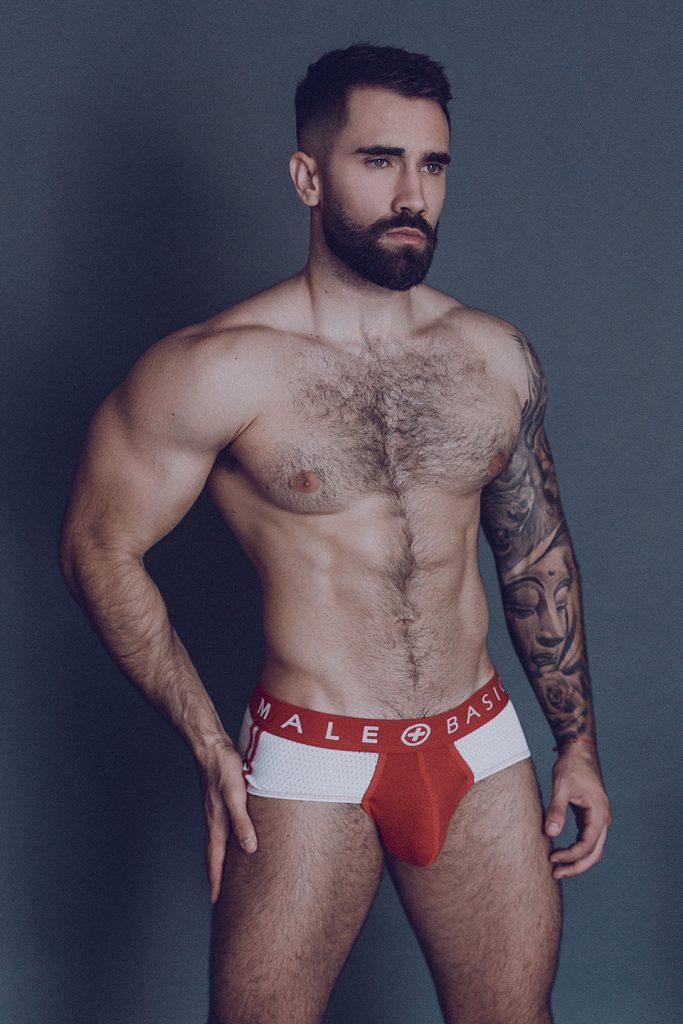 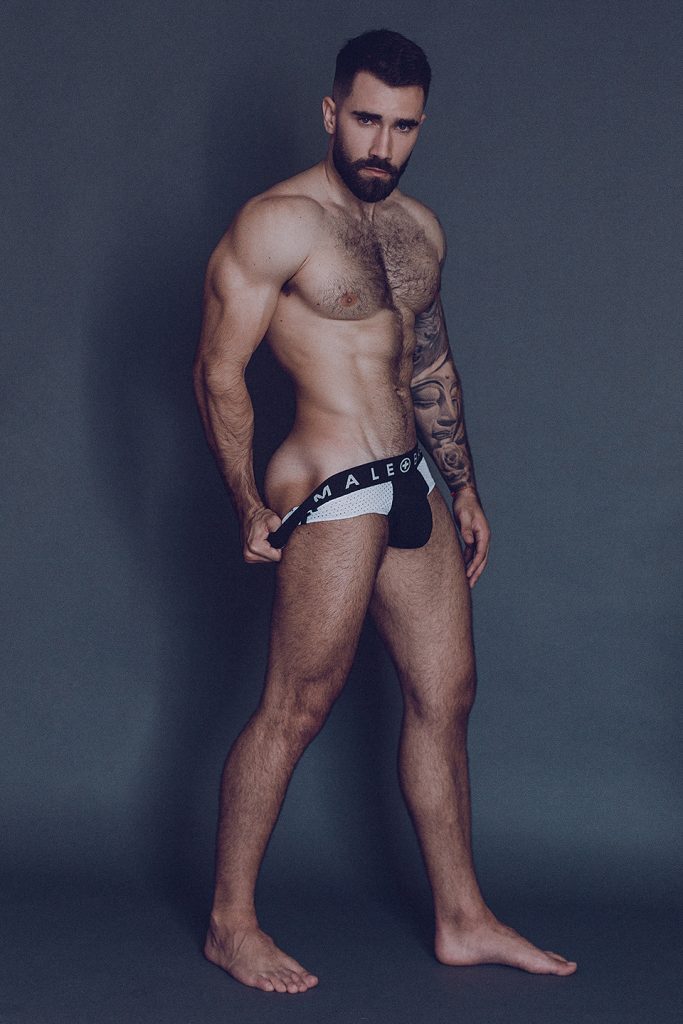 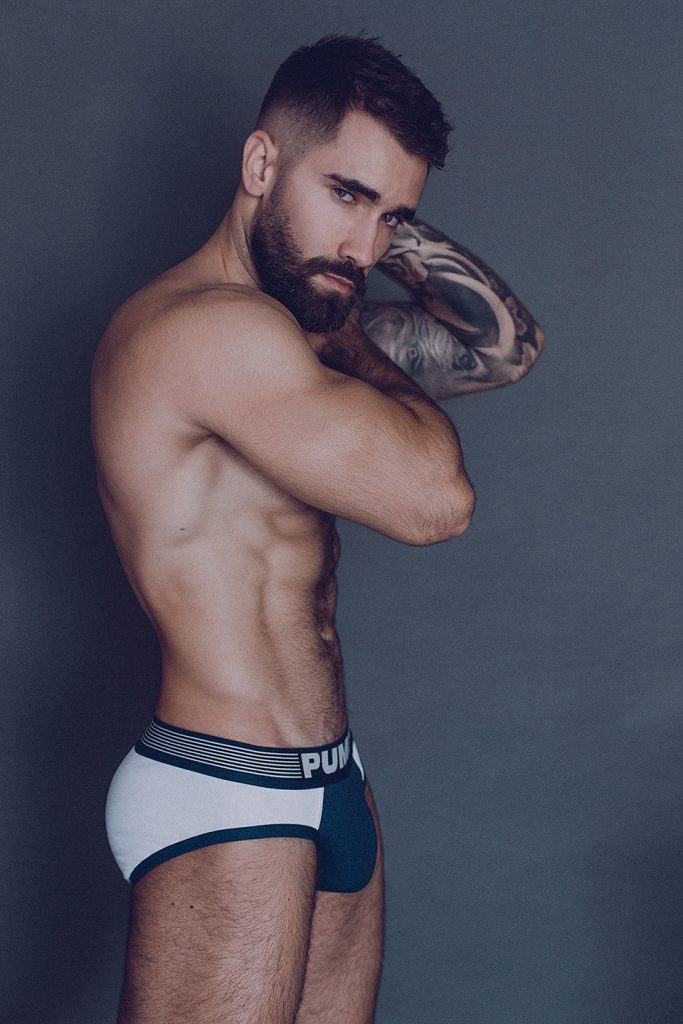 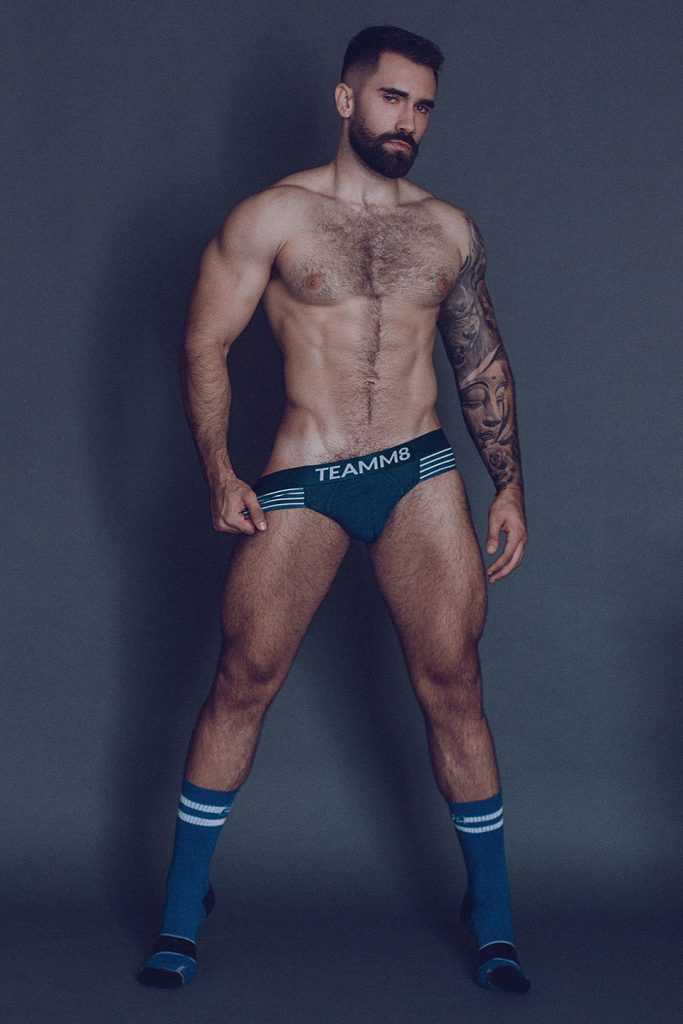 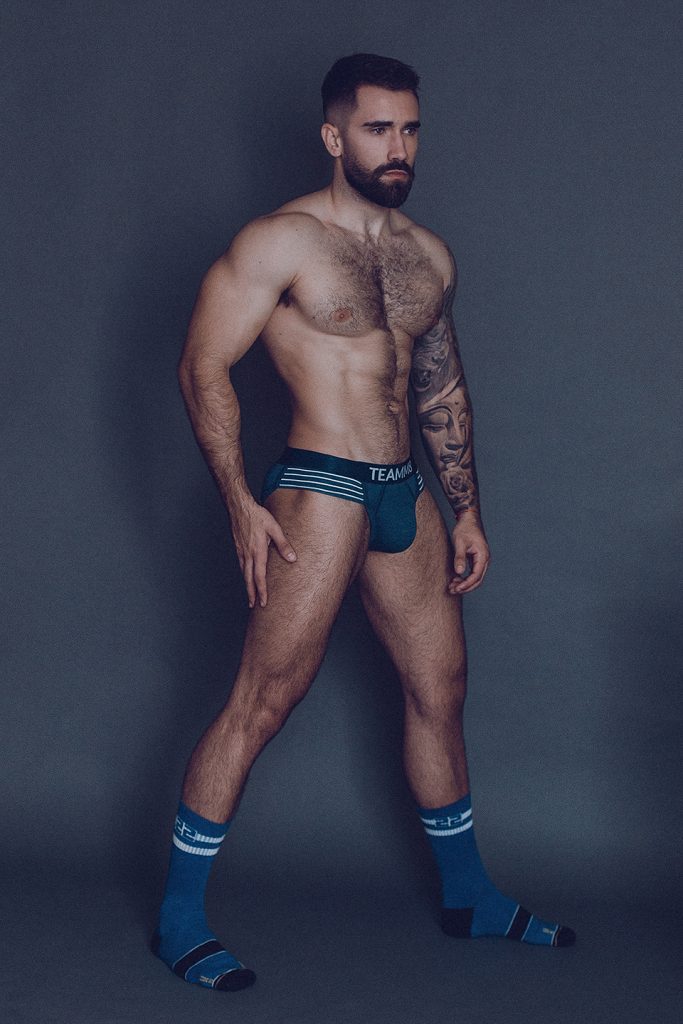 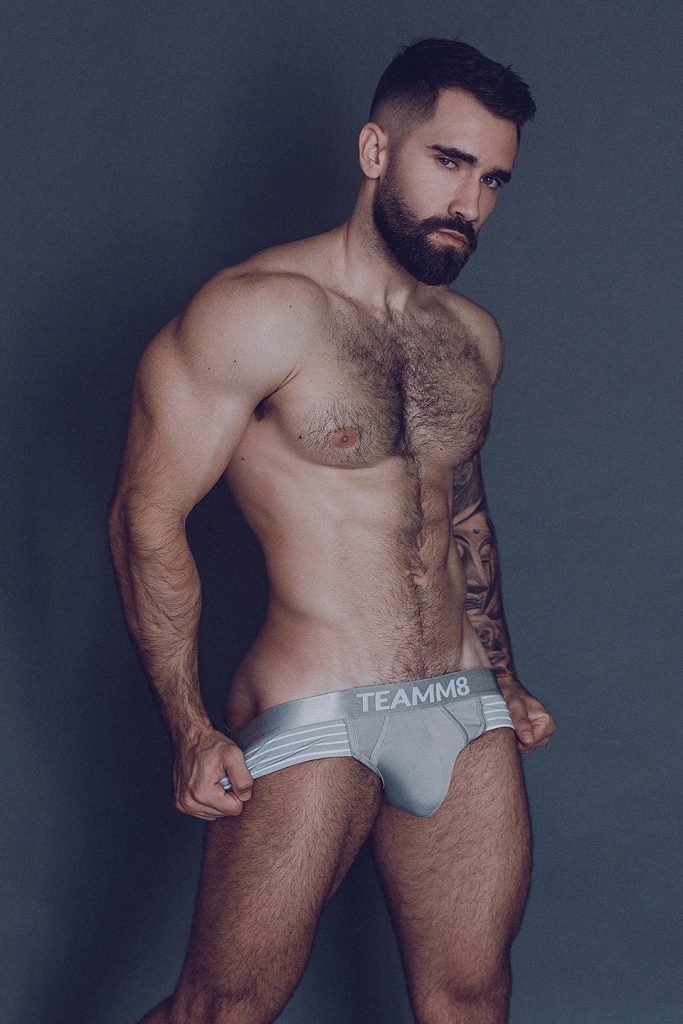 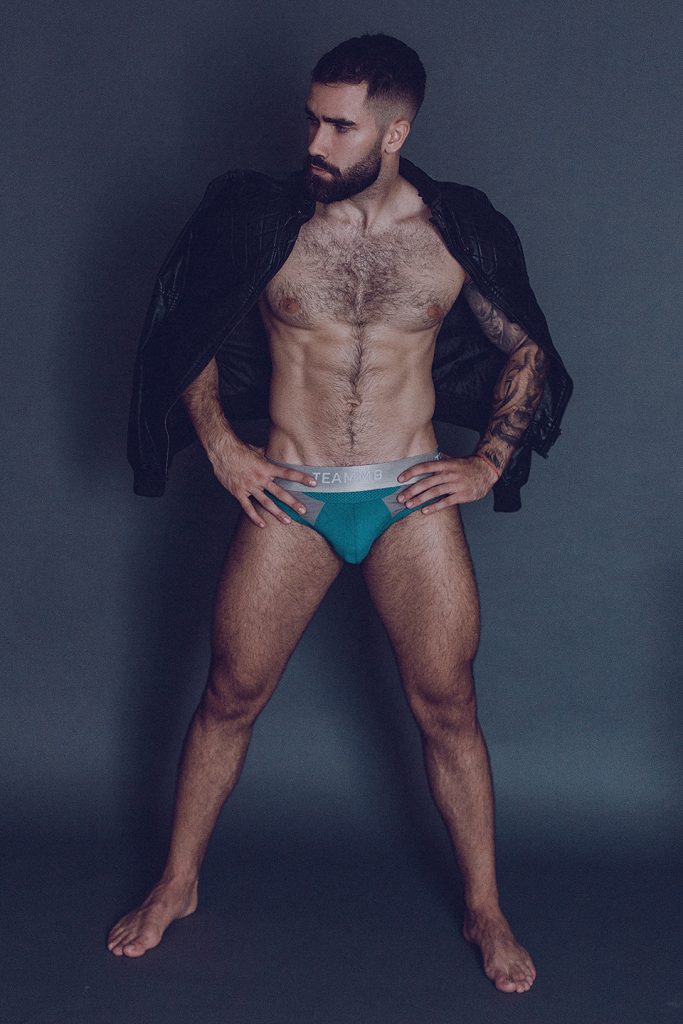