Model Konstantin Resch gets photographed in his calvins by Fallstaff Fotographie in Male Gaze.

Interview with model Denzell Theodore and photos by David Vance in Wire Magazine.

A blog we always look up to, Boy Culture, celebrates 13th year anniversary and publishes a very interesting article about blogs in general you should read here.

Our favourite Hunk du Jour this week was Sahib Faber.

Our Instaman award this week goes to wrestler David Marshall. 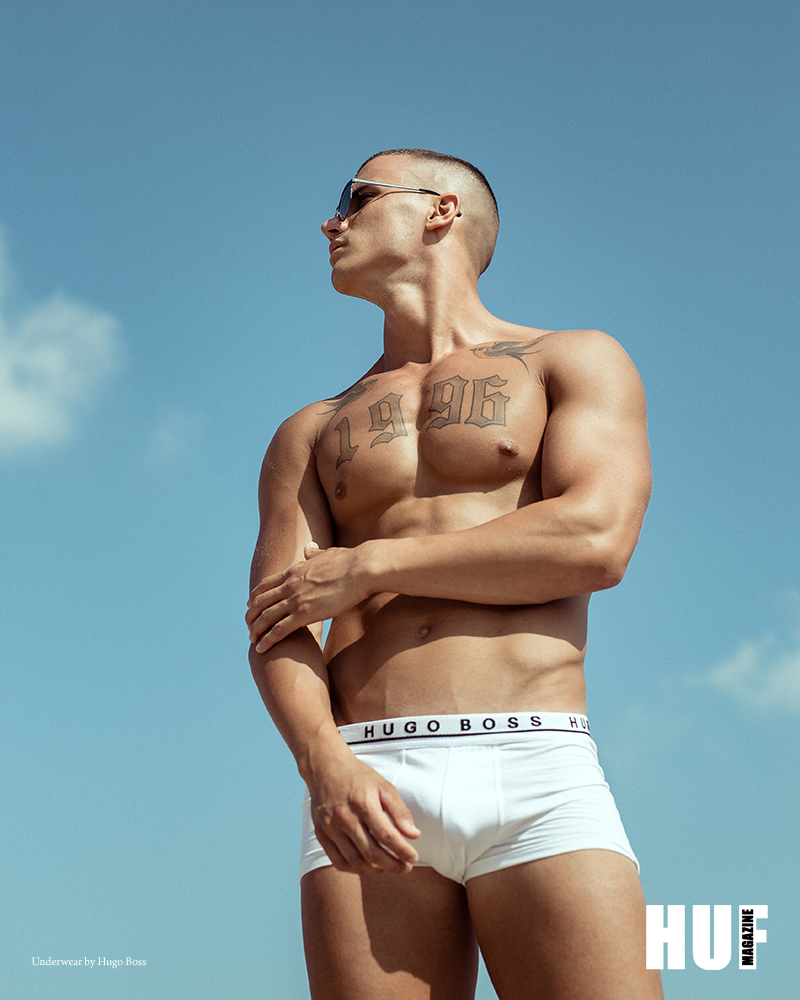 Get 15% off your first order at our very own Men and Underwear – The Shop with the coupon code FIRST15 at the checkout.

McKillop released a new rage of products in the super light Heist underwear collection. Have a look here.

One more collection just released by C-IN2 that looks great. Check out the Undertone.

Charlie by MZ releases the new, black and white, Paisley Swimwear. Have a look at it here. 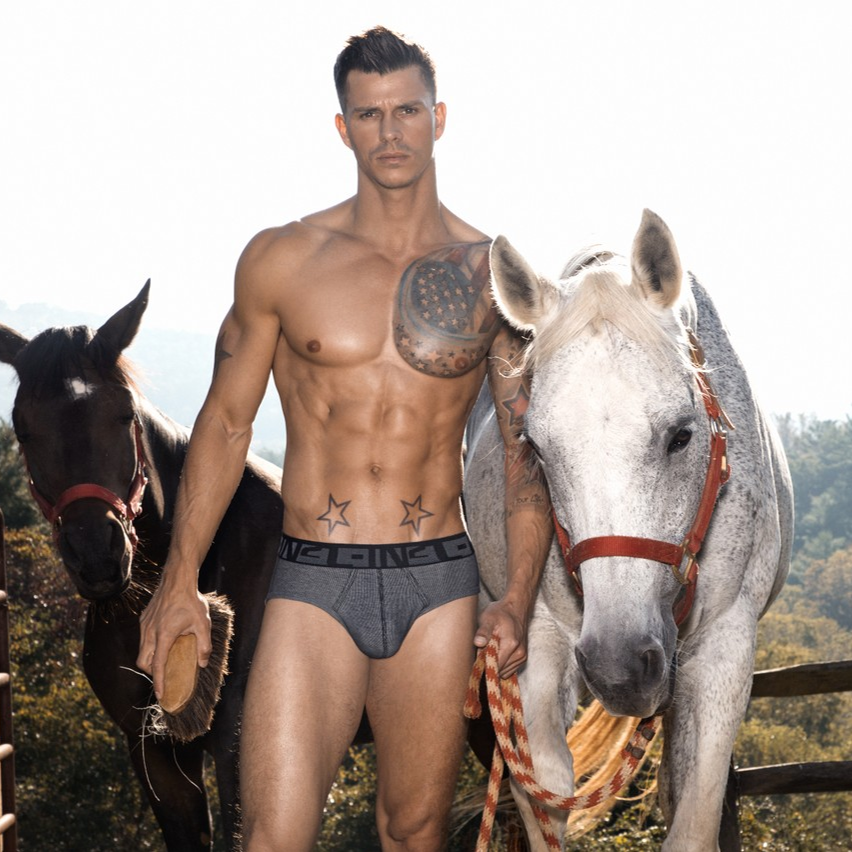