Our favourite Hunk du Jour this week was Reinaldo Dalcin.

Our Instaman award this week goes to realtor Nate Ward. 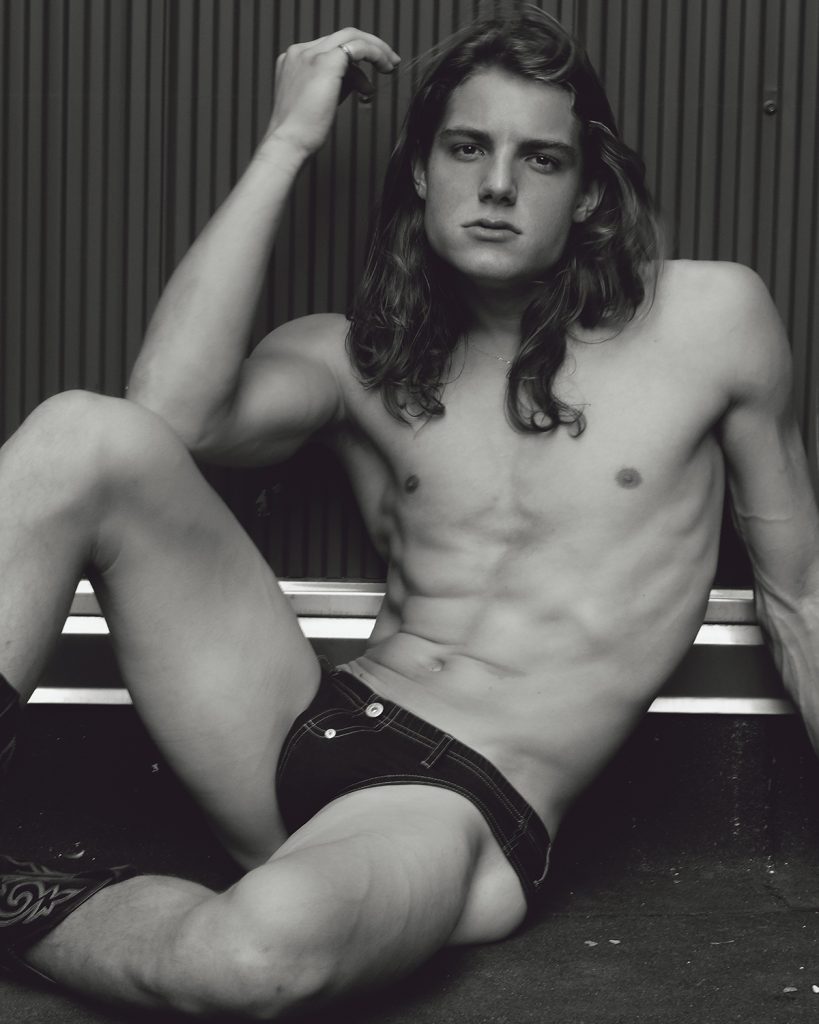 New brand alert! Have a look at Matt James underwear just launched in our shop.

Have a look at the new briefs, bodybriefs and other designs by Manstore at Planet Undies. (NSFW)

A splash of colours and prints in the autumn-winter collection of WAXX.

Camo keeps coming back! Have a look at the new collection of BN3TH.

The Torque collection of jocks and harnesses by Cellblock13 launched at jockstraps.com 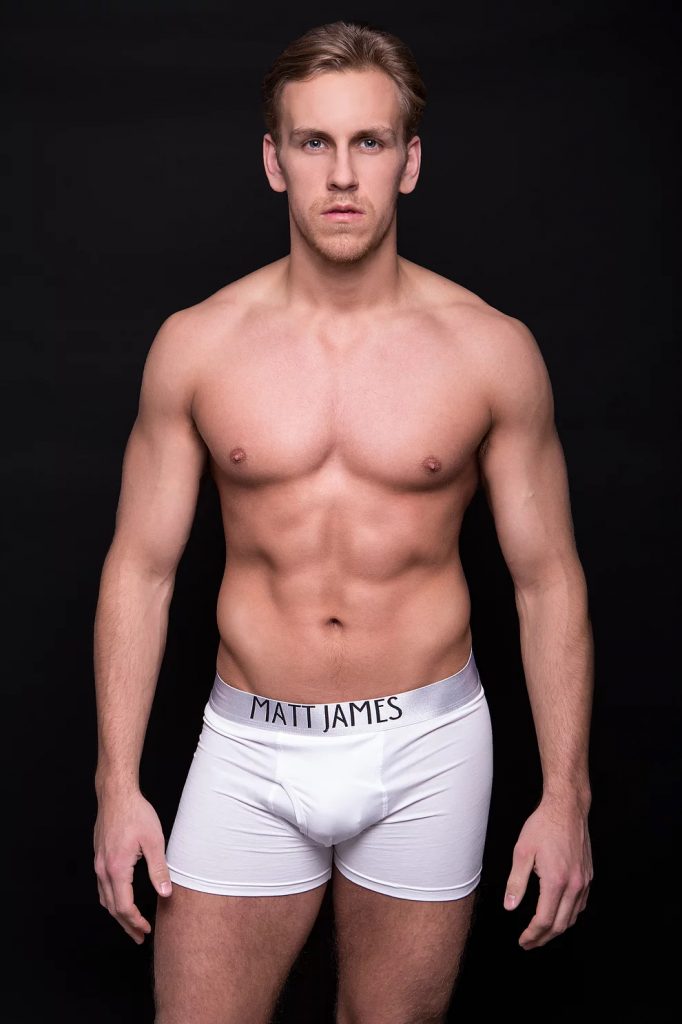