Young designer, Craig Hendry, launches the new men’s underwear brand Mr. Smith’s. The brand is designed and manufactured in England, in Yorkshire to be more specific, home of the visionary designer.

Following the decline of the UK’s textile manufacturing sector, the number of British clothing factories has diminished to a fraction of its former presence. Where once, towns in the north would have a factory on most street corners, now they lay scattered about the country, specialising in their own field. Based from his small factory in the heart of Yorkshire, Craig has created a lean but efficient production facility based within a still-working yarn mill. Equipping the factory with all of the necessary machines to do the job from savings and working alongside, he opened the factory 9 years ago, designing and making for other small brands along the way. A long-term dream he set out with; to do better and to do it here in Britain was finally underway.

Craig began his life in underwear manufacturing by launching his first brand, Bum-Chums, a quirky brand aimed towards the LGBT market. He was insistent that as much of the manufacturing should be done in the UK as possible. From the knitting of the cloth in Nottingham, the dying of the cloth in Huddersfield and the making of the Elastic in the midlands, the running theme was to support the UK textile industry. Making the underwear himself was just the natural extension of that model.

After spending time learning the craft and perfecting the shapes and fit of his men’s underwear designs, Craig launched the initial collection of Mr Smith’s in February this year. Creating it to be a heritage brand with a real sense of provenance, Hendry set the foundations for a label he hopes will see the test of time and rejuvenate the British Textile trade.

The first collection comprises briefs and trunks in popular solids: white, black and grey. The designer is already working on the second collection, which he says will see the introduction of colour to the current monochromatic palette.

“Colour is important with underwear, as are prints. Many men like me base their look for the day based on the underwear they select.” Craig suggests.

Along with new colours, the brand is working on new styles that it says has been designed and engineered to fit, enhance, support and complement the masculine physique.

Enjoy some of the promo photos below showing the first collection of Mr Smith’s. The underwear can be found online at mrsmithsunderwear.co.uk and Craig Hendry tells us that he is currently in discussion with a number of boutique stores on the high street as well as online too. 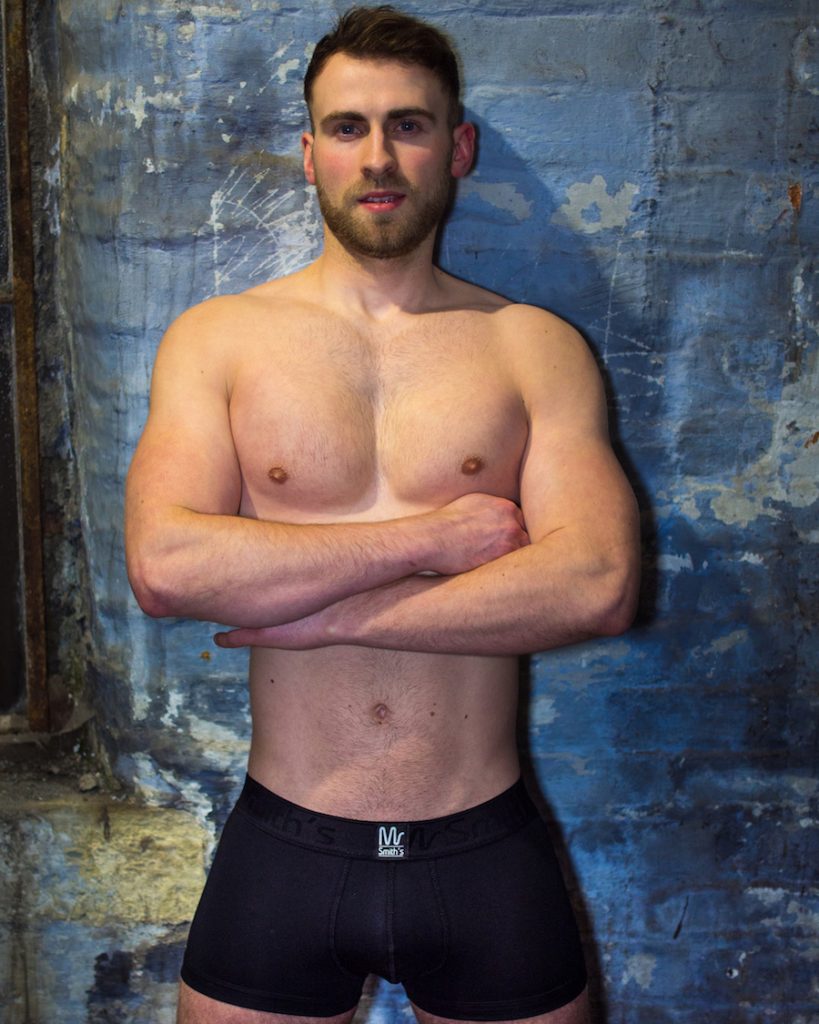 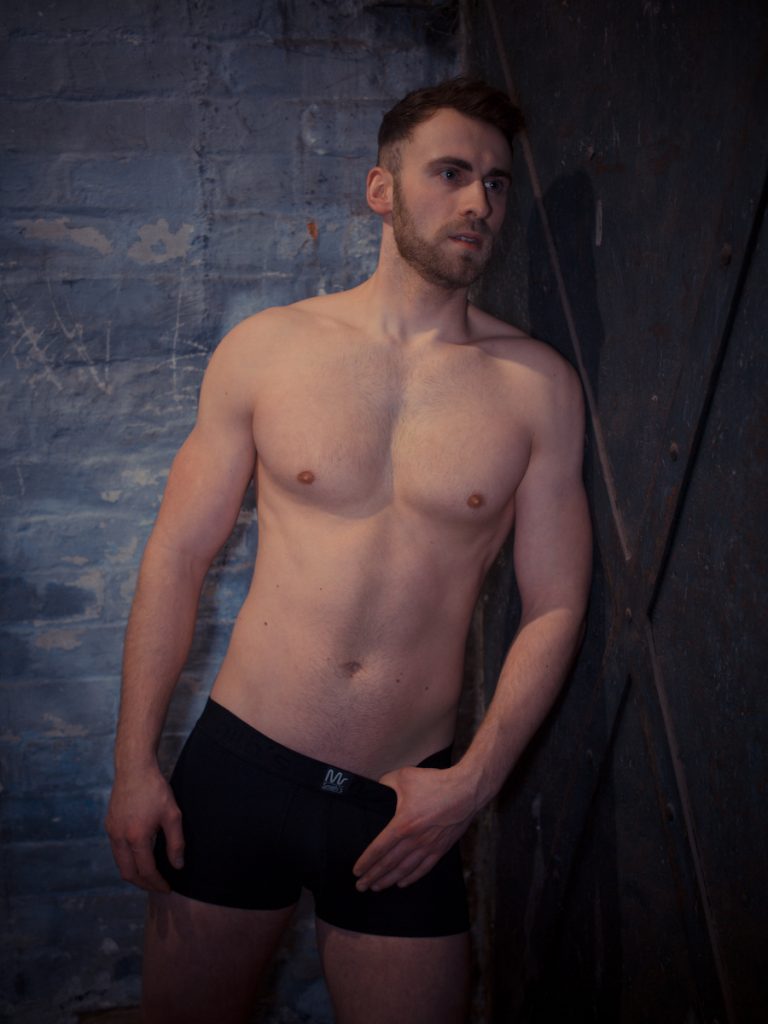 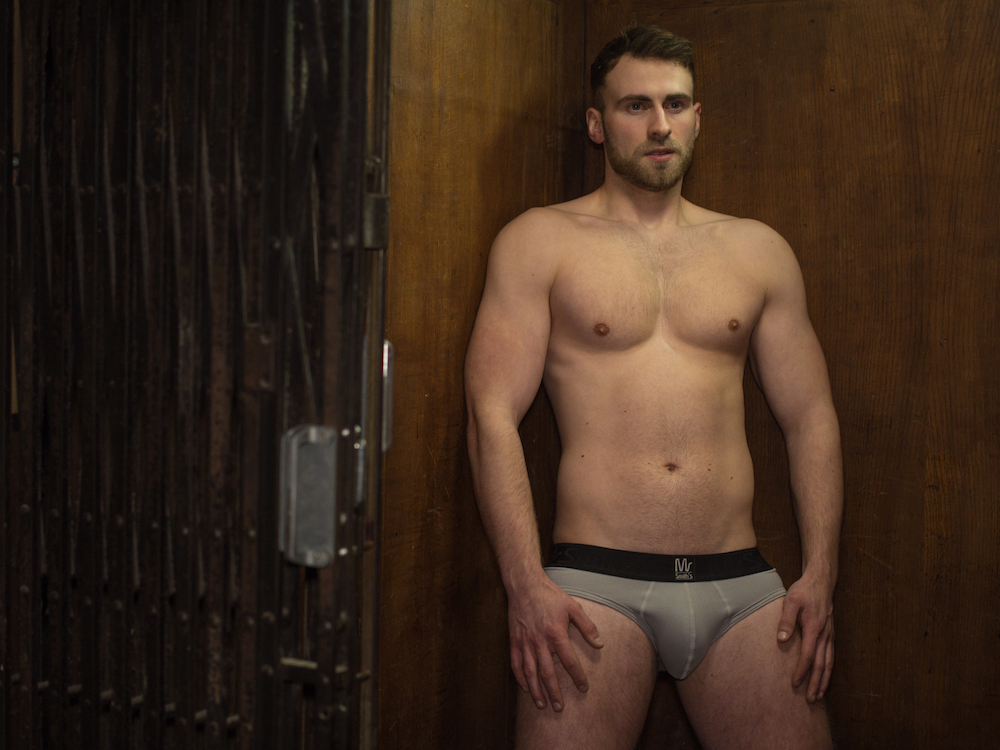 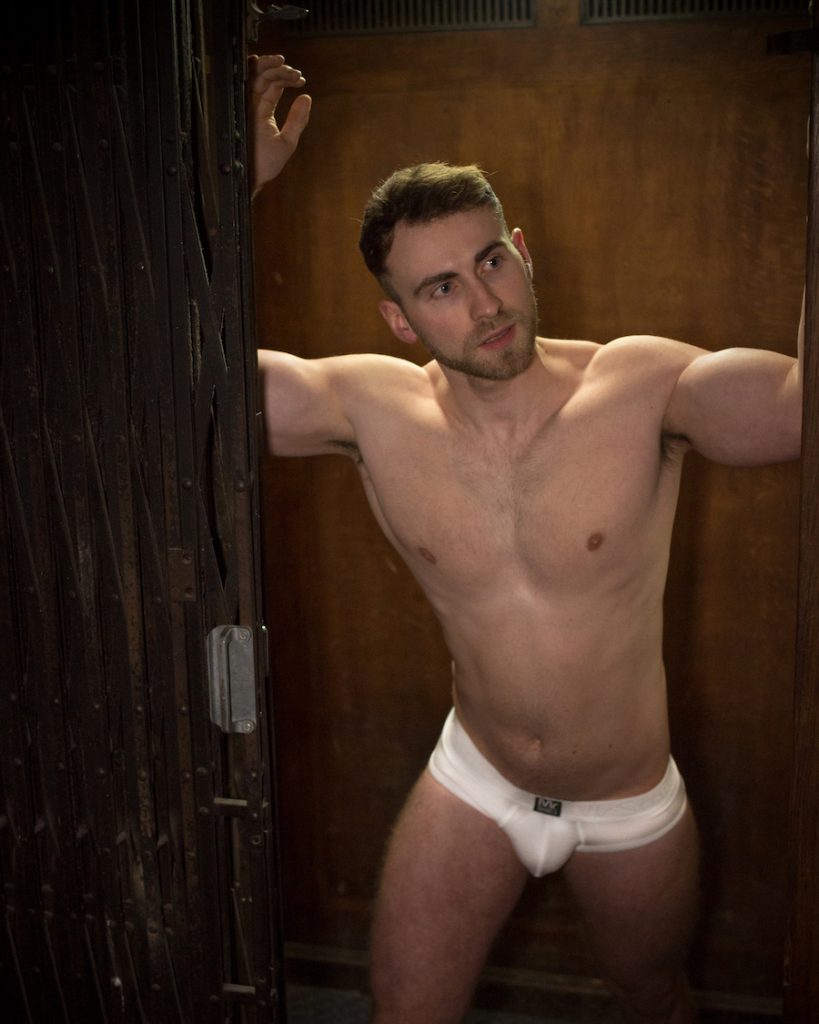 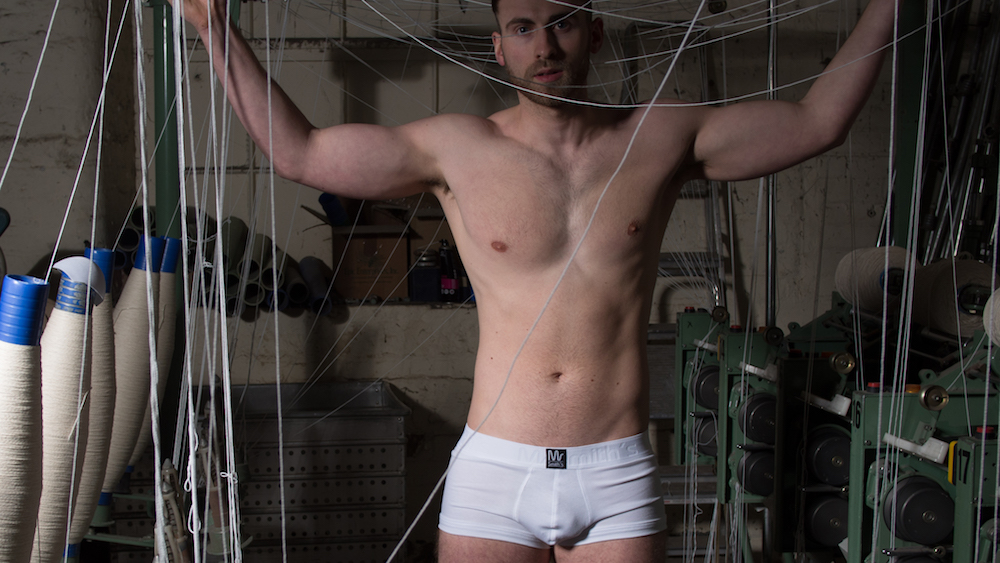 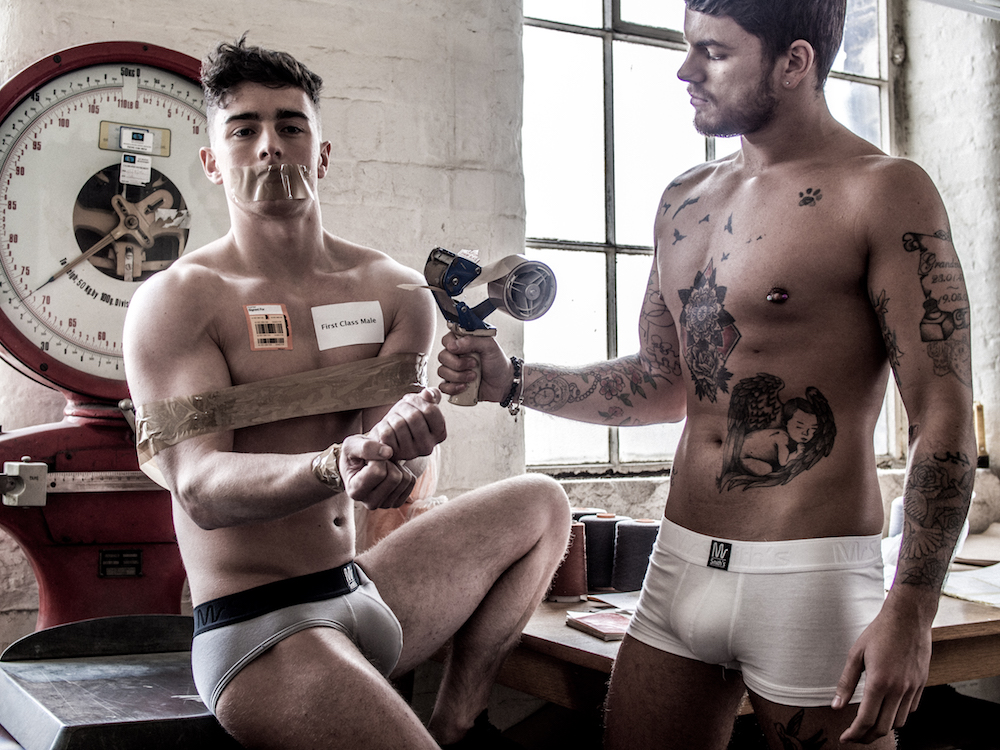 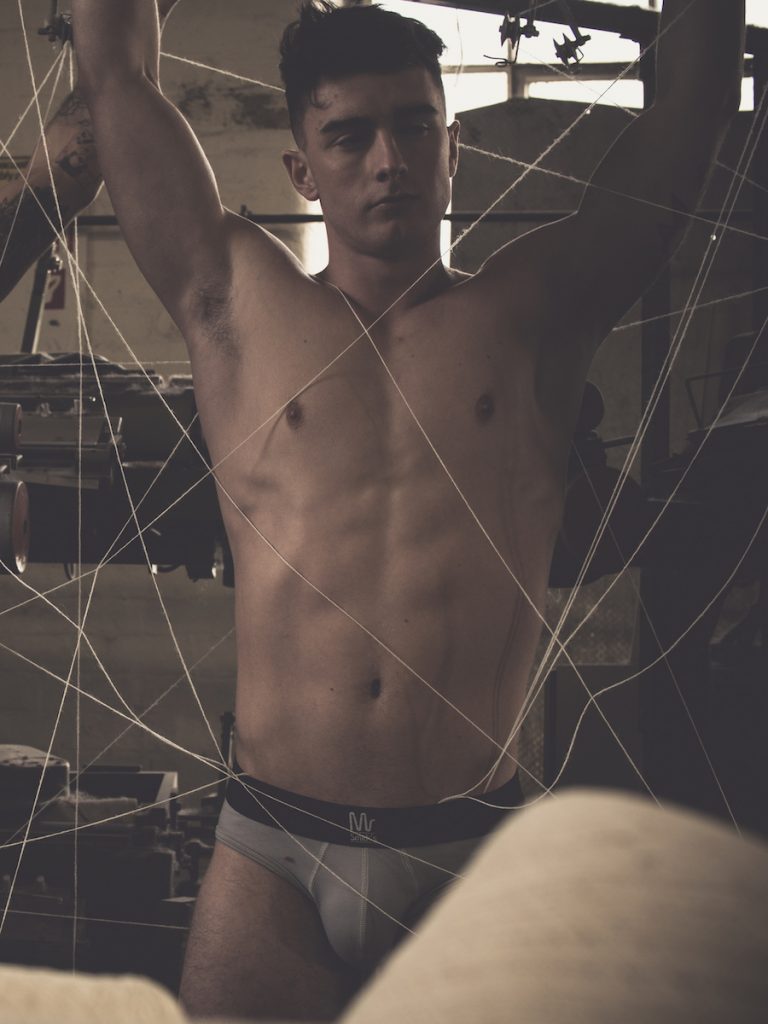