Our Instaman award this week goes to model Artur Dainese

Our favourite Hunk du Jour this week was Roger Monssores

Free shipping this weekend only at 2(X)IST.com! Offer ends 10/22. No code needed.

Lace is becoming a big trend in mens underwear. Check out these boxer briefs by Versace at Bang+Strike

When they say high tech underwear they mean it! Have a read at this project for US Army. 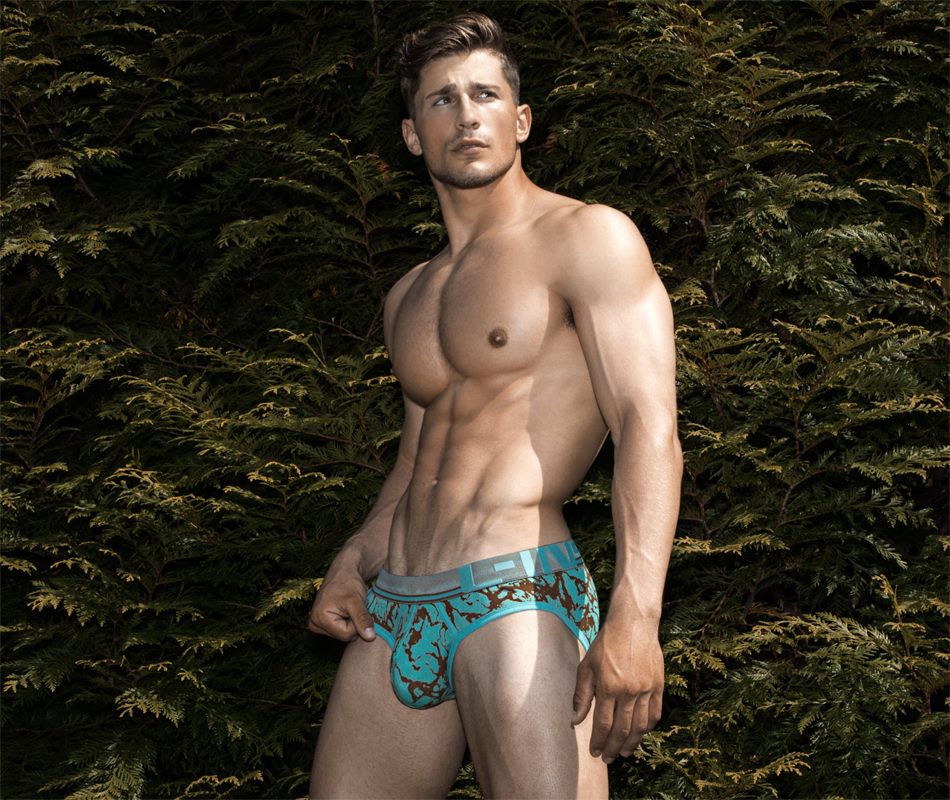