Models Samir and Marcel get photographed by Adrian C. Martin for 2EROS swimwear. Take a look at the second part here.

Model Laiken Bailey gets photographed by Jarrod Carter in a PUMP jockstrap for DNA Magazine.

Our Instaman award this week goes to model Guido Benitez.

Black, I am! A KALTBLUT exclusive, film and editorial by Bell Soto. The model is Marc Yndy. Spoken word by Victoria Santa Cruz.

New, gender-bending jewellery has just arrived at Men and Underwear – The Shop by Zosimi Beads. Have a look!

Xmas offers at Men and Underwear – The Shop have just started! A new offer will emerge every two or three days from now to Christmas! Find them and shop for them here! 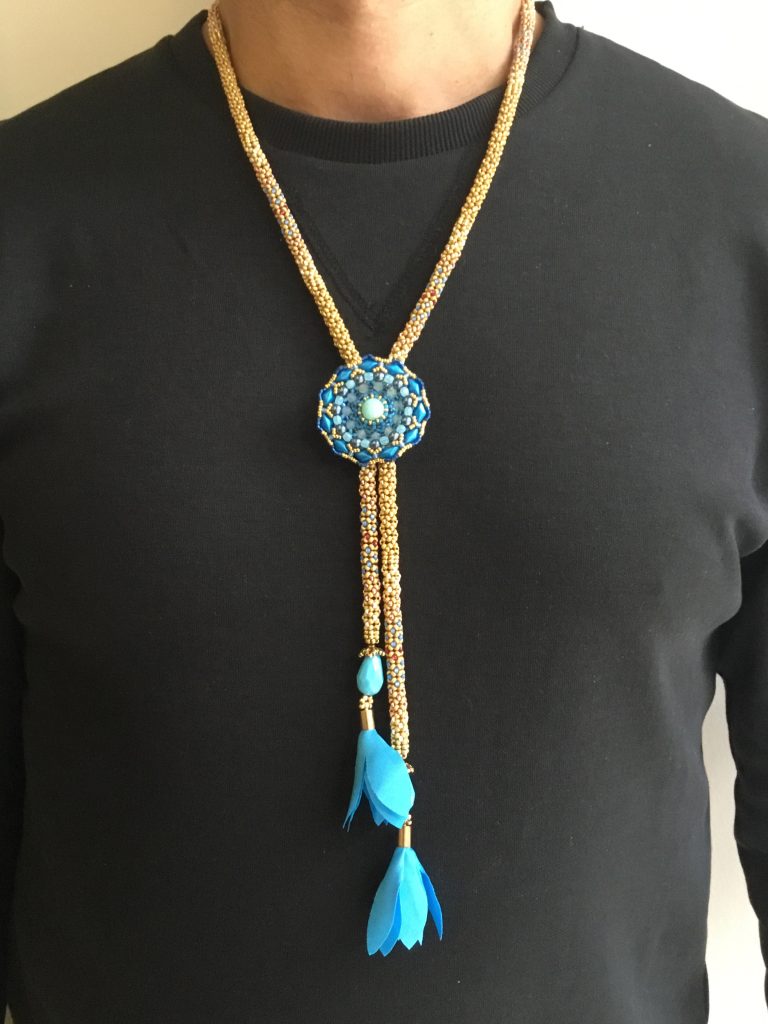