Model Rodolfo returns to Men and Underwear with another editorial, photographed by Gavin Harrison for Cool Korea Magazine. Take a look here.

Model Eric Brez gets photographed in underwear from various brands by Cedric Roulliat for DNA Magazine.

Offer of the week at aussieBum is the Sliq Thong, now at 20% off! 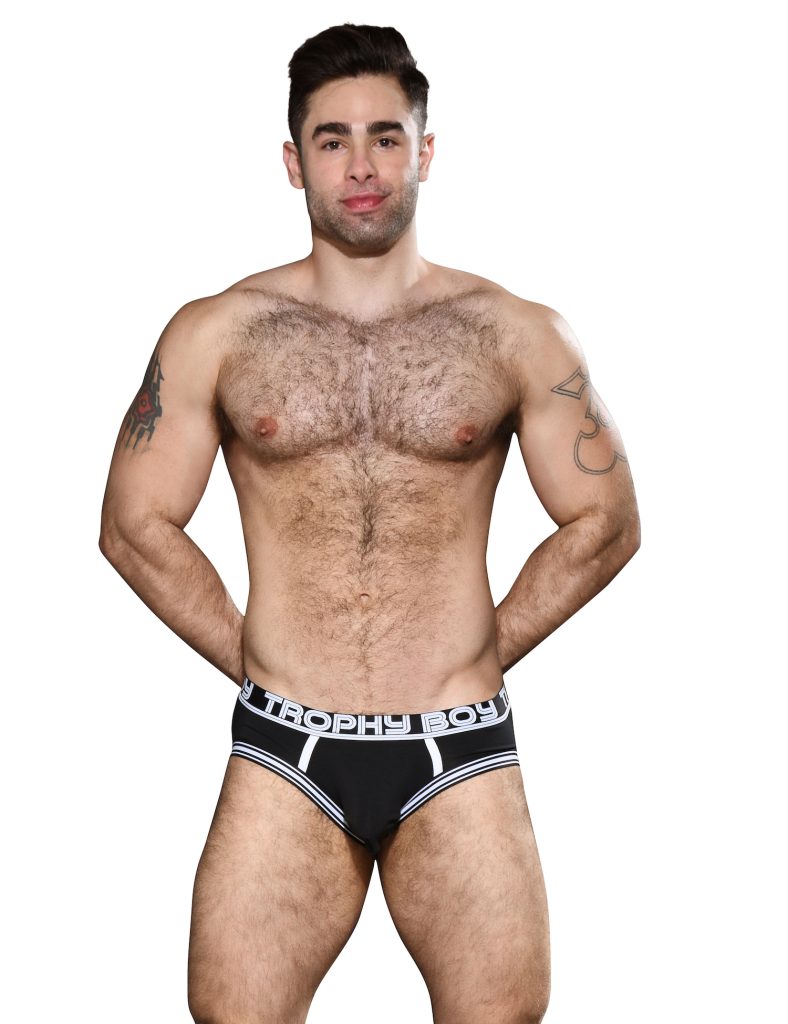