Only two days left to vote in our Annual Awards, or as we call it, the Oscars of underwear! This is the 8th year and your vote is required! Check out all nominees and cast your vote here.

Check our the interview and feature of model Airon Mallars in HUF Magazine.

Our instaman award this week goes to our fan and customer Dario Garcia.

Model Alex Hansen photographed by Smltd for Gym Class B #7 in Yearbook Fanzine.

Check out the behind the scenes video from the shoot of the new collection called Super by teamm8.

Offer of the week at aussieBum the new Super Trooper briefs now at 50% off! 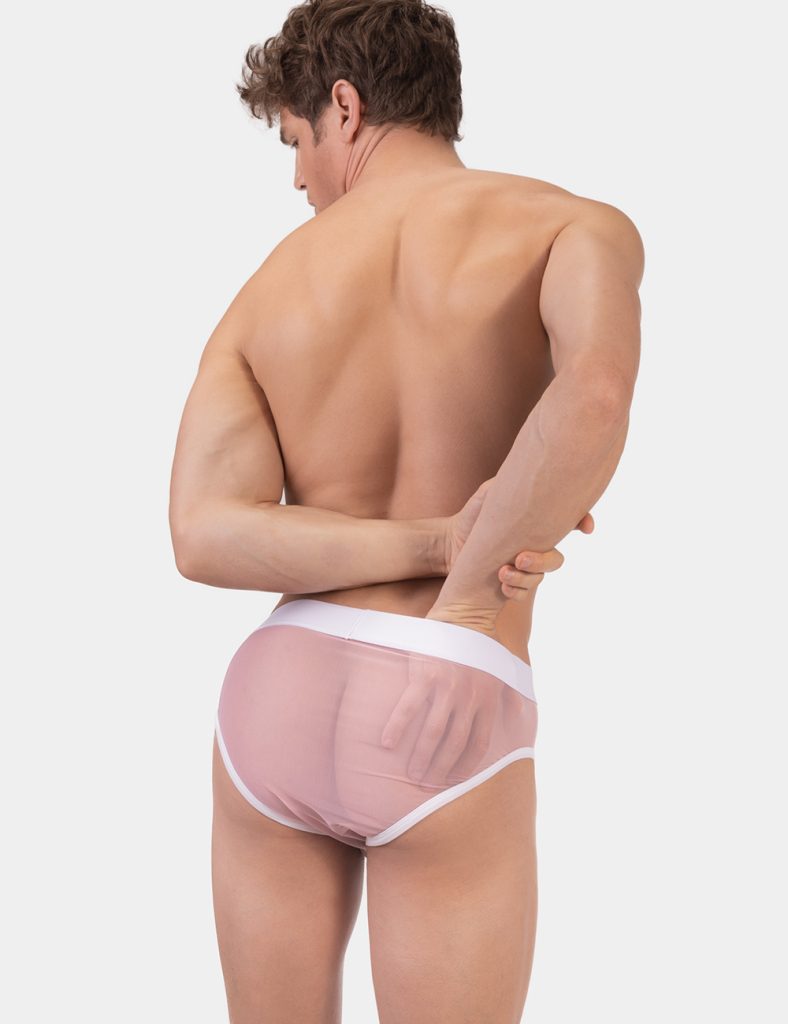