Two of our most popular features this week was the work of Adrian C. Martin with model Gonzalo in underwear from various brands. You can see the first part here and the second part here.

Editorial NYC INSIDE OUT in HUF Magazine featuring model AJ Boardraye and underwear by JJ Malibu and CK among others photographed by Joseph Vumbaco.

Our Instaman award this week goes to model George Tsak. Tag us on instagram in your photos with underwear bought from our shop for your chance to be the next Instaman award winner and get your photo posted on our official Instagram @menandunderwear

Great photography in the “Deeper and Deeper” editorial in Louscious Magazine photographed by Desintonio Pacheo with model Quenten McDonough in briefs by Calvin Klein.

Clearance sale on discontinued items (up to 60% off) at Men and Underwear – The Shop!

New and exciting underwear and socks by Cellblock13 just arrived at jockstraps.com

Clearance sale at aussieBum also on selected items up to 50% off! 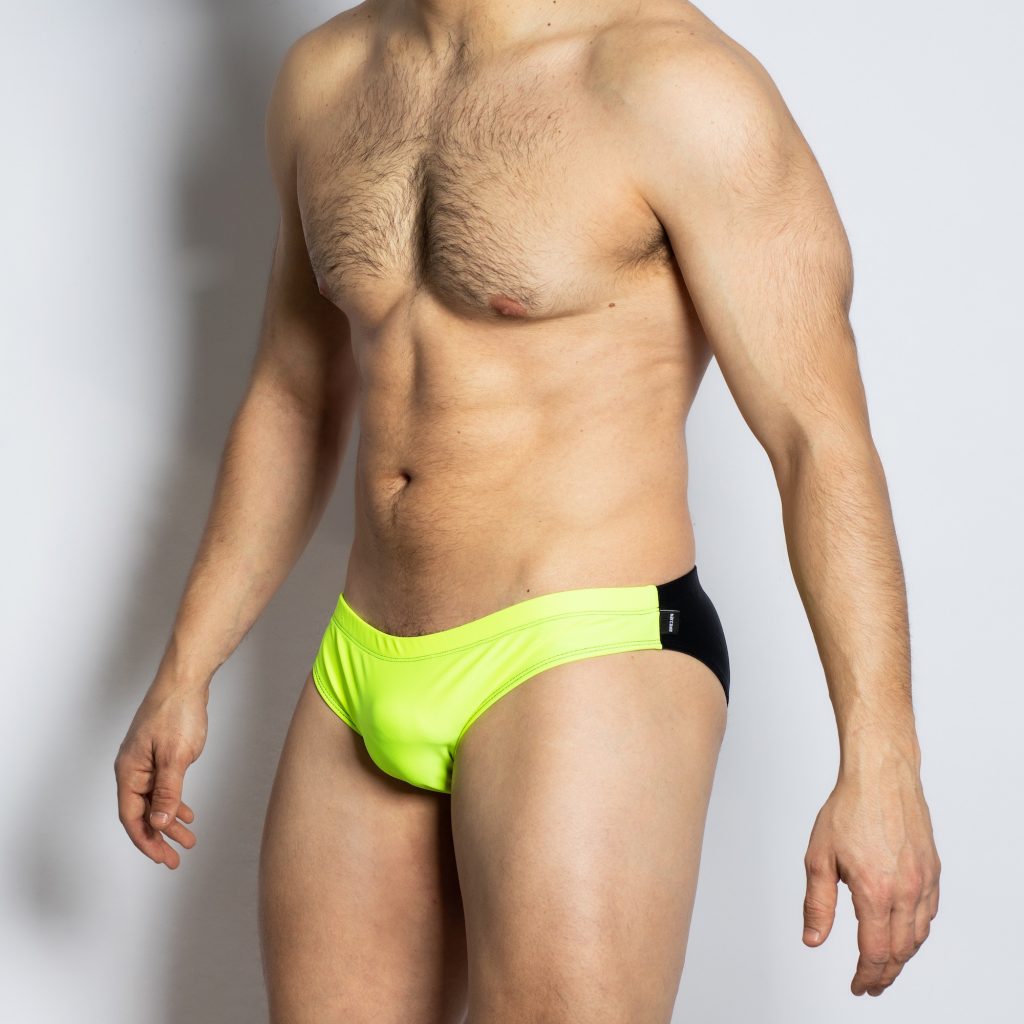