Thaynan Felicori gets featured in DYO Magazine photographed for the “Project Nu Quarto” by photographer Caco Meira in São Paulo in underwear by Lupo.

Kori Sampson get photographed by Jef Anog in underwear from various brands in Image Amplified.

Model Nathan Howe gets photographed by Adam J in briefs by SUKREW in a story for DNA Magazine.

Model Khrist gets photographed by Blake Yelavich of The Men Of Utah posing in underwear by Ballistic Menswear in Eroticco Magazine. 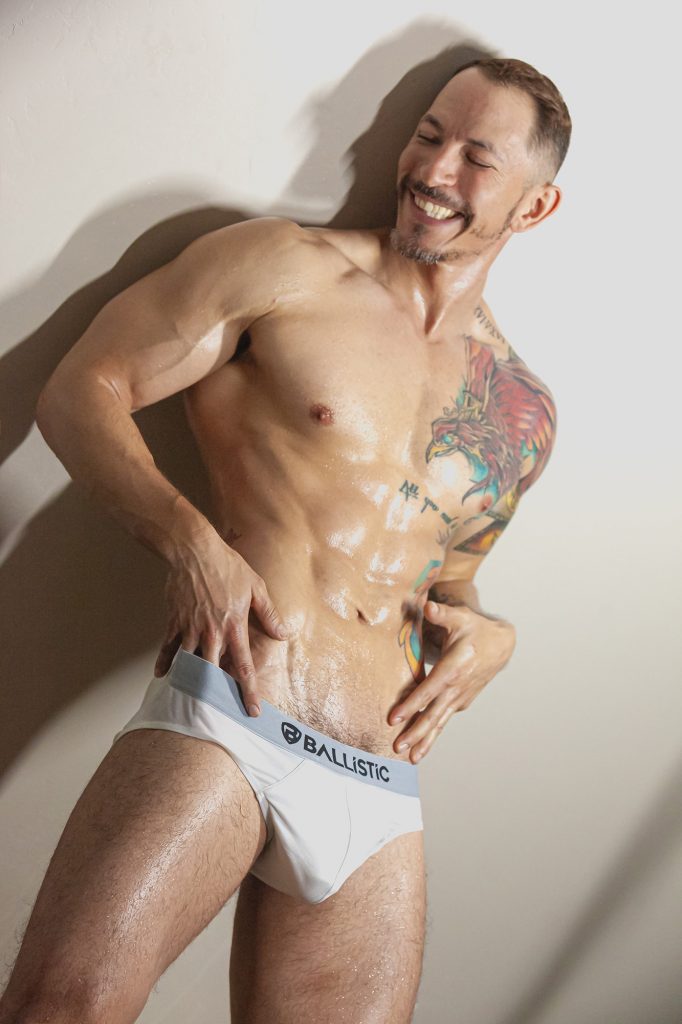 Underwear (and some swimwear)!

For limited time only, all swimwear at Men and Underwear – The Shop are available at 10% off!

The brand new Spartan Jocks and matching Harnesses by Cellblock13 are now available at jockstraps.com

Possibly one of the most sexy styles ever released by AussieBum is was out this week! Check out the Sling Sin briefs and tanga.

Summer Heat Sale at Jockstrap Central with almost everything in store up on sale up to 70% off!

European brand WAPO has just released a new swimwear collection with metallic hues in seven colours! Have a look here. 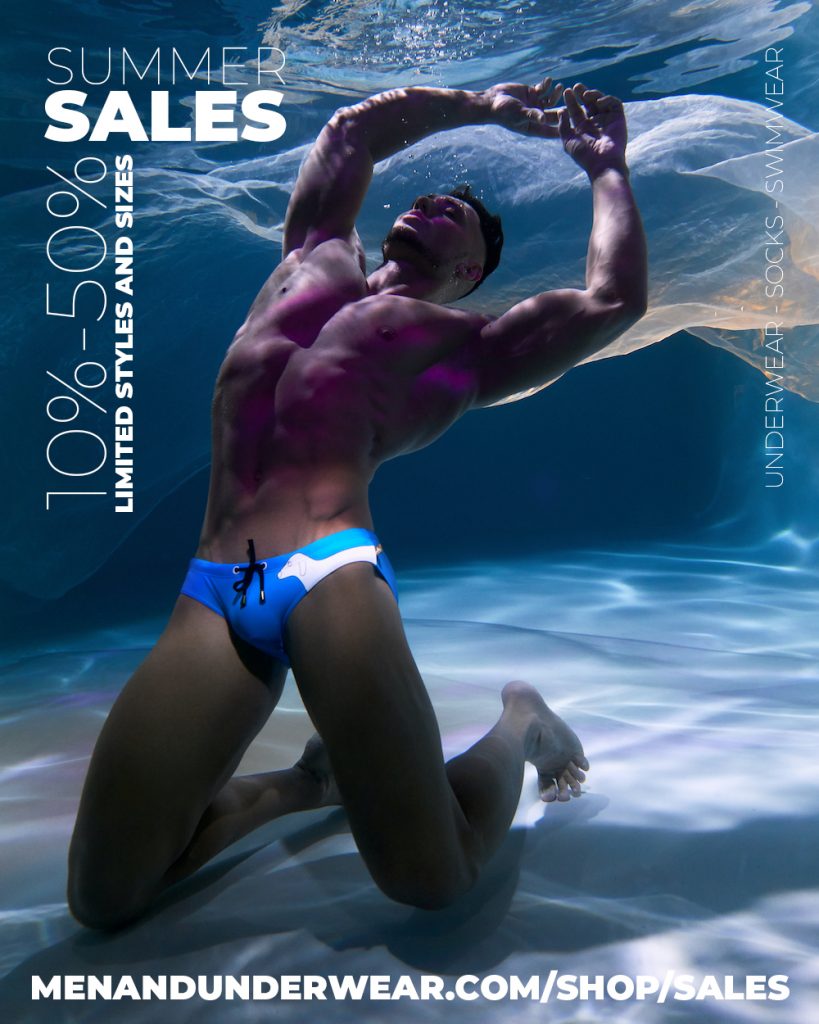