Model and entrepreneur Eliad Cohen photographed in Versace underwear by Eran Levi and featured on the cover of magazine DYO Magazine.

Model Diogo gets photographed by Gus.Lag in underwear and swimwear by CODE 22 in Eroticco Magazine. 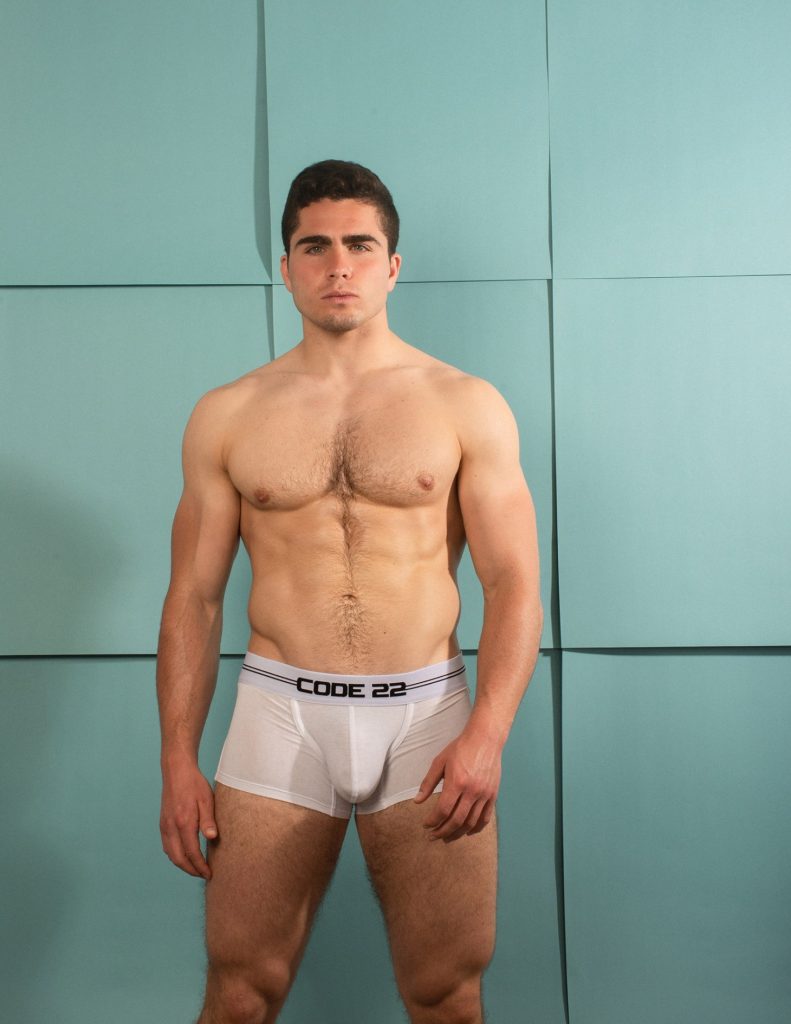 New swimwear have just arrived from CODE 22, check out the new prints and solids, boxers and briefs, some with quick release buckles on the side!

The new line of jockstraps and matching harnesses by Cellblock13 called Atlas has just arrived at jockstraps.com.

Beautiful colours and prints in the new, Florida Collection by Cocksox.

Australian brand aussieBum joins the race of producing a take on the iconic BIKE jockstrap with the release of its Classic Jock. have a look at it here. 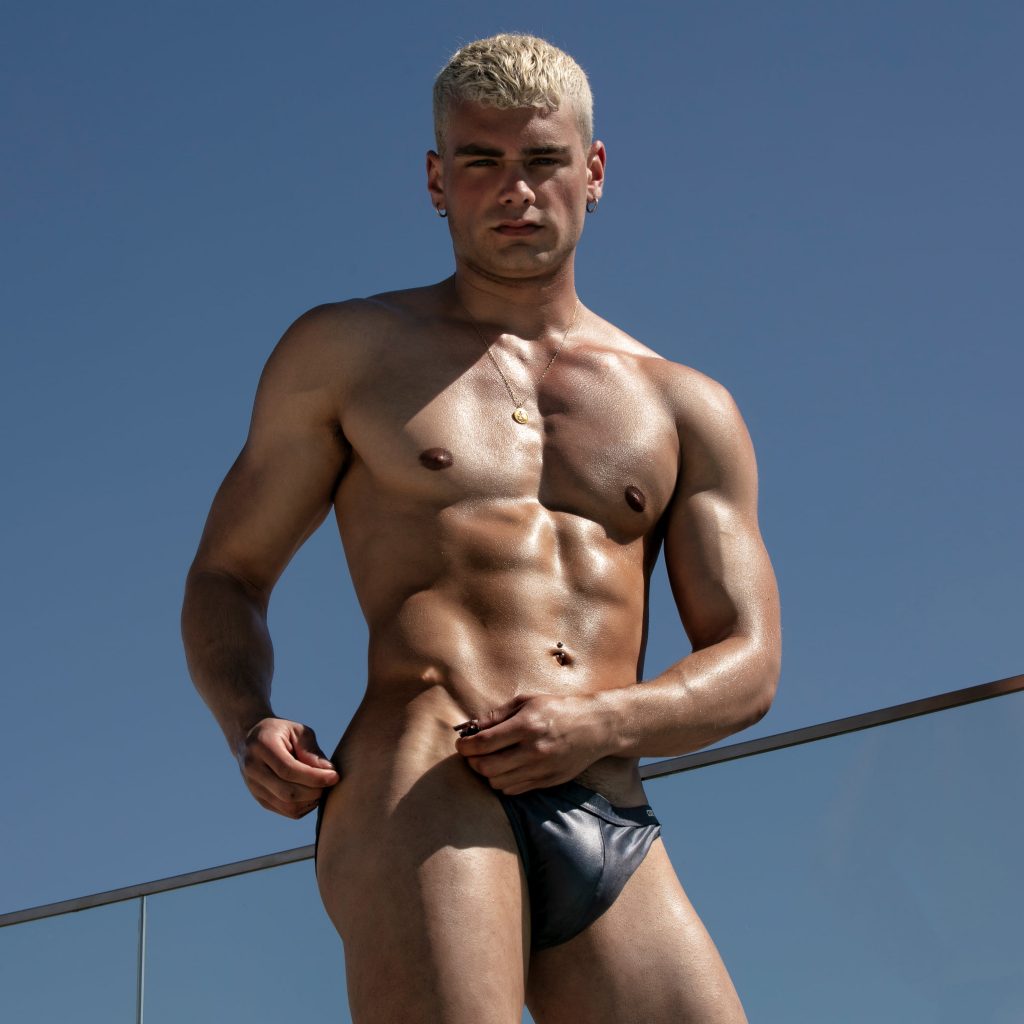